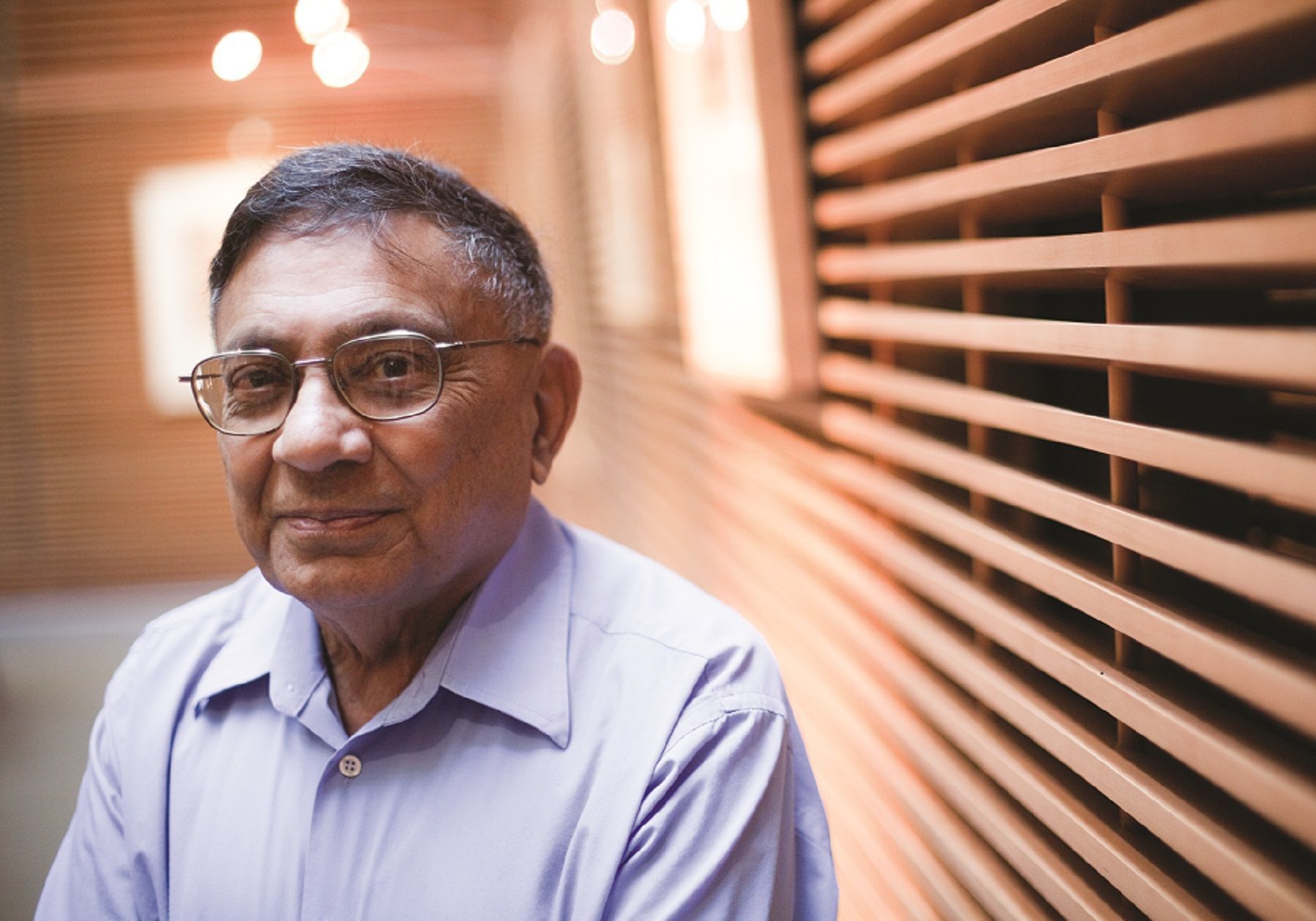 Keerti Shah, a virologist whose research on the connections between human papillomavirus and cervical cancer in the 1990s led to the development of the HPV vaccine, died last month (July 21) at his home in Ponce Inlet, Florida. He was 90.

Shah spent almost all of his research career at Johns Hopkins University, joining the faculty of the university’s School of Hygiene and Public Health (now the Bloomberg School of Public Health) in 1962, and staying until his retirement in 2013. A 1999 paper he coauthored on the prevalence of HPV in cervical cancer, entitled “Human papillomavirus is a necessary cause of invasive cervical cancer worldwide,” has been cited nearly 10,000 times and represented a key step on the path to regulatory approval of a vaccine against the virus in 2006.

“The HPV vaccine provides 100 percent protection and is the only...

Born in Ranpur, India, in 1928, Shah gravitated toward research in virology after completing his medical training in the 1950s at the BJ Medical College in Poona. “I had no previous experience in research or lab work and had not read a single original article in science,” he recalled in an interview with the Magazine of the Johns Hopkins Bloomberg School of Public Health in 2016, after receiving a Global Achievement Award from the university’s alumni association.

Shah worked with virologist Harald Johnson at the Virus Research Center in Poona and later moved to Johns Hopkins on a Rockefeller Fellowship. There, he began his work on human viruses in earnest, drawing causative links between various strains of HPV to human disease through large epidemiological studies.

In 1982, he and colleagues identified a strain of papillomavirus as the cause of laryngeal papilloma, and his work since 1999 partly focused on determining which strains of HPV are most likely to cause cervical cancer. He was awarded the Diagnostic Virology Award by the Pan American Society for Clinical Virology in 2001.

Contemporaries of Shah during his long career at Johns Hopkins admired the researcher for his work with trainee scientists in the department. “He’s always looking out for everyone else’s good,” Diane Griffin, then-chair of the department of microbiology and immunology, said in an interview with the Bloomberg School’s magazine in 2005. “He’s been a fantastic mentor for students.”

Shah was also praised for his focus on the public health implications of his work, and on improving screening programs for cervical cancer and other preventable diseases. “Cervical cancers are most prevalent in Asia, Latin America, and Africa, and right now the vaccine is too expensive for use there,” Shah said in an interview with ScienceWatch in 2008. “A way has to be found to make the vaccine affordable to all countries.”

A number of papers he coauthored in the last couple of decades focus on the possible use of self-collected cervical tissue samples, as opposed to those taken by a physician during a Pap test, as a way to increase participation in HPV screening programs. Shah and his wife Farida Maniar, also a Hopkins researcher, established the Keerti V. Shah Fund in 2007 to support students working on translational research for infectious diseases.

Patti Gravitt, a former student of Shah who is now a professor at the University of Maryland School of Medicine, told the Bloomberg School’s magazine in 2013 that Shah’s focus on public health was his greatest strength. “Everything he does is directed toward trying to make sure we don’t get distracted by some random detail,” she said. “Everything comes back to: Does it matter? Does it save lives?

Shah is survived by his wife, three children, and four grandchildren.

Editor’s note (August 5): We have updated the article to include details on Shah’s birth and retirement.