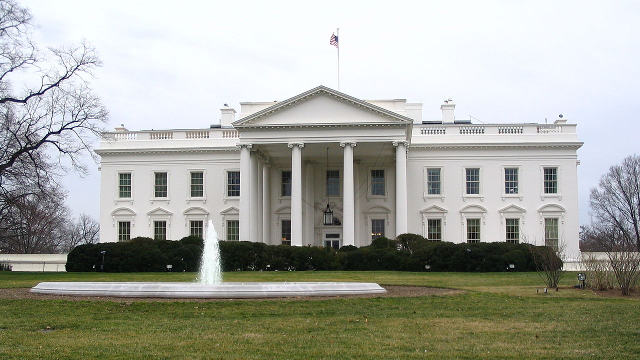 WIKIMEDIAMedia reports swirled late last week concerning the White House Office of Science and Technology Policy (OSTP). CBS News reported that “the science division of [OSTP] was unstaffed as of Friday as the three remaining employees departed this week.”

Three OSTP staffers did leave last week, but it was because their prearranged tenures at the office had expired, according to an administration official familiar with the situation. “I saw that there were some tweets and what-not saying that it’s zero,” the official tells The Scientist. “That is not true. We have plenty of PhDs that are still on staff that are working on science. All of the work that was being done by the three who left on Friday had been transitioned to other staffers.”

At least one of the tweets that the official is referring to came from Eleanor Celeste, who announced leaving OSTP, where she...

The administration official concedes that the OSTP is currently in a state of “constant flux” and at a “weird transition period” at the moment, and expects change to continue. “I’m sure that the office will look even more different in three months than it does today, than it did six months ago,” the official says.

One of the biggest announcements that the scientific community has been waiting for with regard to the OSTP is who will be appointed head of the office. That person has traditionally functioned as chief science advisor to the President, though that function is not mandated. “From what I’ve heard, [President Donald Trump is] absolutely interested in appointing a director of OSTP,” the official says. “I don’t know whether that will also be the science advisor or if that will be someone else. That’s just something that I have not heard.”

The official says that the process of hiring an OSTP director is ongoing. “There have been a few—probably three or four—really strong candidates that are still under consideration,” the official says. “It’s just sort of a slow process because of all the vetting and all the different people that want to have input into the selection.”

According to the official the overall OSTP staff comprises 35 people now. Under the administration of Barrack Obama, the OSTP had more than 100 employees, many of whom were detailed to the office for six-month stints from other federal agencies or were working on contract.

Celeste did not respond to an interview request by deadline.