On Wednesday (July 17), the World Health Organization declared the Ebola outbreak in Democratic Republic of Congo a global health emergency.

As of Tuesday (July 16), there were 2,522 total cases reported in DRC and 1,698 deaths, according to the WHO. The outbreak started in August 2018 and three cases were reported in Uganda in June. “It shows no sign of coming under control,” Peter Piot of the London School of Hygiene & Tropical Medicine tells Reuters.

See “Ebola Outbreak Not a Global Health Emergency, Declares WHO”

The WHO chose not to declare the outbreak a public health emergency of international concern (PHEIC) in April. Infections have increased by more than 1,000 since then, and the international agency has changed its stance. WHO Director-General Tedros Adhanom Ghebreyesus made the announcement, saying that, “It is time for the world to take notice and redouble our efforts,” according to a press release on the agency’s website.

A WHO committee that decided the outbreak would be a PHEIC lays out specific recommendations in a statement, including keeping borders open and not placing restrictions on trade and travel. The members call for a “coordinated international response” and for neighboring countries to work with partners to prepare for detecting and managing imported cases.

The emergency committee writes that, nearly a year into the outbreak, “there are worrying signs of possible extension of the epidemic.” Robert Steffen, who chaired the group, tells STAT that WHO is now declaring a PHEIC in part because disease transmission in the DRC city of Beni has increased, there is a risk to response workers’ safety, and that the disease is still actively transmitted in large geographical areas of the country.

Experts say that this decision was warranted. “Almost all international legal and policy experts agree that the conditions for declaring a PHEIC were met long ago,” says Rebecca Katz of Georgetown University to STAT. “Not only do we believe that the decision will help bring additional needed attention to this ongoing crisis, but also move nations in the regions to take all necessary steps to address the potential spread of the disease.”

As for funding, Tedros says, “a PHEIC is not for fundraising, it’s for preventing the international spread of disease. WHO is not aware of any donor that has withheld funding because a PHEIC had not been declared. But if that was the excuse, it can no longer be used.”

The costs for responding to this outbreak could reach hundreds of millions of dollars, according to Tedros. He emphasizes in his speech that action is necessary now, saying that unless the international community gets involved, “we will be paying for this outbreak for a long time to come.” 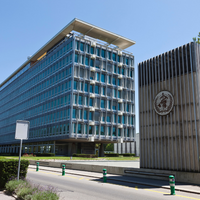 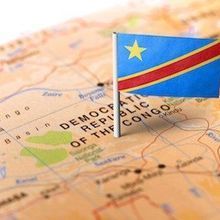 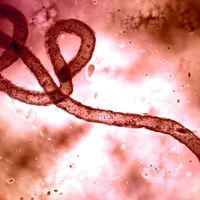 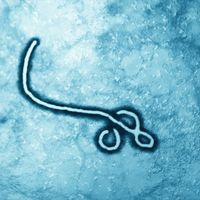