For months, the surface waters of Turkey’s Sea of Marmara have been full of a viscous substance colloquially referred to as “sea snot.” The cloudy muck, formally referred to as marine mucilage, has been clogging the nets of Turkish fishers, choking marine life, and generally grossing out tourists and coastal residents with its sliminess and stench.

It’s not the first time the foul slime has appeared along the Turkish coast, nor is the phenomenon unique to the area. But, according to the BBC, it’s believed to be the worst snot bloom in history. Local officials are attempting to clean up the mess by sucking up the slime with ship-based vacuums, The Washington Post reports, and Turkish president Recep Tayyip Erdogan has vowed to prevent future blooms by designating the sea as a conservation area. But experts on marine mucilage, including Alice Alldredge, professor emeritus at University of California, Santa Barbara, are skeptical that total prevention is possible.

The Scientist talked with Alldredge about the current snotastrophe. 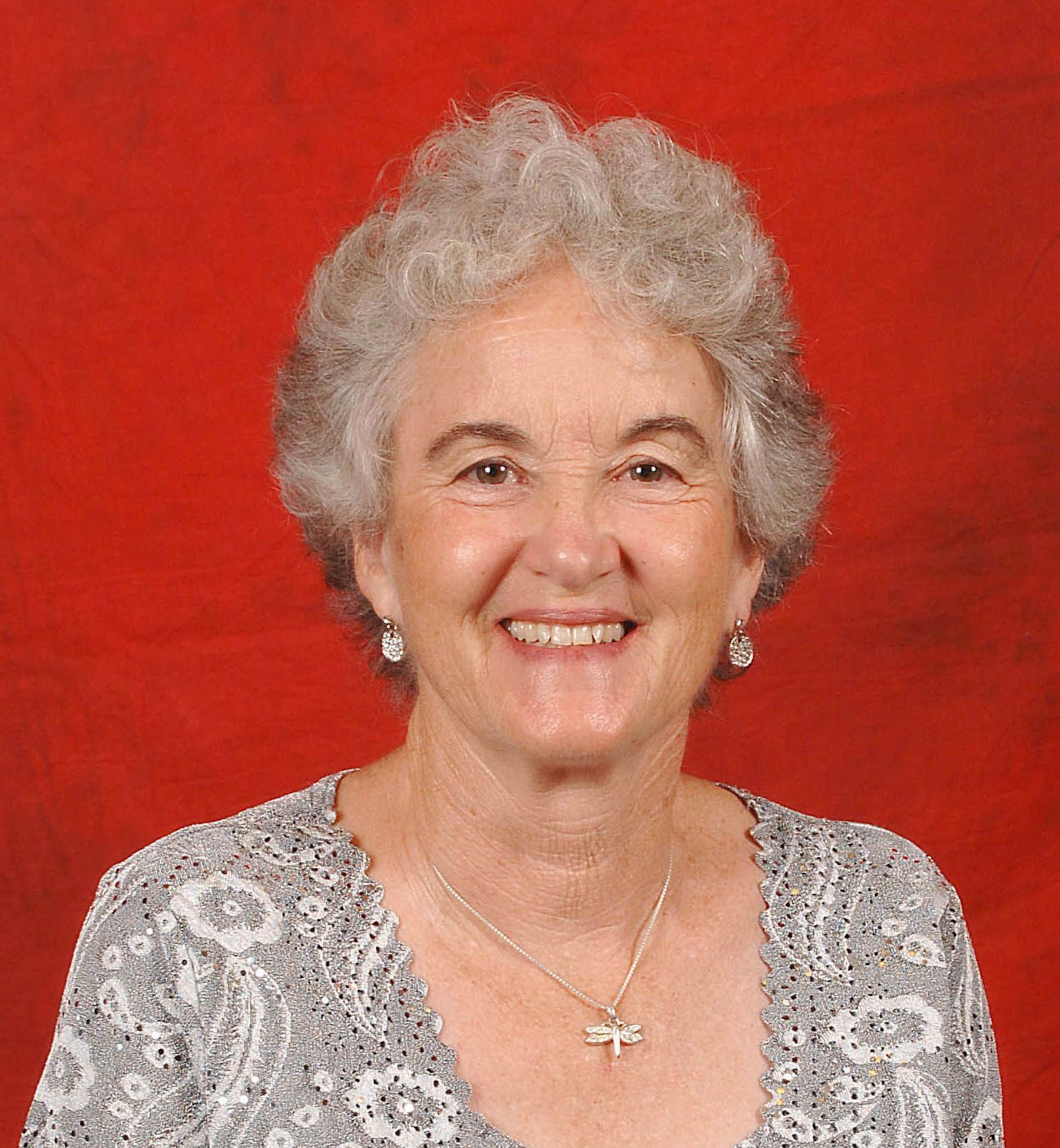 The Scientist: What exactly is sea snot?

Alice Alldredge: Sea snot is a colloquial term for the mucus that is exuded by a lot of different phytoplankton species. It also can include the mucousy material that is secreted by bacteria, and it could even include cells that have broken open from, say, a virus attack or something, and released their protoplasm. So you get this gooey mess. It’s mostly polysaccharide material—excreted material from phytoplankton—but it does have these other possible elements.

See: “Red Tides Under the Microscope”

TS: Why is there so much of it along Turkey’s coastline?

AA: What seems to be happening in the Sea of Marmara is there is a warm layer on top, which is also very low in salinity—it’s about 2.2 percent. And then there’s a colder, more-saline layer under that, about 3.8 percent. . . . So if you get some really warm weather, and you get a lot of input of nutrients—like the sewage they’re talking about in the newspaper reports—[then you get] the phytoplankton bloom, and they get really, really dense.

In that situation, they can produce this gooey material, and they and some of the gooey material will sink down. Between the very low-saline water and the very high-saline water, the warm water and the very cold water, there’s a density layer, and [the goo and plankton] will hang up there. . . . and little bubbles of gas can form in it, and that makes it float back up to the surface. So, you get a scum on the surface of this mucus material with a lot of dead algae and a lot of gunk in it.

It’s a combination of three things: high nutrient content, the very stratified water that’s in that sea, and the phytoplankton bloom that ensues.

It’s a combination of three things: high nutrient content, the very stratified water that’s in that sea, and the phytoplankton bloom that ensues.

Now, you should know that this is not uncommon. There have been scum events like this in the Adriatic [Sea] going back to the 1800s. There was one in Sea of Marmara in 2007. In Italy, in the Adriatic, there have been cases where their stuff rises to the surface from the gas bubbles from the bacteria and dries at the surface. And it gets so hard that seagulls can walk across it as if they’re walking across water.

TS: I don’t know if that’s better than snot, to be honest.

AA: One more thing. . . . It seems these events are increasing in the Mediterranean. It used to be just the Adriatic, in the area around Sicily. Now, there’s been some events up around Corsica and the Italian-French border. So, it’s not just Turkey that’s suffering from this.

TS: What are scientists most worried about with this much snot?

AA: For me, as a marine biologist, the main problem is that the material eventually sinks and completely smothers the organisms that are on the bottom. It kills corals, it kills fish, it kills all the crustaceans down there, the bivalves—it kills pretty much everything because there’s not enough oxygen.

TS: What can be done about it?

AA: Well, they could try to skim it off the surface, I suppose. And I remember—I don’t know how successful they were—but the Italians had, at one point, talked about trying to use the stuff. Make something out of it—plastics or whatever.

But other than that, you just have to kind of wait until it decomposes.

TS: Turkey’s president has promised to cure the region of these snot blooms. How might he do that? Or is that even possible?

AA: I think that reducing the amount of nutrients going into the water there, that could help a great deal. He probably couldn’t stop it entirely, because as I say, these events have gone on in the Adriatic back to the early 1800s, when there was relatively little pollution. But, he could stop a lot of it.