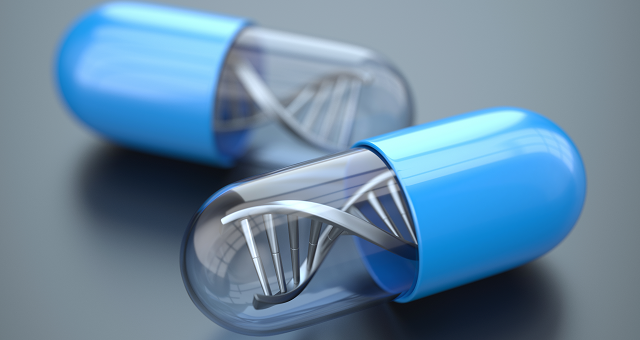 ISTOCK, D3DAMONSwiss chemicals and biotech company Lonza officially opened its new cell and gene therapy manufacturing plant in Pearland, near Houston, Texas, yesterday (April 10). The facility’s 300,000 square feet make it the world’s largest manufacturing plant devoted to making these types of materials, according to a statement.

“This facility has the potential to produce treatment for thousands of patients suffering from rare genetic disorders or life-threatening diseases, under one roof,” Andreas Weiler, business unit head of technologies at Lonza, says in the statement. “It will set a new standard in biopharmaceutical manufacturing.”

One of the key goals of the plant, officially named the Lonza Houston Center of Excellence, will be to engineer viruses as gene-therapy vectors—shortages of which have created bottlenecks across the industry in recent years.

According to Lonza, the plant is already manufacturing...

Although the venture is an expensive one, the decision to make the ingredients for many therapies rather than one or two complete products may help Lonza distribute its risk in a still relatively young industry, Martin Lehmann, whose Zurich-based fund 3V Invest Swiss Small & Mid Cap owns shares in Lonza, tells Reuters.

For investors, companies like Lonza “aren’t an all-or-nothing proposition, where a single therapy’s failure can lead to a 60 or 70 drop in a company’s stock inside of a day,” he says.