ABOVE: Sampling a river in Kazakhstan BAKHYT AUBAKIROVA

A study of more than 1,000 sites in 258 rivers on all seven continents finds that pharmaceutical pollution is a pervasive problem worldwide. The work, published today (February 15) in PNAS, surveyed sites in 104 countries, including 36 countries not previously examined, and is the largest and “first truly global” study of active pharmaceutical ingredient (API) pollution, according to the Global Monitoring of Pharmaceuticals Project, which conducted the research. The findings demonstrate that “pharmaceutical pollution poses a global threat to environmental and human health,” the authors write.

“This is only going to get worse as we are increasingly using pharmacological solutions to any illness whether physical or mental,” University of Hertfordshire aquatic ecologist Veronica Edmonds-Brown, who is not involved in the study, tells BBC News.

The researchers focused on 61 of the commonly used measurable pharmaceuticals—leaving thousands of others untested—as current technology only allows for 50 to 100 APIs to be measured in each sample. In addition to whether the APIs were detected at each site, the researchers noted whether the levels were above those believed to cause ecological harm, including effects like altering behavior, changing gene expression, and feminizing male fish. The actual ecological risks could be higher than predicted in the study, the researchers write, as APIs could have toxic interactions that aren’t incorporated into the analysis. 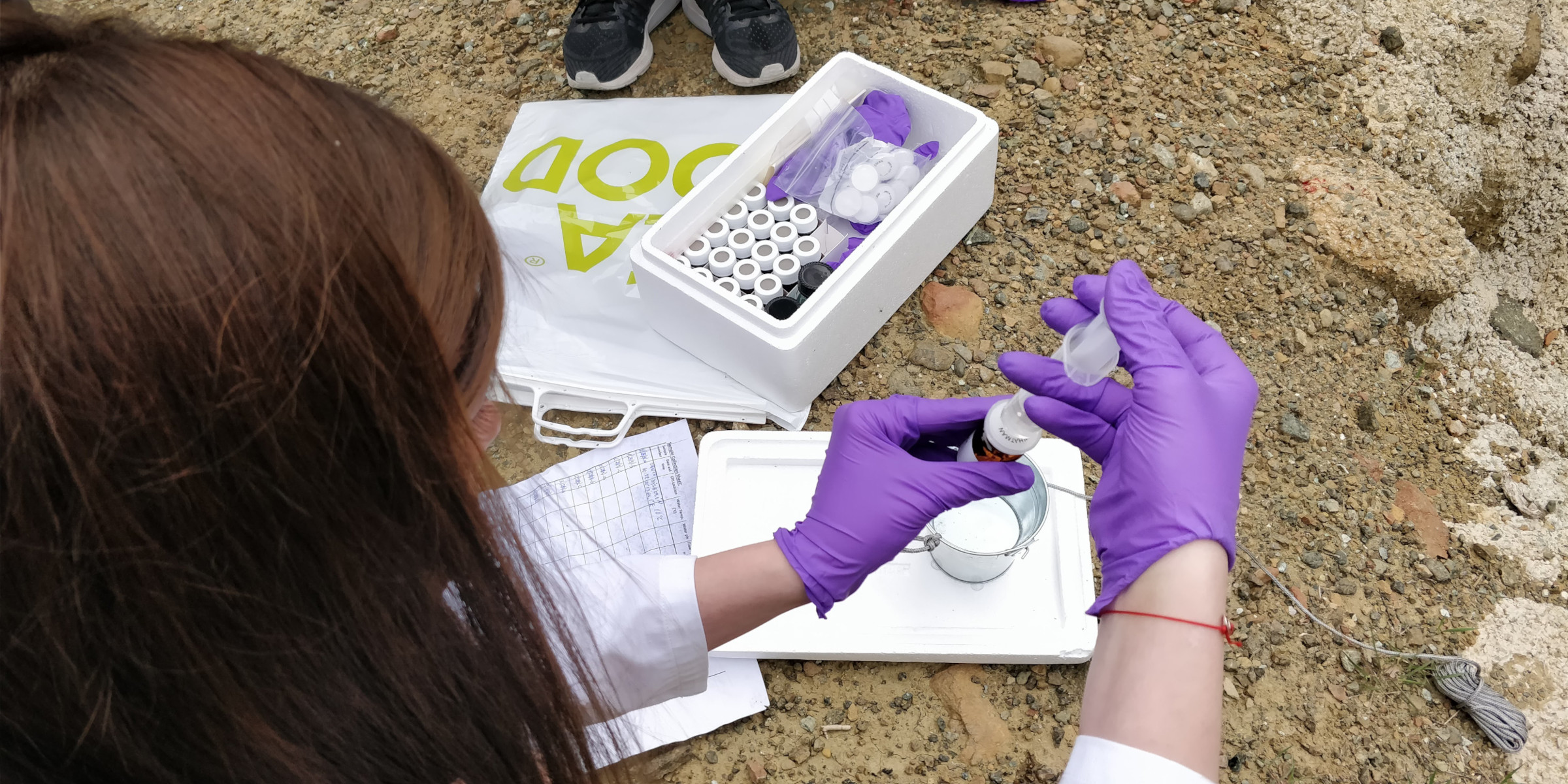 Several drugs, including the antidepressant citalopram, the antihistamine cetirizine, and the antibiotic trimethoprim, were detected on every continent except Antarctica. The country of Iceland (17 sites) and an Indigenous village in Venezuela (3 sites) were the only places where no APIs were found.

The APIs most frequently detected—at 50 percent or more of the sites—include the ubiquitous stimulant caffeine, the diabetes drug metformin, and the anti-epileptic carbamazepine, which does not degrade quickly. Additionally, dangerous levels of antibiotics were found at nearly one-fifth of sites, and a sizeable number of locations had at least one API at a level considered harmful to aquatic organisms.

See “Trout Appear to Get Hooked on Meth”

Hotspots of pharmaceutical pollution were found around the world, particularly in areas with large populations or poor wastewater management. Lahore in Pakistan had the highest average API concentration, followed by La Paz in Bolivia and Addis Ababa in Ethiopia, while major cities including Madrid, Glasgow, and Dallas were above the 80th percentile.

“If I were a fish living in some of these rivers, I’d be worried right now,” University of York researcher and lead author John Wilkinson tells The Guardian, adding that at most sites, API levels aren’t high enough to be considered dangerous to human swimmers.

Wilkinson tells BBC News that solving this issue is tricky, as “even the most modern efficient wastewater treatment plants aren’t completely capable of degrading these compounds before they end up in rivers or lakes.” It’s possible that tighter regulations on prescriptions would help, but that could make essential drugs harder to obtain.

“It’s going to take many people who are a lot smarter than me to tackle the problem,” he says.