ABOVE: Upper molar of a male Neanderthal from which researchers extracted Y chromosome DNA
I. CREVECOEUR

“It’s a really a great surprise,” says Mikkel Heide Schierup, an evolutionary biologist at Aarhus University who did not participate in the study but wrote an accompanying commentary. Only a few percent of the rest of the Neanderthal genome appears to be made up of modern human DNA, yet this study found that three different Neanderthal individuals, unearthed at sites spread across Eurasia and dating to periods tens of thousands of years apart, all carried modern human–like Y chromosomes. This suggests the widespread replacement of the Y across the Neanderthal population, he explains. “It’s a pretty dramatic event.”

Recent years have seen the publication of a handful of high-coverage Neanderthal and Denisovan genomes, but because they were female, there was very little, if any, sequence data on the archaic hominins’ Y chromosomes. To get a better understanding of Y chromosome makeup, computational biologist Janet Kelso of the Max Planck Institute for Evolutionary Anthropology and her colleagues dug deeper into samples from archaic male hominins that had been found over the years. 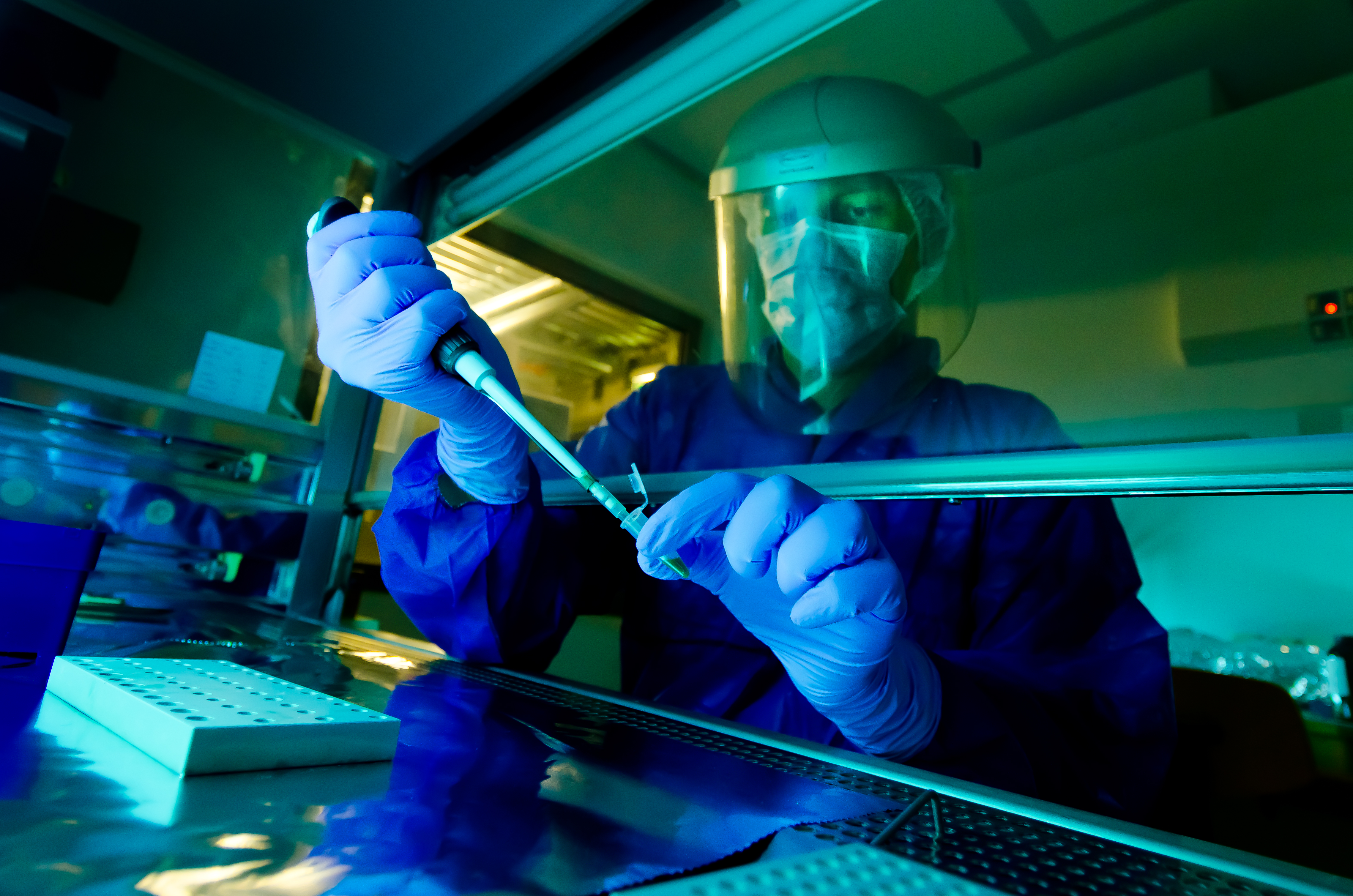 From samples of three relatively recent Neanderthal remains, all dating to less than 53,000 years ago, and two older Denisovans, the researchers used various techniques to enrich for hominin DNA, and Kelso’s PhD student Martin Petr designed probes to specifically fish out Y chromosome sequences. The researchers then compiled about 7 million base pairs of sequence data for each archaic individual’s Y and compared the sequences with those from modern humans of African and non-African descent.

“The most striking thing that immediately popped up is that all three Neanderthal Y chromosomes are more closely related to the modern human or present-day human Y chromosomes than the Denisovan Y chromosomes,” says Petr. While this wasn’t what the researchers were expecting, he notes that this is not the first time researchers have seen this pattern; the mitochondrial genome of Neanderthals is also more similar to the mitochondrial sequences of modern humans than to those of their sister group.

“It is remarkable to see that both uniparental markers, so both [the] Y chromosome and mitochondrial DNA, they show the same story,” says Cosimo Posth, a paleogeneticist at University of Tübingen in Germany. In 2017, he and colleagues analyzed material from a very early group of Neanderthals and revealed their mitochondrial DNA (mtDNA) to be more similar to the Denisovan mitochondrial genome. This finding led to what Petr says is “currently the most widely accepted model” for the patterns of mtDNA similarity: Neanderthals originally carried a Denisovan-like mitochondrial genome, but it was replaced by gene flow by mtDNA from an early lineage of modern humans that had left Africa and migrated to Eurasia, where they interbred with Neanderthals.

Map showing the locations where the archaic individuals investigated in the new study were found and the estimated dates when they lived (ka ago = thousands of years ago)
REPRINTED WITH PERMISSION FROM M. PETR ET AL., SCIENCE, 369:1653–56, 2020

Petr, Kelso, and their colleagues suspect the Y chromosome followed a parallel fate. “I think it’s highly plausible that it could have happened at the same time . . . maybe not one breeding event, but one period of time,” Kelso says.

Tony Capra, an evolutionary geneticist at the University of California, San Francisco, who was not involved in the study, agrees. “I think that that definitely adds support to this hypothesis [of replacement]—that we see that same pattern with the Denisovan being the outgroup to the modern humans and Neanderthals for both the mitochondria and the Y chromosome.”

Researchers agree that it’s very unlikely that both the mitochondrial genome and the Y chromosome spread through the Neanderthal population due to chance. More probable is that the modern human DNA provided a selective advantage to those Neanderthals who carried it. “We don’t know what was the selective agent but it seems like you need one,” Schierup tells The Scientist, “because it’s a relatively short time” to see a chromosome sweep through a population, with interbreeding with modern humans estimated to have taken place at most only a few hundred thousand years ago and the modern Y chromosome becoming widespread by about 50,000 years ago. Exactly when the replacement started is impossible to pin down at this point, however, notes Posth. 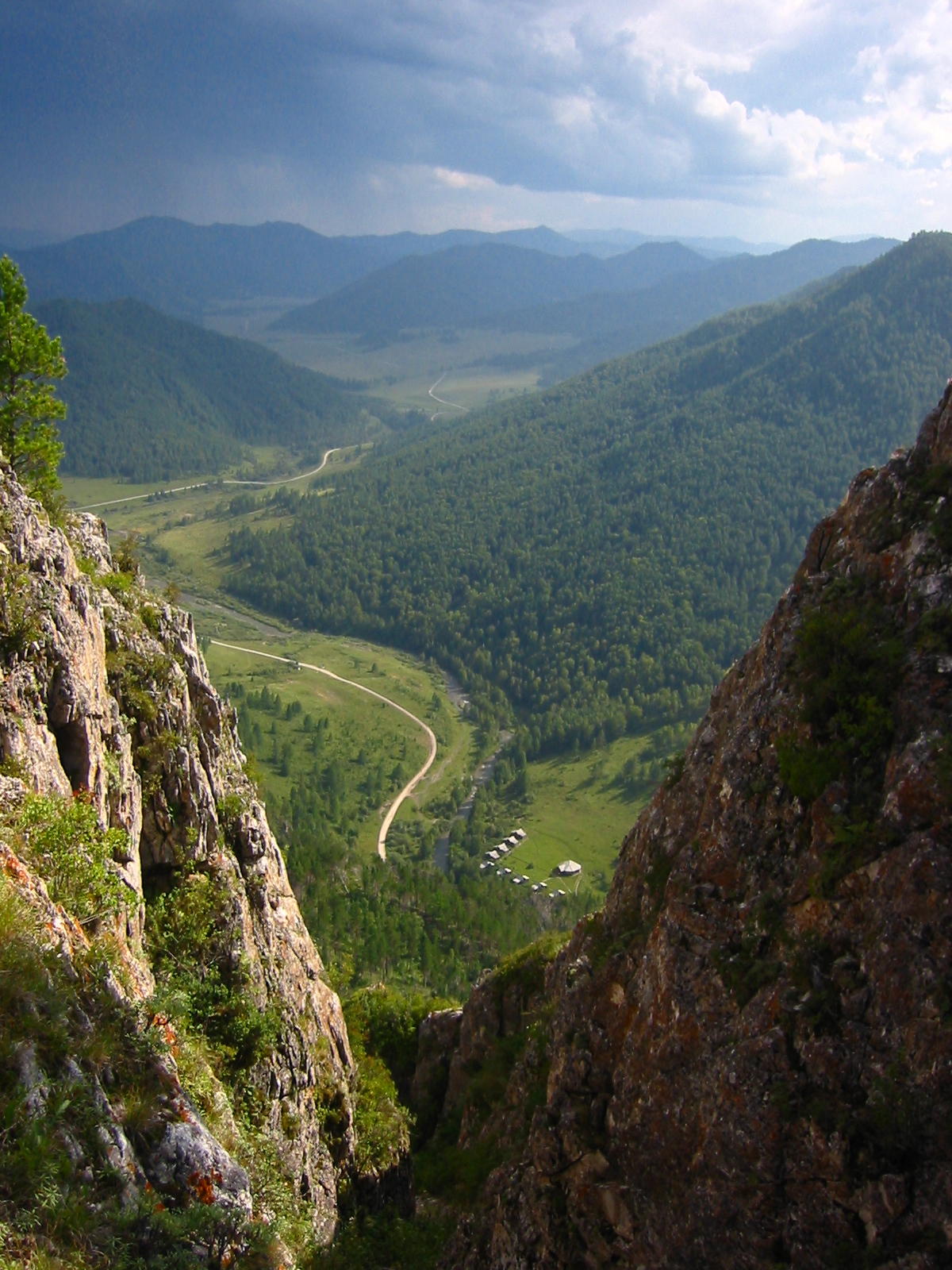 View of the valley from above the Denisova Cave archaeological site, Russia
B. VIOLA MAX PLANCK INSTITUTE FOR EVOLUTIONARY ANTHROPOLOGY

Petr ran several simulations that showed even a slight fitness advantage of the modern human Y would strongly favor its spread after introgression. He explains that Neanderthals experienced long periods of very small population sizes, which makes natural selection less efficient at weeding out deleterious mutations. Combined with the Y chromosome’s inability to recombine, it’s possible that the Neanderthal Y had accumulated deleterious mutations that the modern human Y was free of.

See “The Peopling of South America”

The new findings highlight the dynamic nature of hominin history, says Posth. “We need to stop thinking of continents as isolated entities. . . . Through time, there’s been multiple contact between Africa and Eurasia, and this is leaving a trace, a detectable trace, in the genome of Neanderthals” and of modern humans.