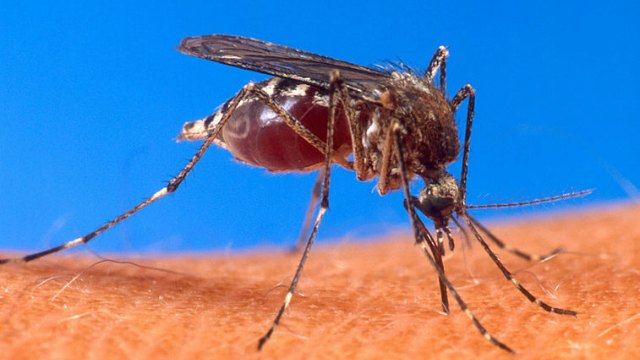 WIKIMEDIA, US DEPARTMENT OF AGRICULTUREThe rare, severe effects of Zika infection in adults may go beyond Guillain-Barre syndrome. Doctors in Brazil report today in JAMA Neurology that among a group of hospitalized patients, those with the virus sometimes presented with other neurological problems—namely, an inflamed nervous system.

The physicians tracked 40 patients who came to a hospital in Rio de Janeiro between December 2015 and May 2016 for acute neuroinflammation. Among them, 35 turned out to have been infected with Zika, and within this group, 27 had Guillain-Barre syndrome, which causes debilitating paralysis. Five patients had encephalitis, or inflammation of the brain, two had inflamed spinal cords, and one had nerve inflammation.

Such symptoms are thought to indicate “post-infectious syndromes, where you have a viral infection, you clear the infection by mounting an antibody response, and the antibodies actually attack parts of the central and peripheral nervous system, causing...

See “Zika Virus Persists in the Nervous System and Elsewhere”

Zika infection in adults is typically not dangerous, and many people won’t develop symptoms at all. Doctors have noticed an uptick in Guillain-Barre syndrome among those who have caught the virus. The authors note in their study that admissions to their hospital for both Guillain-Barre syndrome and encephalitis rose after May 2014, when the Zika outbreak hit Brazil.