Just over three years ago, Hungarian-born financier George Soros established the International Science Foundation (ISF) with a grant of $100 million to support basic science and scientists in the countries that used to constitute the Soviet Union. Now, pointing out that he always regarded the effort as a stop-gap measure designed to lead to more permanent support from other donors, Soros is significantly reducing ISF's scope.

Soros, who made his billions through canny investments in global currencies, is pulling back not because of a lack of commitment to the region's science, but because he does not want to become a permanent supporter of it. ISF's main concern is that other donors, inside and outside the former Soviet states, have not followed ISF's lead with more permanent grants.

The foundation, with headquarters in New York City and an office in Moscow, won't close down, officials note. It... 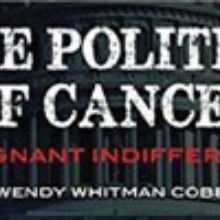