WASHINGTON-William Graham, confirmed Oct. 1 as presidential science adviser and director of the White House Office of Science and Technology Policy, faces a scientific community skeptical of his ability to affect science policy but hopeful he can represent their interests before the administration.

He assumed office in the White House the following day shortly after 3 p.m. The voice vote in the Senate ended a nine-month search for a successor to George Keyworth II, who left the administration Jan. 1 to form a consulting company. John McTague and Richard Johnson served successively as acting directors in the interim.

Graham, 49, is an electrical engineer from southern California who was named deputy administrator of the National Aeronautics and Space Administration six weeks before the Challenger accident in January. He served as acting administrator until James Fletcher was appointed last spring.

"He took steps to restore stability to this agency in very... 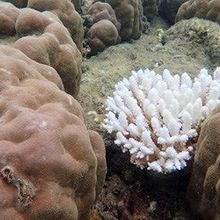 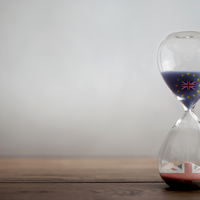