The EEC, which is considering a variety of reforms to boost its revenue and simplify its finances, has singled out the United Kingdom and Ireland because important areas of retail spending here—including books, food and children's clothing—are not subject to VAT.

The European Commission's income depends in part on VAT receipts from each member state.

One plan would make books exempt from VAT rather than zero-rated, at least initially. Such a move would boost VAT income by the British government by an estimated $100 million. But the arcane way in which the tax operates means that even this change would raise prices.

VAT differs from a sales tax collected by retailers in that it is imposed throughout the manufacturing cycle on every... 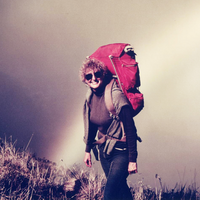