The National Academy of Sciences will honor 15 individuals--a dozen men and three women--for their contributions to science at a ceremony to be held on April 25, in Washington D.C., at the academy's 131st annual meeting.

Three of the 13 awards this year are going to astronomers, including the academy's highest honor--the Public Welfare Medal--which is being given to Carl E. Sagan, 59, David Duncan Professor of Astronomy and Space Sciences at Cornell University, Ithaca, N.Y.

Every year, NAS presents this medal (the only award without an accompanying cash prize) to an individual who has made extraordinary use of science for the public good.

Perhaps best known as the creator and producer of the popular science television series Cosmos (a public TV offering that has won both the Emmy and Peabody awards), Sagan is being honored for "communicating the wonder and importance of science."

"His ability to capture the... 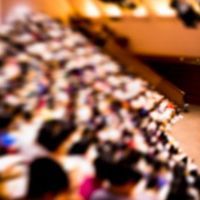 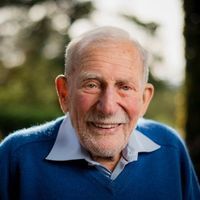 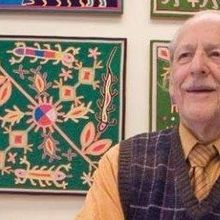