Sets New Record A record-breaking number of women highlights this year's group of 60 scientists and engineers selected for membership in the National Academy of Sciences (NAS). The new members, elected during NAS's 133rd annual meeting in Washington, D.C., late last month, include 11 women.

All 75 will receive one of science's most prestigious honors when they are inducted into the academy at next year's annual meeting. Members elected last year (K.Y. Kreeger, The Scientist, May 29,1995, page 3) were inducted at this year's meeting. 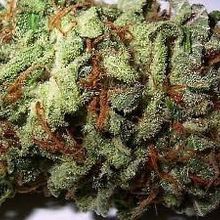 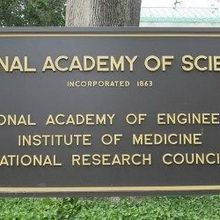