While scientists debate how the National Institutes of Health should allocate gene therapy dollars, the agency is quietly moving out of routine clinical-protocol review. In December, an ad hoc committee of biomedical experts appointed by NIH director Harold Varmus gave a formal stamp of approval to the changes.

But last summer, RAC-under pressure from researchers anxious to speed the regulatory process-decided to stop case-by-case review of gene therapy protocols. Instead, RAC decided to review only those protocols that depart from the familiar-for example, gene therapy attempted in utero or with a new vector.

At the same time, the ad hoc committee, led by geneticist Inder Verma of the Salk Institute in La Jolla, Calif., was working on... 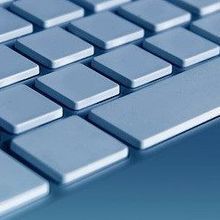