Armed with a paring knife, evolutionary biologist Genevieve Kozak often ventures into cornfields in the Northeastern US to cut open plant stalks and look for larvae of the European corn borer moth. The caterpillars burrow inside the plants to overwinter, leaving a telltale hole that signals to researchers such as Kozak which plants to open up.

If an organism has genes that cause it to enter diapause or break diapause at inappropriate times, then that population can crash.

Slicing through the stalks can be a challenge: back in 2011, “the first time I went out there, I cut my thumb,” says Kozak, then a postdoc in Erik Dopman’s lab at Tufts University, and now a professor at the University of Massachusetts–Dartmouth. Once she has the plants cracked open, though, the caterpillars inside aren’t that difficult to gather. Each winter, after going through their last molt before becoming pupae, corn borers (Ostrinia nubilalis) enter a dormant state of activity known as diapause. To survive this vulnerable time, the larvae hide out someplace where they won’t be disturbed. For corn borers, that place is inside the stalks of the plants, which also serve as their primary food source when they wake up in the spring.

Although most commercially grown corn in the US is genetically engineered to be resistant to corn borers, the moths are a major problem for organic farmers, who can’t plant engineered crops or use chemical pesticides if they are to meet regulatory standards for organic products set by the United States Department of Agriculture. And over the last few decades, a new challenge has emerged in the battle against these pests. As global temperatures rise and winters become shorter, some populations of corn borer larvae in the US have been emerging from diapause almost three weeks earlier than usual—giving them more time to harm corn plants and potentially infest other crops, too. 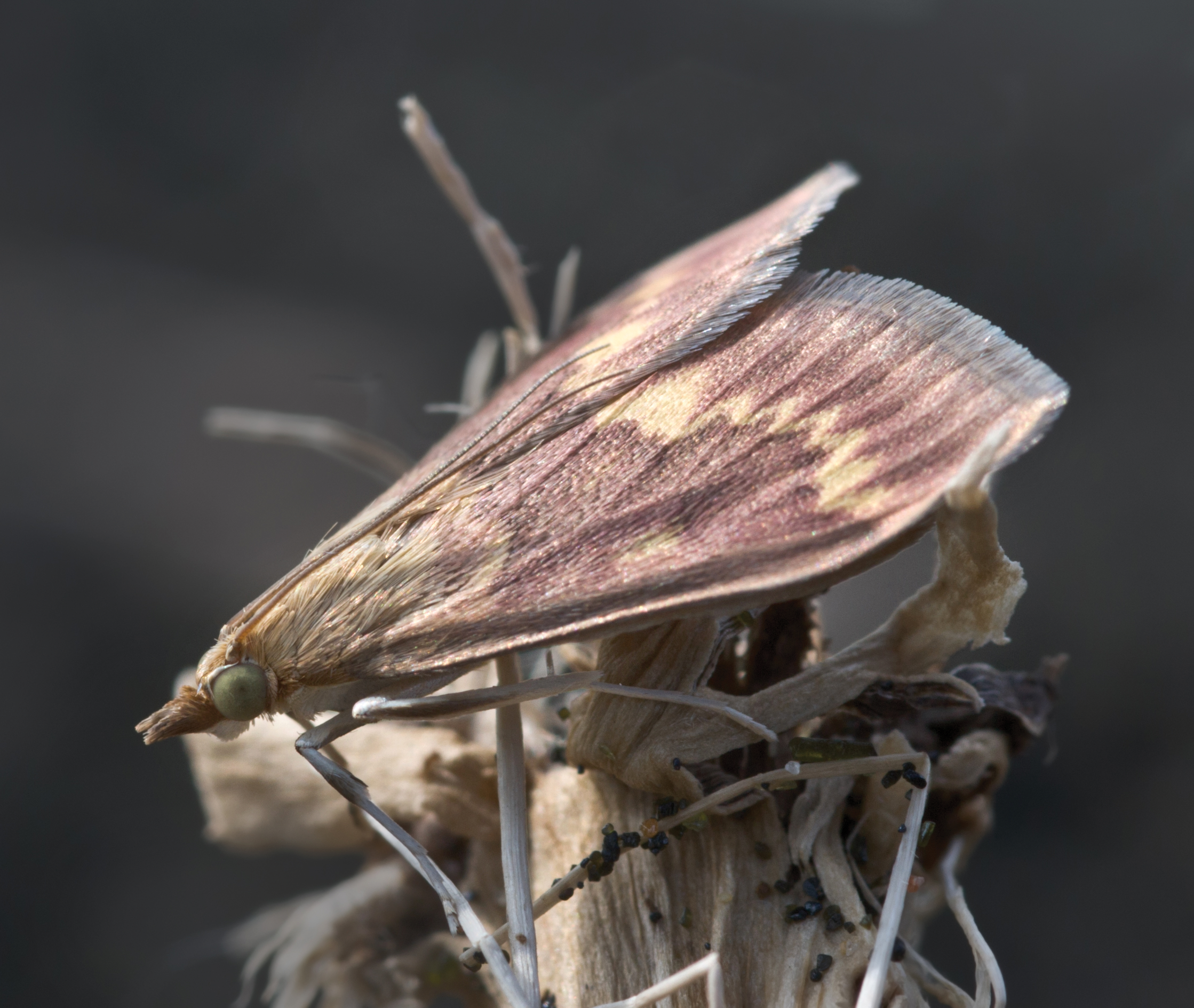 “At some spots, you have [corn borers] that are coming out of diapause earlier,” says Dopman. “So early, in fact, that they can squeeze in a second generation at the end of the year, whereas the ones that wait around in diapause only have a single generation.” Those early-emerging larvae live mostly in the southern US; in the northern states, corn borers still don’t emerge until late May or early June. But there’s no clear geographical boundary between the phenotypes, and in upstate New York and Pennsylvania, where Dopman’s lab has been collecting caterpillars, the researchers found both early- and late-emerging populations.

To find out how O. nubilalis might be adjusting its emergence time, the group recently scanned the genomes of larvae in five populations—three early-emerging and two late-emerging. The team found that larval emergence time was linked to variation in two genes known to be involved in circadian rhythms. One is period, or per, a gene that regulates sleep-wake cycles in Drosophila and has been linked to seasonal timing in many other insect species. The other gene, Pdfr, produces a receptor that binds to a neurotransmitter called pigment-dispersing factor, which in Drosophila helps to regulate the activity of clock neurons in the brain. Dopman and his colleagues speculate that variation in the sequences of these two genes could provide a way for corn borers, and perhaps other insects as well, to adapt to changes in season length.

“This paper is incredibly interesting and important because it sheds light on the molecular basis of differences in seasonal responses,” says Megan Meuti, an entomologist at Ohio State University who was not involved with the study. The fact that the genes are already known to be involved in circadian rhythms suggests “that the differences in the sequences of the clock genes are not only affecting seasonal responses, but also daily responses as well.”

Daniel Hahn, an evolutionary physiologist at the University of Florida, adds that while previous research has focused on how circadian clock gene polymorphisms are associated with the timing of insects entering dormancy, this new study shows that such variation is also “associated with when animals are going to come out of dormancy. That’s a completely new facet that nobody’s been able to do before.”

Hahn, who was not involved with the current study but has collaborated with Dopman in the past, is planning to work with the Dopman team to expand on this research. In addition to uncovering more about the basic biology of the corn borer, the scientists hope that their findings could inform genetic engineering approaches to disrupt the annual cycle of these pests, says Dopman. “One possibility that we’re looking into is whether we can create an ecological mismatch,” he says. “If an organism has genes that cause it to enter diapause or break diapause at inappropriate times, then that population can crash.”