Researchers say they have discovered a novel species of comb jelly using video footage, but they couldn’t recover a physical specimen. Is that enough?

ABOVE: An image taken by a remotely operated vehicle of an apparently novel species of comb jelly
NOAA OFFICE OF OCEAN EXPLORATION AND RESEARCH

Nearly two and a half miles below the surface of the ocean, in what’s known as the “midnight zone” because no sunlight can reach it, a remotely operated vehicle caught something strange in its video feed. At first, the object appeared to be a tiny party balloon. As the vehicle grew closer, an iridescent sphere about the size of a tennis ball filled the frame. Two long tentacles extended downward from its translucent body as it drifted by, hovering above the seafloor.

The video feed of this strange encounter was broadcast live on Facebook in 2015 to thousands of viewers as a staff scientist at the National Oceanic and Atmospheric Administration (NOAA) narrated. Later that day, oceanographer Allen Collins, also at NOAA, was scrolling through his Facebook feed when he noticed a screenshot of the unusual creature out of the corner of his eye after someone had posted it on the page of an underwater photography group. As the Smithsonian National Museum of Natural History’s curator on invertebrate zoology, he was confident that he hadn’t seen anything like it before and suspected that he may be looking at a novel species of ctenophore, or comb jelly. No ctenophore he’d ever seen had the “two dangly arms” he saw in the video, he tells The Scientist.

After more than five years of reviewing the footage, reading through the literature, and documenting their findings, Collins and NOAA oceanographer Michael Ford formally gave the creature a name in a 2020 Plankton & Benthos Research paper: Duobrachium sparksae. In doing so, the researchers revived debate over something of a cardinal rule in taxonomy—that each novel species should be accompanied by a holotype, or a physical specimen, to vouch for the creature’s existence.

Illustrations of the comb jelly, which researchers have compared to a tiny party balloon
Nicholas Bezio

Collins argues that, in the case of this deep-sea comb jelly, using the video footage was the only way to formally describe the novel species. The remotely operated vehicle (ROV) hadn’t been equipped to collect a specimen on its deep-sea voyage, nor is it likely that they would happen upon it again if the ROV were to return to the ocean’s depths. Even if the ROV had the equipment to collect a specimen, that doesn’t guarantee that the ROV’s operator would have been able to successfully catch it.

“You’re talking about trying to pick up a creature the size of a tennis ball with a robot the size of a Volkswagen [using] a robot arm that a guy with a joystick is trying to control from the surface,” says Smithsonian National Museum of Natural History research associate Christopher Mah, who works with Collins but was not involved in the study.

And if they had caught it, there would have been the problem of keeping it intact, as ctenophores are notoriously difficult to preserve, Collins explains. “Quite a number of the jars look like there’s nothing left in them because they’ll disintegrate or break apart immediately upon [exposure to] preservatives.”

By naming the jelly in the meantime, scientists can start studying and discussing the creature’s biology, Mah says. “If we don’t describe it, it’s just going to stay this way—undescribed—and we’ll be calling it ‘ctenophore A’ until something happens.”

University of Plymouth herpetologist Robert Puschendorf tells The Scientist that the comb jelly finding fits into the narrow set of circumstances when a physical specimen isn’t necessary. He and three colleagues penned an opinion piece in Science in 2014 titled “Avoiding (Re)extinction” that called on scientists to reconsider their reliance on physical specimens, particularly for species that are highly endangered or were thought to be extinct.

In circumstances in which it’s difficult to reliably estimate the population size of the species, scientists themselves could be responsible for killing off an entire species, Puschendorf says. “If you have a population that’s just coming back from the [brink of] extinction, are you really going to pickle it?”

Not everyone agrees that novel species should be named without a holotype. Within a month following Puschendorf’s 2014 publication, Luiz Rocha, a curator and chair of ichthyology at the California Academy of Sciences who researches coral reef fishes, amassed more than 120 coauthors from around the world to reject the argument for two main reasons: a lack of reproducibility and a lack of data. “It’s like saying you can identify the murder weapon with a photo of the weapon,” says Rocha. “Even if you could, it’s always good to have the weapon to come back to and do a ballistics test.”

Many scientists might not yet fully appreciate the benefits of holotypes, he adds. As DNA sequencing technology improves and becomes cheaper, Rocha says, a whole world of possibilities will open up. For him, that would mean he could sequence many more of the millions of specimens in his collection, some of which were collected 200 years ago, and compare their population genetics to that of the fish he catches today.

Still, Ford and Collins aren’t the only researchers to document a species using visual media. In 1986, a researcher cataloged Peniagone leander, a deep-sea sea cucumber, using photos taken by a crewed submarine. That species identification has withstood the test of time—a physical specimen of P. leander was recovered last year and has not yet been flagged as a duplicate of an existing species.

And in 2016, two researchers named Marleyimyia xylocopae, a bee fly from South Africa, using photographs they’d taken. They summarized the fierce debate in Science from a couple years before in the introduction of their paper about the discovery. Within a month, the debate had reignited and spilled into the pages of scientific journals—one letter in Zootaxa that argued against the practice had nearly 500 signatories.

Despite the controversy, Collins says he would use video footage to name a novel species again if he had extremely compelling evidence and couldn’t obtain a holotype. And with nearly 1 million species at risk of extinction, according to a 2020 UN report, Collins says there isn’t time for scientists to get bogged down in this kind of debate. “As technology advances, we should take advantage of everything we can to describe the biodiversity of the planet as expeditiously as we can,” he says. “It’s a crisis moment for humanity.” 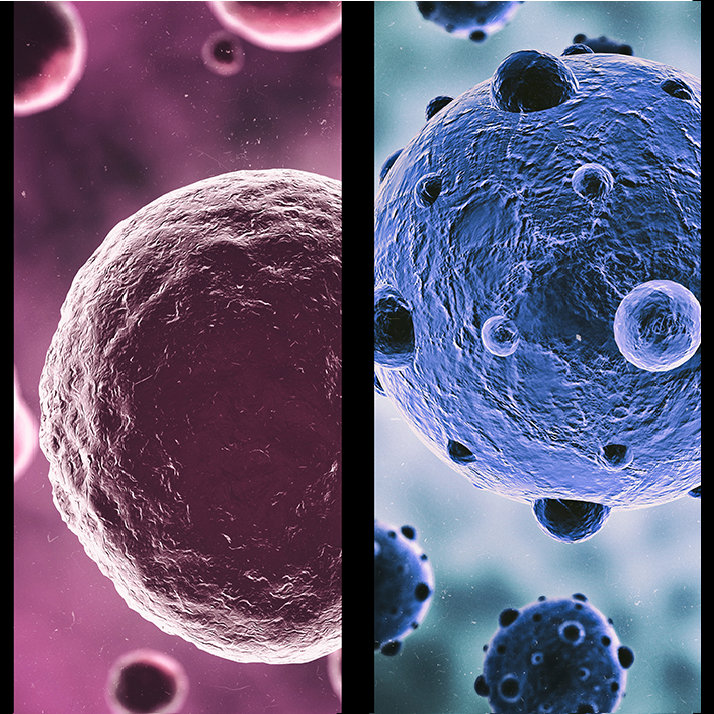 This article is part of a two-part series on the challenges of species classification.

Read about researchers’ proposal to automate the naming of novel microbial species here.