Isotope changes in the bones demonstrate a similar pattern across far-flung islands.

ISLAND DIGS: The remains of rats on Polynesian islands such as Agakauitai, French Polynesia (above), provide zooarchaeologists with a record of environmental changes, and by proxy, human activity, in the region. One recent study excavated the animals’ bones (below) to track those changes over more than 1,000 years.
JILLIAN A SWIFT

When working on archaeological digs in the Gambier Islands of French Polynesia, zooarchaeologist Jillian Swift has her attention trained on the ground. Nevertheless, she’s often struck by a strange lack of activity overhead: “It’s kind of eerie, where there’s just not a single bird in the sky.”

This avian silence fell over some of the places where Swift works—such as several small islands clustered near Mangareva, the central island of the Gambiers—centuries ago, after humans and their attendant rats arrived, often making quick meals of local birds’ eggs and young. But now, the bones of these wayfaring rodents...

To find bones that could retell the tale of settlement in Oceania, Swift recently collected specimens on those quiet islands surrounding Mangareva. She also borrowed other researchers’ specimens from those same islands and from a site on one of the Marquesas Islands and pored over samples from sites on the island of Tikopia from the Bernice Pauahi Bishop Museum in Hawaii. The rat species she focused on, Rattus exulans, is commensal with humans, and would have hitched rides in the canoes of settlers from other Polynesian islands. Using specimens dating back more than 1,000 years, Swift and her collaborators analyzed the isotopic composition of nitrogen and carbon in the bones’ collagen to look for changes over time in the landscapes’ nutrient flows. 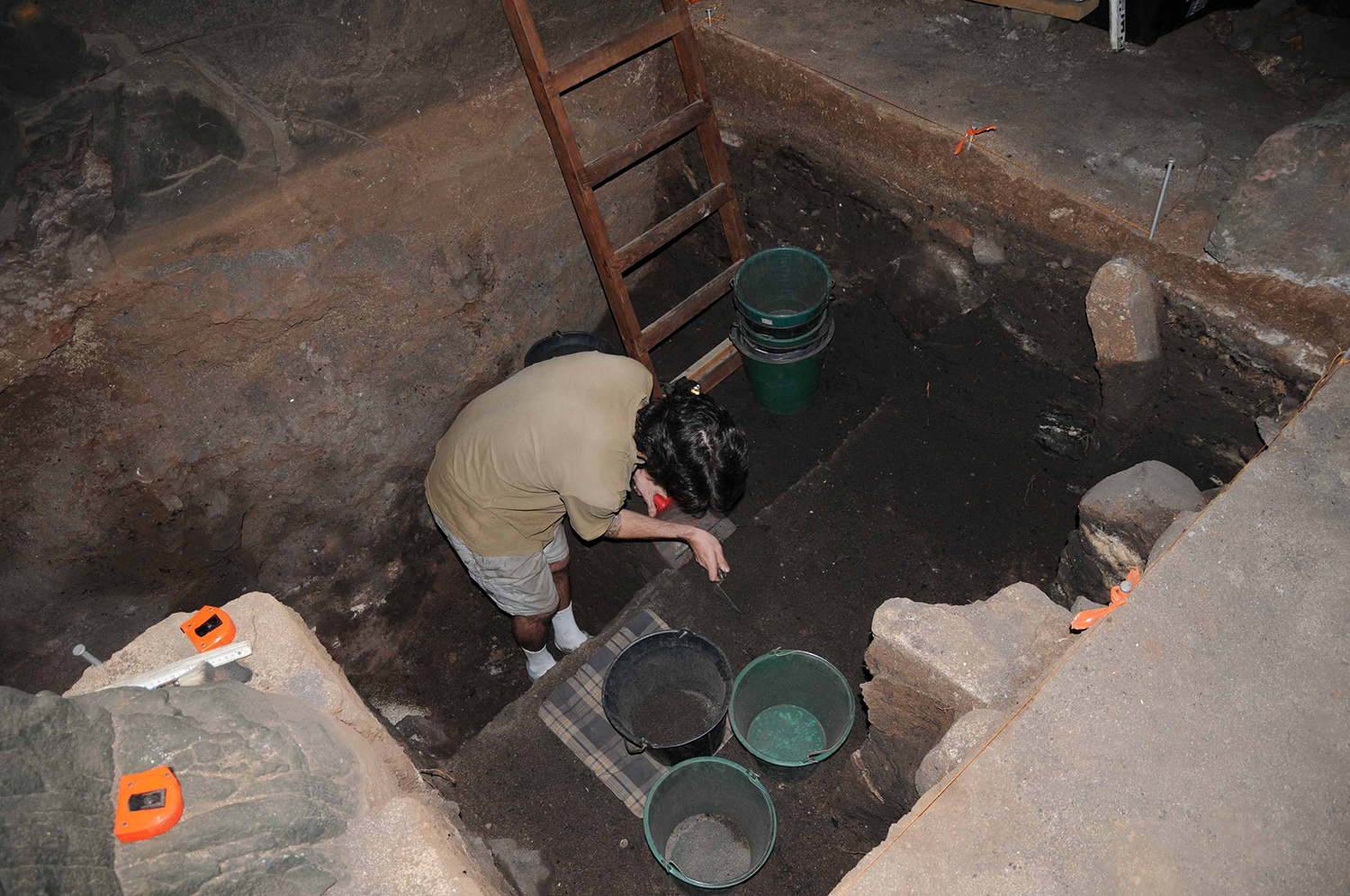 The analyses revealed a consistent pattern following human colonization of each island, even though these initial settlements were spread over hundreds of years. “I was doing this island to island, site to site . . . and then putting it all together I realized there was this nearly universal decline in [the ratio of nitrogen-15 to nitrogen-14] through time across all of these islands,” she says. “These nutrient flows are changing so substantially, and it seems to be occurring everywhere and really tied into these . . . massive landscape changes that occur as soon as people enter into new regions.” (PNAS, 115:6392–97, 2018). The carbon composition changed, too, though not in such a consistent way. On Agakauitai, near Mangareva, for example, the ratio of carbon-13 to carbon-12 isotopes increased after colonization, but on Tikopia and one of the Marquesas islands the ratio fell after settlement.

The results don’t reveal how, exactly, humans changed the isotopic composition of the islands as they settled in. People can alter that composition through many different activities, such as grazing animals or fertilizing crops, and “the really tricky part is teasing those different influences apart,” says archaeologist Paul Szpak of Trent University in Peterborough, Ontario, who was not involved in the study. Szpak and colleagues recently linked increases in relative nitrogen-15 composition to intensifying agricultural practices in Ireland during the Bronze Age (Sci Adv, 4:eaas9383, 2018).

Still, Swift has some ideas about how humans might have wrought the changes. Other studies on the Polynesian islands have found charcoal generated when people cleared forests by burning them, she notes; that shift in island flora would have affected the ratios of nitrogen and carbon isotopes in the environment. And then there’s the matter of those missing birds—killed off by people and the rats and other animals they brought with them—and the absence of their nitrogen-filled poop. “The islands lose a key nutrient input in the seabird guano,” Swift says, although she adds that that’s just one of many factors that can change island landscapes’ nutrient composition.

On Agakauitai, she and her coauthors suggest, the shift toward carbon-13 indicates that people—and the rats that ate their scraps—favored a fish-rich diet, while the opposite trend on some other islands is consistent with an increasing reliance on the C3-photosynthesizing crops, such as taro, that Polynesians tended to cultivate.

Although the isotopes in their bones may not tell a complete story, rats are unique archaeological resources in a few ways, says molecular anthropologist Lisa Matisoo-Smith of the University of Otago in New Zealand who was not involved in the new study. For example, unlike Homo sapiens settlers, rats have maintained a constant presence on the islands. “Even when humans may have abandoned entire islands or parts of islands or sites, the rats are still going to be there,” she tells The Scientist. Analyzing isotopes and changes in diet in rat remains is “a brilliant idea . . . and to see it applied through time and across space in the Pacific gives us some really valuable insight”—into both the changes wrought by humans’ arrival and into the changing activities of those humans over time.

Swift, a.k.a. @DrRatGirl on Twitter, plans to continue mining the bones of rats and other animals that live around humans for more of this insight. “Commensal animals in general are a really under-researched and interesting topic,” she says. “There’s a lot they can tell us about people and environments.”