The molecular processes that lead males to be more susceptible to the disease are only beginning to come to light.

ABOVE: Glioblastoma, a brain cancer, is much more common in men than in women. WIKIMEDIA COMMONS, NEPHRON

More than half of neurooncologist Josh Rubin’s pediatric brain cancer patients over his 25-year career have been boys. Rubin’s colleagues, first at the Dana-Farber Cancer Institute in Boston and for the past 16 years at Washington University School of Medicine in St. Louis, noticed a similar male bias in adults with the cancer. About a decade ago, curious if his and his colleagues’ experiences were backed by data, Rubin turned to national registries for cancer incidence and outcome. The data revealed that, “indeed, for decades it’s been documented that . . . overall, males get more cancer than females,” he says.

Prognosis and survival were also typically worse in men than in women across a range of cancers, Rubin learned. Beyond those cancers for which anatomy dictates they be predominantly or...

To understand why that might be, he and his colleagues decided to do a few preliminary studies in the lab. Treating cultured murine astrocytes with glioblastoma-stimulating growth factors, the group found that cells taken from male mice transformed from healthy cells into cancerous ones more readily than female cells did. The female cells, it seemed, were more resilient to the loss of function of the tumor suppressor protein p53, which is dysregulated in a wide range of cancers, including the majority of glioblastomas (J Clin Invest, 124:4123–133, 2014). “The idea that we could see in a dish a difference in transformation between male and female cells, that was kind of amazing,” Rubin says.

The result indicated to him that “male cells and female cells are just different,” and that this difference could play a big part in why men get more cancer. “People dismiss a lot of sex differences research by saying, ‘Oh, that’s just the effect of circulating sex hormones,’” he says. But “there’s a lot of biology that’s not the effect of circulating sex hormones.” 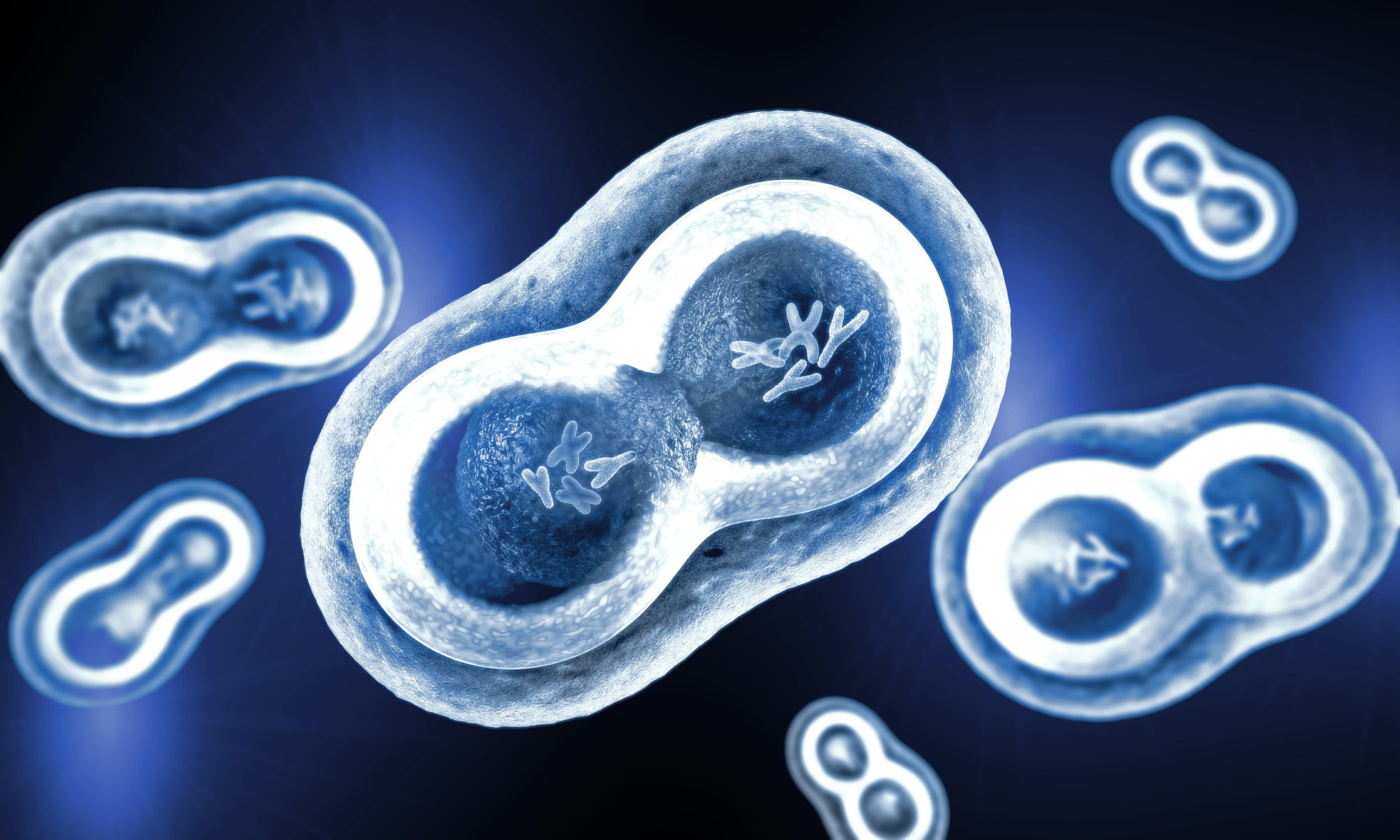 Over the past few years, researchers have begun to characterize cancer-linked cellular differences between males and females. In 2017, for example, a group at Harvard Medical School and the Broad Institute of Harvard and MIT identified a handful of tumor suppressor genes that escape X-chromosome inactivation in tumor cells from female patients, and are thus more highly expressed in females than in males. Carrying two copies of the X chromosome gives females a “double dose” of the tumor suppressors compared with levels resulting from the single gene in XY males (Nat Genet, 49:10–16, 2017).

“Women are more protected by an increased expression of tumor suppressor genes,” says Claudine Junien, a geneticist at the University of Versailles Saint-Quentin-en-Yvelines in France. And if any of those genes should suffer a disabling mutation on one chromosome, females have a backup copy on their second X that remains functional and therefore maintains protection against aberrant cell proliferation, she adds.

Tumor suppression is just one piece of the puzzle, though. Many cancers also exhibit altered metabolism—which appears to differ between men and women. For example, when Rubin and his colleagues compared gene expression in glioblastoma tissue specimens from male and female patients, they found that expression signatures indicative of a switch to glycolysis predicted survival differently in the two sexes. While males were a lot less likely to survive once the glycolytic signature appeared in their cancer cells, female survival was not similarly linked to glycolysis (JCI Insight, 2:e92142, 2017). Last year, researchers at the Dana-Farber Cancer Institute and other New England–based institutions identified patterns of transcriptional regulation involved in a drug metabolism pathway that are associated with survival in women, but not men, who are receiving chemotherapy for colon cancer (Cancer Res, 78:5538–547, 2018).

Earlier this year, in another analysis of expression signatures in human glioblastomas, Rubin and his colleagues identified additional sex biases in the cellular pathways linked to cancer survival. In women, survival was associated with a gene expression pattern pertaining to integrin signaling, while survival in males correlated with a pattern of gene expression in a cell cycle regulatory pathway. These findings mirrored the results of the group’s analysis of standard MRI images, which revealed that male survival could be predicted from just the rate of tumor proliferation, whereas for females both proliferation and invasion mattered (Sci Transl Med, 11:eaao5253, 2019). The cell cycle has obvious connections to proliferation, and integrin signaling has ties to invasion via changes in cell adhesion and migration, among other relevant functions, Rubin notes. “There’s no evidence that these things directly relate, but there is a consistency between them that’s compelling.”

Work such as Rubin’s illustrates the role of cell-intrinsic differences between the sexes that can contribute to cancer’s male bias, says Art Arnold, a University of California, Los Angeles, physiologist who has pioneered the study of the genetic and hormonal underpinnings of sex differences in biology. Arnold acknowledges the roles played by more widely recognized sources of sex variation, namely, differences in environmental exposures and hormone levels. But Rubin’s work pertains to a “third class” of factors that merit consideration, he says—those factors “coming from within a cell.”

Understanding sex differences in cell biology more generally will be key to developing better treatments for cancer, says Christine Disteche, a geneticist at the University of Washington in Seattle who serves on the council of the Organization for the Study of Sex Differences. She notes that the National Institutes of Health (NIH) is looking in this direction. “Now there is a big push to add on studies comparing male and female” across biomedical research, she says.

Rubin says he thinks it’s about time, noting that clinical trials that lump the two sexes together will fail to find optimal treatments for either. “In an era where people love to talk about personalized medicine, [the fact] that personalizing to a person’s sex has not been part of that conversation is incredible to me.”