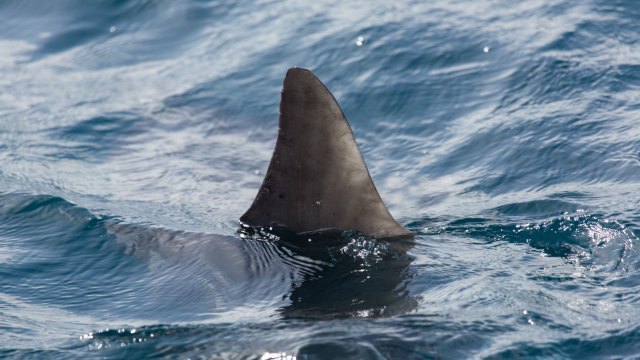 The proposed Shark Fin Sales Elimination Act of 2017, currently being considered by Congress, is supported by a number of conservation groups. This bill proposes to eliminate all trade in shark fins within the U.S. to solve the problem of global shark declines. As someone with more than 40 years of experience in shark science and conservation, I am dedicated to the cause of rebuilding our depleted shark populations. But I believe that banning the sale of fins within the U.S. will be ineffective in protecting sharks. 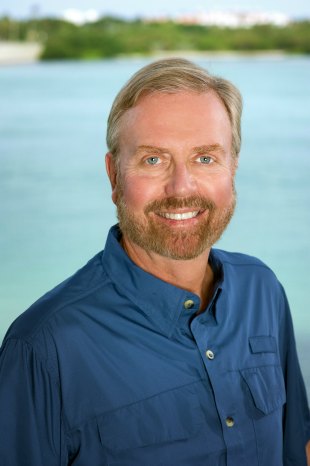 Robert HueterCOURTESY MOTE MARINE LABThe proposed Act states that “no person shall possess, transport, offer for sale, sell, or purchase shark fins or products containing shark fins,” with a few specific exceptions. The Act is not focused on shark “finning,” which is the inhumane, wasteful practice of removing a shark’s fins at sea and tossing...

These days, U.S. shark fisheries are managed carefully for sustainability, based on scientific data. Licensed fishers are permitted to catch non-prohibited shark species, transport the whole animal back to shore, and remove fins there for sale—which is NOT finning. By requiring fishers to land their sharks fins-attached, the entire animal is used and the species of shark being landed can be determined more accurately, allowing for sustainable management by species or species group. In some other parts of the world, however, finning is still practiced and has led to significant declines in shark populations, especially on the high seas.

To understand the implications of a U.S. fin ban on shark conservation, I recently co-authored a study published in the peer-reviewed journal Marine Policy with David Shiffman of Simon Fraser University. Our paper explains why banning the sale of shark fins in the U.S. would actually harm ongoing shark conservation efforts. Among our conclusions:

Instead of a ban that will be ineffective and harm the wrong people, I propose a five-point approach to benefit shark populations:

Dr. Robert Hueter is the director of the Center for Shark Research at Mote Marine Laboratory in Sarasota, Florida.