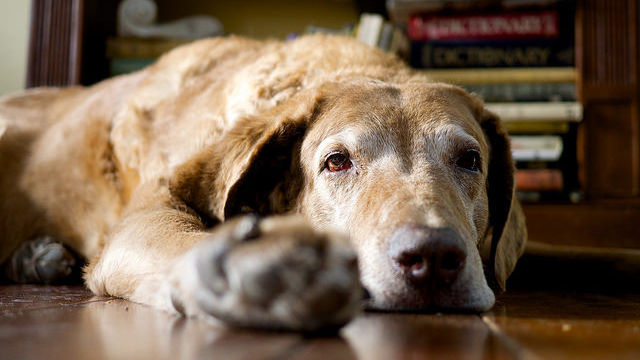 FLICKR, AUSTIN KIRKIt’s no secret that fewer than 10 percent of investigational drugs achieve regulatory approval and reach the marketplace. But the chances of success for drugs developed to treat Alzheimer’s disease are even more grim. Despite researchers’ valiant efforts to stall, slow, or even beat this devastating neurodegenerative condition, there are still no effective drugs available to the estimated 5.4 million Americans with the disease.

The scientific community has watched in dismay, time and again, as potential Alzheimer’s drugs that produced promising data in rodent models failed to work as expected in humans. For the most part, these drugs have pursued the promising “amyloid hypothesis,” which states that the disease may be caused by accumulation of beta-amyloid peptide in brain tissue resulting in neuron-killing plaques. But so far, no drug candidates targeting the beta-amyloid pathway have prevailed through late-stage clinical trials. Earlier this year, for example, Merck halted...

So how do we break the chain? Are there other approaches we could be taking that could give us valuable insight before investing in human studies?

We need to more closely assess the animal models we’re using in preclinical research, and begin choosing models that exhibit key underlying features of the disease observed in humans. For Alzheimer’s disease, that means choosing dogs over mice. 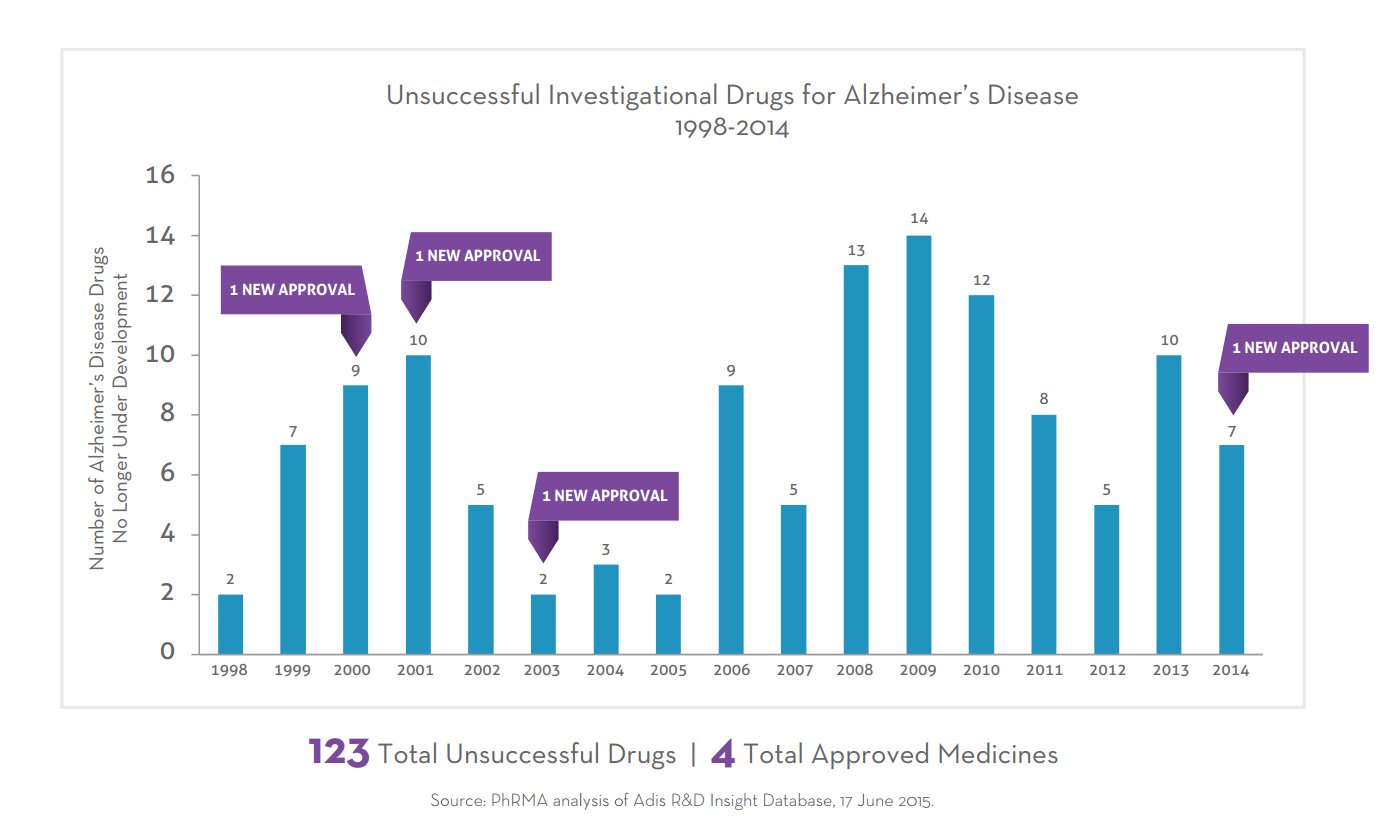 Mice have long been considered a useful tool to gain preclinical proof-of-concept for a new drug. With mice, it’s possible to quickly and cost-effectively discover whether a drug is hitting its target and exhibiting the intended effect. But mice don’t develop Alzheimer’s, nor do they naturally accumulate beta-amyloid protein and its associated pathology. As with most preclinical disease research, the rodent models used for Alzheimer’s drug development have been genetically altered to express proteins that are implicated in some features of the disease. Thus, they are unnatural models, which allow researchers to examine some specific biological pathways but which are incomplete representations of the Alzheimer’s disease pathology.

Indeed, evidence is building that transgenic mice may not be representative models for Alzheimer’s and other complex neurocognitive disorders. This could explain the disconnect between what we’re seeing in the laboratory and what’s happening in the clinical setting.

Dogs, on the other hand, match quite well with humans in terms of underlying disease development and response to therapy. Unlike mice, dogs naturally develop beta-amyloid plaques (the protein’s amino acid sequence in dogs is identical to that of humans), and show associated cognitive decline as they age. This is a unique quality of dogs and only a handful of other animals; even nonhuman primates do not exhibit this combination. (Interestingly, nonhuman primates do develop similar but not identical beta-amyloid plaques, but they don’t show the telltale signs of dementia.)

Could drug companies minimize their risk of expensive clinical trial failures by transitioning to canines for definitive preclinical studies? Based on two decades of preclinical work with dogs, I believe the answer is yes.

In a study published earlier this year, my collaborators and I showed that using an immunotherapy vaccine to clear beta-amyloid plaques in older dogs was not enough to prevent the cognitive decline or restore cognitive function. Our study was conducted and submitted for publication well before Lilly released its late-stage results, yet came to essentially the same conclusion: plaque clearance alone has a limited effect in improving cognitive function and memory in those with Alzheimer’s disease.

Our longitudinal study spanned 20 months and involved 34 11- to 12-year-old beagles, all in good health. The dogs were divided into one of four treatment groups: immunotherapy plus behavioral enrichment; immunotherapy alone; only behavioral enrichment; and the control group, which received neither intervention. The dogs were given an array of tasks throughout the study that tested learning and memory. At the conclusion of the study, we found that behavioral enrichment led to cognitive benefits, while the vaccine cleared existing plaques, and the combination of the two treatments worked best to reduce beta-amyloid pathology and maintain cognition (none of the treatments yielded benefits to memory).

With the combination treatment, we even saw benefits in animals with existing plaques and cognitive dysfunction, which is promising for patients with mild-to-moderate Alzheimer’s disease. Previous work from our group showed no cognitive improvement with an immunotherapy vaccine targeting beta-amyloid plaques, but provided some evidence of this treatment slowing the decline of higher-level cognitive skills known as executive function—similar to results from the solanezumab clinical trial. Together, these results suggest that targeting amyloid plaques alone is not sufficient to meaningfully impact cognition, and that combination approaches that include lifestyle changes—such as exercise or enrichment—may enhance the effects of therapeutic approaches. Testing experimental therapies in dogs may prove a better approach to understanding the effects of both therapeutic interventions and lifestyle factors in treating Alzheimer’s disease.

While neurocognitive studies involving dogs are promising for their abilities to predict how a therapeutic approach might work in humans, such studies are far more expensive and lengthy than those using transgenic mice. Moreover, mice are easier to acquire and maintain throughout the course of a study; they don’t need years to grow old to exhibit pathology similar to Alzheimer’s disease. This timeline is critical, as drug companies are under immense pressure to tighten their development programs and produce results quickly.

The solution likely isn’t black and white. In all likelihood, dogs will not replace rodent models for research on neurocognitive disorders such as Alzheimer’s disease. However, such models could supplement preclinical work to improve the chances that the drug will successfully translate to humans. The fact is that dogs more closely model human disease and cognitive decline, which, in a way, is priceless—especially for drug developers going after diseases such as Alzheimer’s disease, in which age is a central component of the condition. If studying dogs can help drug companies avoid failed clinical trials and help move the field closer to bringing effective drugs to patients who are still waiting for a cure, the savings could be immense and the extra time required may be well spent indeed.