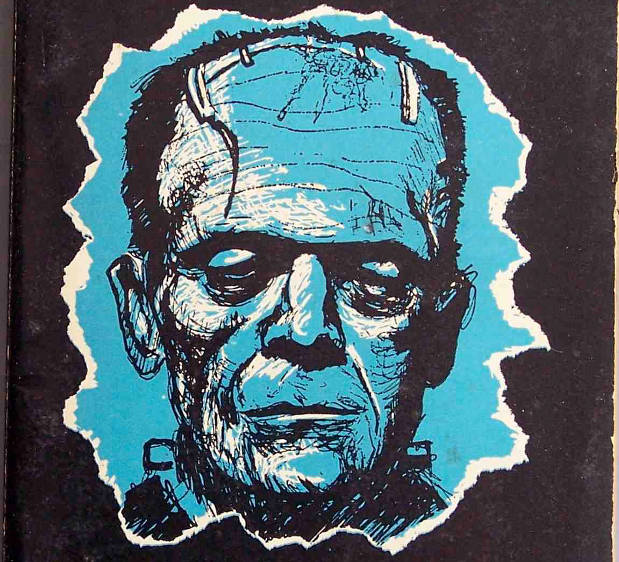 FLICKR, CHRIS DRUMMTwo centuries ago, during the dreary and bleak Mount Tambora volcanic winter of 1816, Mary Shelly began writing what would become her magnum opus, Frankenstein. No other work of fiction can claim to have such a lasting impact in articulating the public’s visceral fears of scientific and technological innovation. Indeed, the pejorative prefix Franken- has taken on a life of its own, attaching itself to many instances where innovation has outpaced our comfort zone, most prominently in the area genetically modified organisms (GMO)—also known as “Frankenfoods.”

More often than not, however, this anti-GMO characterization does not echo scientific reality. GMO foodstuffs have been around for decades and are grown in both developed and developing countries around the world by millions of farmers on millions of acres of arable land. A number of genetically modified crops are currently commercially farmed in the U.S., including alfalfa, canola, corn,...

Thus, instead of drawing parallels with Dr. Frankenstein’s unnatural monster, perhaps we ought to be looking at another, albeit underappreciated, literary parallel from the film adaptations: the enraged mob of terrified townspeople acting impulsively against the unnatural creation. With emotions highly charged, concerns that are hard to articulate, and high levels of dread and general repugnance, the public often looks more like the incensed mob than the misguided scientist.

This mob mentality hinders a thorough examination of the valid ethical, legal, and social concerns associated with GMOs. These include intellectual property issues related to the ownership of GMO seeds and the use of sometimes onerous licenses to enforce those property rights, compelled labeling of GMO products and/or their derivatives, and the environmental impact of GMOs and emerging resulting agronomic practices, particularly the feared effect of invasive GMO varieties into wild-type non-GMO populations of flora and fauna.

In addition, even scientists are concerned with the reported increased use of pesticides and herbicides, potentially poor yields, cross-contamination, and reduced genetic diversity.

Rather than relying on the current antagonistic framing of the opposition as either an ethically clueless science or an irrational mob, perhaps trusted and independent third parties can provide transparent, agnostic, and even-handed assessments for each GMO. These proposed assessments would include expanded pre-market evaluations and substantial post-market surveillance as is typical in the pharmaceutical industry, to determine, among other things, any unintended changes in nutrients, toxins, and allergens within the GMO foods. These third parties should also acknowledge and take into account any valid ethical and social concerns that already drive much of our GMO policies. It’s also important to realize that the technologies and their effects are in constant flux, and assessments and surveillance must take into account the continued evolution of the field.

On the practical level, governments must also intervene—for example, by devising labeling that informs but does not scare the public and therefore does not chill innovation in GMO technologies. Additionally, with cross-contamination feared from both the standpoint of intellectual property as well as social issues relating to organic farming, regulations should be introduced that shift the burden of preventing comingling of seeds to the GMO farmers, rather than their neighbors.

At the risk of tipping our hand as to where we fall in this debate, we think that at a minimum society ought not simply brush off this promising technology;  any analysis must focus on the end product, not the genetic editing process itself, acknowledging that GMOs are not a priori bad.

Dov Greenbaum is the director of the Zvi Meitar Institute for Legal Implications of Emerging Technologies at the Radzyner Law School, Interdisciplinary Center, Herzliya, Israel. He is also an assistant professor in the department of molecular biophysics and biochemistry at Yale University and is a practicing intellectual property attorney. Mark Gerstein is the A.L. Williams Professor of Biomedical Informatics at Yale, where he co-directs the computational biology and bioinformatics program.