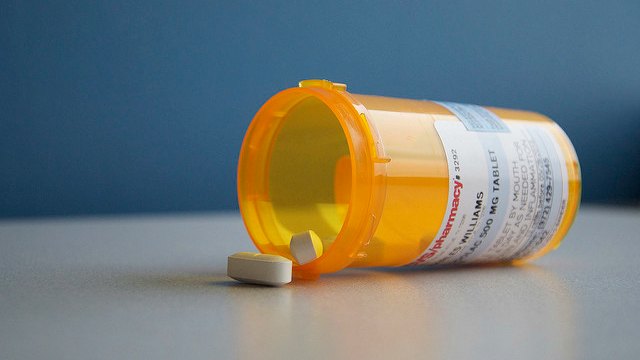 FLICKR, CHARLES WILLIAMS“Ethical” labels are increasingly being applied to everything from food and clothing to financial services. Cosmetics stores brand tote-bags with anti-animal testing slogans, even though multiple jurisdictions have already outlawed testing cosmetics on animals. But when it comes to healthcare, ethical consumerism goes out the window.

All new drugs are tested on animals to meet regulatory requirements and the biology they are based on is learned, at least in part, from animals. Yet surprisingly, animal activists have argued against labeling drugs as tested on animals because they believe animal research is cruel and produces invalid evidence. Currently, drug labels carry little to no ethical information, even with respect to suitability for vegetarians. Therefore, it seems only logical to apply the labeling approach to drugs so that people will know that their medications are tested on animals or contain animal products.

Labeling would give adult objectors the...

Arguably, an even greater consequence of drug labelling would be to raise the profile—and appreciation—of animal research. Public opposition to animals in medical research is growing. In 2002, support for animal research was 75 percent in the U.K. and 63 percent in the U.S., according to polling by Gallup and Ipsos MORI. By 2016, it was 66 percent and 51 percent, respectively. The intensity of opposition is also growing with more aggressive forms of protest gaining acceptance, such as demonstrating outside scientists’ homes.

If patients are refusing treatments developed using animals, then the benefit is reduced and the studies are less justifiable.

Scientists would benefit from animal-testing labels because it would recognize the contribution that animal research has made to healthcare. If patients could see the drugs in their medicine cabinets as products based on animal research, it might raise their understanding of the role that animal research plays. If the public better understood the importance of animal research in healthcare, then opposition might be more moderate. Labeling would also give objectors another outlet for their concerns (refusing treatments) that don’t involve picketing scientists’ homes or publishing their personal information.

Animals and activists could also benefit from labeling by pushing discussions of the ethical use of animals to the fore. Just as “ethical consumerism” has demanded change in grocery stores (think of the ubiquity of free-range eggs lining the shelves these days), patients could likewise guide the appropriate use of animals by refusing treatments whose benefits they don’t think outweigh the ethical cost. Current ethics frameworks require scientists to justify animal studies using exactly this kind of cost-benefit analysis. If patients are refusing treatments developed using animals, then the benefit is reduced and the studies are less justifiable. Labeling could help animal activists enlist patients to lobby for, say, repealing requirements that drugs be tested on animals and improving funding for alternatives to animal research.

Ethical labels are good enough for eggs, coffee, chocolate, clothes, and investment funds. It’s time to start labeling drugs because it is the right thing to do and will bring benefits to scientists, animal activists, and the wider public.

Shaun Khoo is a Horizon Postdoctoral Fellow at Concordia University.