It wasn't an easy job. As a senior editor at JAMA-the Journal of the American Medical Association-in the 1960s, Lester King found himself constantly rewriting submitted manuscripts. He cut vague words. He snipped long sentences. He organized whole sections. Finally, King had had enough. He decided to vent his frustrations-and share advice for improving scientific writing style-in a book: Why Not Say It Clearly: A Guide to Expository Writing (Boston, Little, Brown and Co., 1978). "The [journal] writing was so bad," says King, now retired, with a groan. "I couldn't believe the amount of correction I had to do."

He's not alone. The first scientific journals emerged in the 17th century. Ever since, editors and authors-not to mention English professors-have complained... 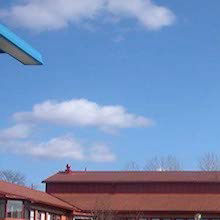 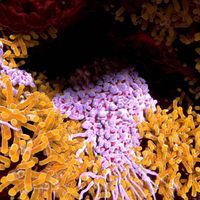