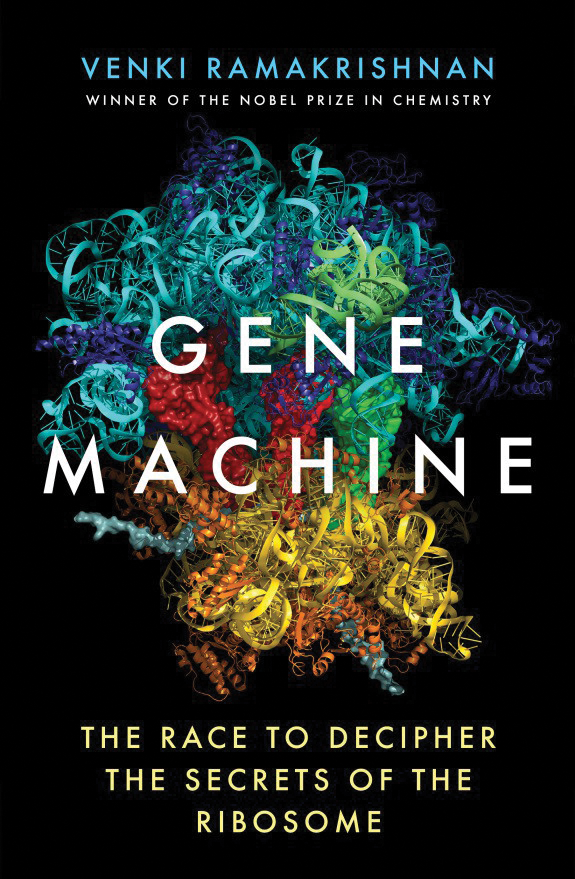 The end of March 2000 had finally arrived. Bil, Ditlev, Rob, and I arrived at London’s Heathrow Airport with the three dewars full of crystals. One of them was in a rectangular case, and the other two were in cases that were cylindrical with dome-shaped caps, resembling what Brian called a small thermonuclear device. Among ourselves, we referred to them as the suitcase and the bombs and had to consciously refrain from that habit at the airport when checking them in as baggage (today no airline would accept them as baggage and they now must be shipped separately by FedEx). We certainly didn’t want a zealous airline or security official opening the dewars and warming up our precious crystals.

It was an icy cold day when we landed in Chicago, rented a car at O’Hare International Airport, and drove down to Argonne where the...

I was a little apprehensive about how welcome we would be. Perhaps Andrzej had been unresponsive for months because he felt a loyalty to Ada, who had been collecting her data there, and he didn’t want to help a competitor. Moreover, he might have felt coerced by Paul into responding.

It soon became clear that my fears were completely unfounded. After the typically thorough and seemingly interminable induction procedure—which was coming out of our precious forty-eight hours—we started collecting data. The first diffraction image was better than anything we had seen from our crystals before. Andrzej hung around to make sure our strategy would work. Almost nobody else had used the ability of their beamline to preorient crystals to get more accurate anomalous data, and it required them to run a separate program to do it. The first crystal went up; we took our test shots and told the program to orient it. Then we took another shot to see if it had worked. It was beautifully aligned: the spot pattern was now perfectly symmetric and extended all the way to high resolution. We were almost in business.

Almost—because I had made a rookie error in crystallography. To measure the data, you have to rotate the crystal a very small angle, say from 0.0 to 0.1 degrees, measure all the spots that satisfied the Bragg condition in that range, then go on from 0.1 to 0.2 degrees, and so on. I had estimated that 0.1 degrees would be fine enough a sampling to prevent two different spots from overlapping on the same part of the detector within a single image, but I hadn’t accounted for the fact that real crystals are not perfect but contain tiny mosaic blocks that are all in slightly different orientations relative to one another. Each block would satisfy the Bragg condition at a slightly different point in the rotation. This meant that as we rotated the crystal, each spot would persist for a much larger angle than if the crystal had been perfect. Because of this, a spot that should have appeared later in the rotation after an earlier spot had disappeared would instead overlap with the first. With these overlapping spots, there would be no way to separate them and measure the individual intensities.

Fortunately, Andrzej immediately saw the problem and suggested we reduce the rotation for each frame—in other words, sample the data more finely. If he hadn’t given us this tip, the fact that our crystals diffracted well would not have helped us: we would not have been able to measure complete data to high resolution, and our maps would have been much worse. It might have made the difference between solving and not solving the structure.

The data were pouring in so fast that we had trouble keeping up.

I immediately felt very embarrassed for having been suspicious of Andrzej’s motives. Probably in the middle of trying to get the beamline out of the commissioning test phase and ready for general users, he had simply forgotten our requests and was jogged into action by Paul Sigler. In any case, he and Steve Ginell seemed quite excited by our data and were very helpful. Once we had to wake Steve up at some ungodly hour because the beamline had stalled, and we didn’t know how to restart it. Andrzej also got Wladek Minor, one of his friends from the “Polish crystallography mafia” to modify the program to measure the intensities because we were collecting many more frames and at a finer angle of rotation than the standard version could cope with. This program, HKL2000, was written by Zbyszek Otwinowski and Wladek.

Zbyszek, who had written the guts of the algorithm, was some- thing of a genius. He had studied physics in Poland and on immigrating to the U.S. had found a job helping out in Paul Sigler’s lab, which was then in Chicago. He noticed that some lab members were calculating a Patterson map and said, “That looks like an autocorrelation function.” They were amazed that this low-level help knew exactly what it was. Paul was so impressed by Zbyszek that he encouraged him to apply to grad school and get a PhD. He told me that he got a call from the organization that administers the GRE, the nationwide entrance exam for grad school, saying they suspected someone of cheating, and the student concerned had referred them to him. Apparently, Zbyszek had achieved perfect scores, something they said was highly improbable. When Paul found out it was Zbyszek, he laughed and told them not to worry. Zbyszek was also the person who wrote the program that I used to solve my first MAD structure and got me thinking about doing the ribosome.

When I saw all the special help we were getting while we were collecting data, it reminded me what an inbred world science often is. Like so many others, Paul had worked at the LMB too. Although I had known him for years, I had asked my own mentor Peter to ask him to put in a word for me to Andrzej, who was his protégé. Andrzej and Zbyszek knew each other not only because of the Polish connection but because they were both protégés of Paul’s. It also made me realize how difficult things are if you are outside this inner circle where the action is, and how difficult it can be to claw your way into it if you are an outsider.

Anyway, we were on our way. To make the most of our forty-eight hours, we planned an almost military strategy. Each of us had twelve-hour shifts but staggered by six hours so at all times we would always have someone experienced in crystallography and someone who wasn’t too tired. I decided to take the 3 a.m. to 3 p.m. shift so I would just stay on British time.

The data were pouring in so fast that we had trouble keeping up. We absolutely needed to process the data on the fly to know which crystal to put up next and which part of the data was still left to collect. This is when I really appreciated Ditlev’s superb computing skills. He would set up complicated computer scripts so that just changing a few keywords would send the next batch of data to be crunched away by the computers.

After an exhausting forty-eight hours, we had come to the end of our session. It was time to check if the heavy-atom peaks were present—that would tell us whether the experiment had worked. When the calculations finally spat out the peaks, they were barely above noise. My heart sank. Somehow, we had screwed up the experiment, and our make-or-break trip had been a failure. There was a stark silence in the room. Out of sheer desperation, I checked the code again and noticed we had made a mistake in the input and redid the calculation. There they were: the highest peaks were twenty-five times above the background noise, and there were lots and lots of them. More than we had ever seen before. The tension of the previous year suddenly dissipated. I got up and started dancing around the room saying, “We’re going to be famous!”

Excerpted with permission from Gene Machine: The Race to Decipher the Secrets of the Ribosome by Venki Ramakrishnan (Basic Books, November 2018).