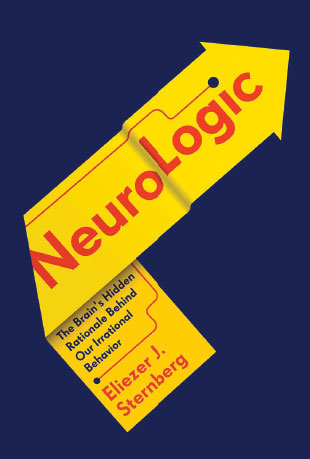 PANTHEON, JANUARY 2016Walter had been acting strangely. When friends or family visited, he ignored them unless they spoke directly to him. Until they uttered a sound, it was as if they weren’t even there. While walking around his living room, Walter stepped right into his coffee table, then into the wall. He missed widely when reaching for a cup of coffee and knocked over a vase instead. At age fifty-five, Walter was having problems with his vision, yet, inexplicably, he said there was nothing wrong with his eyesight. But why, Walter’s family wondered, would he deny it? Why wouldn’t he seek out help? Confused, they pressed him to go see a neurologist. Walter reluctantly agreed. When he arrived, Walter had the following exchange with his doctor: