Michael P. Branch is Foundation Professor and Professor of Literature and Environment at the University of Nevada, Reno.

In 1932, virologist Richard E. Shope became aware of stories of wild cottontails stricken with a disease that resulted in unusual growths on the animals that, he wrote, were “referred to popularly as ‘horned’ or ‘warty’ rabbits.” Like Richard Shope, fellow virologist Ludwik Gross was a proponent of the then-controversial theory that some cancers are caused by viruses. In his 1961 book Oncogenic Viruses (the first history of tumor virology), Gross included the following story, told in Shope’s own words, reprinted with Shope’s permission from his unpublished notes:

The father of the wife of one of our staff members was visiting his daughter in Princeton shortly after I had started my experiments with the rabbit fibroma. This old gentleman was from Iowa and was quite a hunter out there. Because of this, his daughter had asked me if I would show her father the tumor that I had gotten from one of our New Jersey rabbits. I showed him what I considered a good example. He looked at it disdainfully and said that this was nothing compared with the sort of things that they had in the Iowa rabbits. He said he had shot rabbits with horns out of the side of their heads like Texas steers, or out of the top of their noses like a rhinoceros. Naturally, I was intrigued by this colorful description and speculated as to what the character of these growths might be. 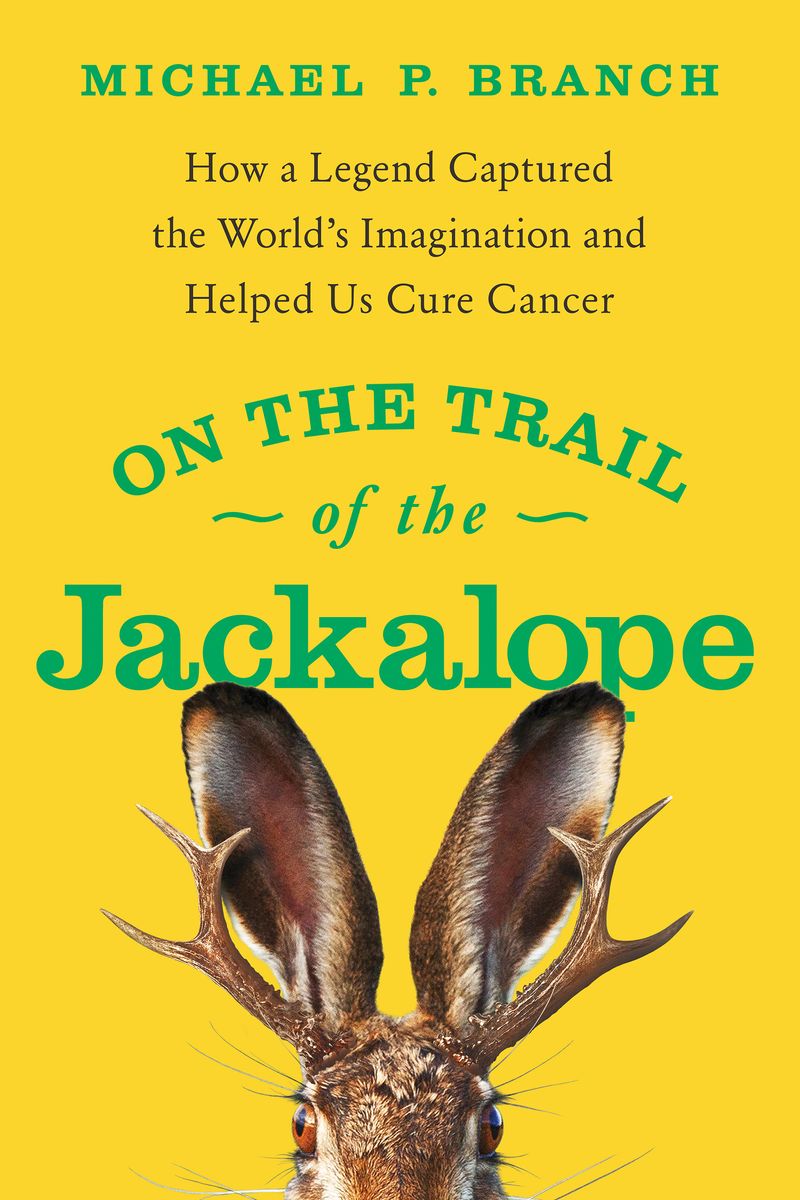 When the hunter (T. A. McKichan, of Cherokee, Iowa) reported that such beasts were not uncommon in his home state, Shope traveled to back Iowa with him and spent several days hunting for horned rabbits. Failing to shoot any diseased cottontails, Shope initiated a contingency plan:

We had a young boy by the name of Cliff Peck hunting with us, so when at the end of four days I had to return to Princeton empty-handed, I left a bottle of glycerol and a five dollar bill with Cliff and told him that if he would get me the horns of one of these rabbits and send them to me in glycerol, I would give him another five dollars. Needless to say, Cliff really scoured the underbrush for rabbits and within the course of a week I had my bottle of glycerol back and in it were several so-called horns from a cottontail rabbit shot near Cherokee.

Having studied the horns, sent to him in a 50 percent glycerol solution, Shope asked his contacts in Iowa and Kansas to procure him specimens of the anomalous rabbits if they could. A frantic search for diseased rabbits must have ensued, as a shipment of a dozen wild cottontails soon arrived in Princeton from Kansas, and before long Shope had received a total of seventy-five cottontails from the Midwest. Upon investigation, he discovered that eleven of those seventy-five animals were stricken with the same naturally occurring disease.

Shope now turned his full attention to the mystery of the “warty” rabbits. First, he devised a relatively simple experiment to test his unorthodox theory that the rabbits’ odd “horns” were tumors caused by an unidentified virus. He removed and pulverized the horns, mixing the resulting material in a solution, which he strained through a porcelain filter so fine as to allow only viruses to pass through. If no virus was present in the resulting filtered solution, the solution would remain sterile. But when Shope rubbed the material that had passed through the filter onto the scarified skin of healthy rabbits—both cottontails and domestic rabbits—they subsequently grew horns! The results of this research on the diseased cottontails, published in his landmark 1933 article “Infectious Papillomatosis of Rabbits” published in The Journal of Experimental Medicine, demonstrated clearly that the grotesque excrescences on the cottontails were indeed caused by a previously unknown viral infection.

Shope had proven that the “horn” of the diseased rabbit resulted from infection by what would come to be called Shope papillomavirus. But he went further, documenting in detail the powerful neutralizing properties of the sera from infected rabbits. In a series of over one hundred wild and domestic rabbits which were experimentally administered the virus, not a single animal displayed natural immunity. Once rabbits were infected, however, they developed antibodies capable of resisting the virus. It was an immensely important finding. In the conclusion to his trailblazing 1933 article, Shope wrote that “Rabbits carrying experimentally produced papillomata are partially or completely immune to reinfection and, furthermore, their sera partially or completely neutralize the causative virus.” Shope had not only discovered and isolated the virus that caused the growth of the rabbit’s horns, he had also proven that the antibodies produced by stricken rabbits could effectively prevent reinfection. This latter discovery would open the door to new and even more exciting possibilities.

Shope’s research on the warty rabbits suggested that the virus-induced growths were actually a keratinous carcinoma: a potentially invasive tumorous cancer. The importance of Shope’s horned rabbit research was not simply that it revealed the viral etiology of the diseased animals’ mysterious growths, but that it established a crucial link between viruses and cancer in a mammal. His related studies on antibodies and resistance to viral reinfection hinted that the same virus that causes a certain type of cancer in a mammal might light the way toward development of an antiviral cancer vaccine. The work that followed from Shope’s studies, carried out by researchers including Nobel laureates Peyton Rous and Harald zur Hausen, would ultimately prove what had been a controversial proposition: viruses cause some types of cancer. The eventual result of this line of research would be the human papillomavirus (HPV) vaccine, which, according to the American Cancer Society, can prevent more than 90% of HPV-caused cancers, including cancers of the cervix, vulva, vagina, penis, anus, mouth, tonsils, or throat.