My journey to understand the nature of fear began in 1986, in Kenya. After spending a month studying monkey behavior in Kakamega National Park, a spectacular remnant of the West African rain forests, I took a train to Nairobi, then to Mombasa, and started the first long leg of a cycling trip. My mountain bike was overloaded. A sleeping bag was secured to the top of the rear rack and a tent tied to the top of the front rack. My bike was wobbly and the road was bumpy, so I straddled the line between tarmac and sandy roadside as I cycled toward Tanzania. Unlike the trans-African highway or streets around Nairobi, this road felt reasonably safe. There was little traffic. Periodically, a heavily laden lorry or an occasional bus passed by, belching black diesel exhaust.

Late in the afternoon I was pedaling slowly up a long, straight hill at that interminable speed every cyclist knows—moving, but barely faster than a walk. Ahead I saw three young men squatting on the side of the road. As I approached, I greeted them with an enthusiastic jambo (“hello” in Swahili). One of the men was hunched over as I passed, just a few feet away, and I saw out of the side of my eye a glare from another. A split second later a rock the size of a soccer ball hurtled toward my head, thrown by one of the men. I ducked, putting up a shoulder to block the rock. Astonishingly, even though my mountain bike was so heavy, I was not knocked over. But I was hurt and scared. The rock struck a shoulder I’d dislocated only a few weeks prior. With a grimace of pain, I turned to look behind me and saw the men sprinting toward me. 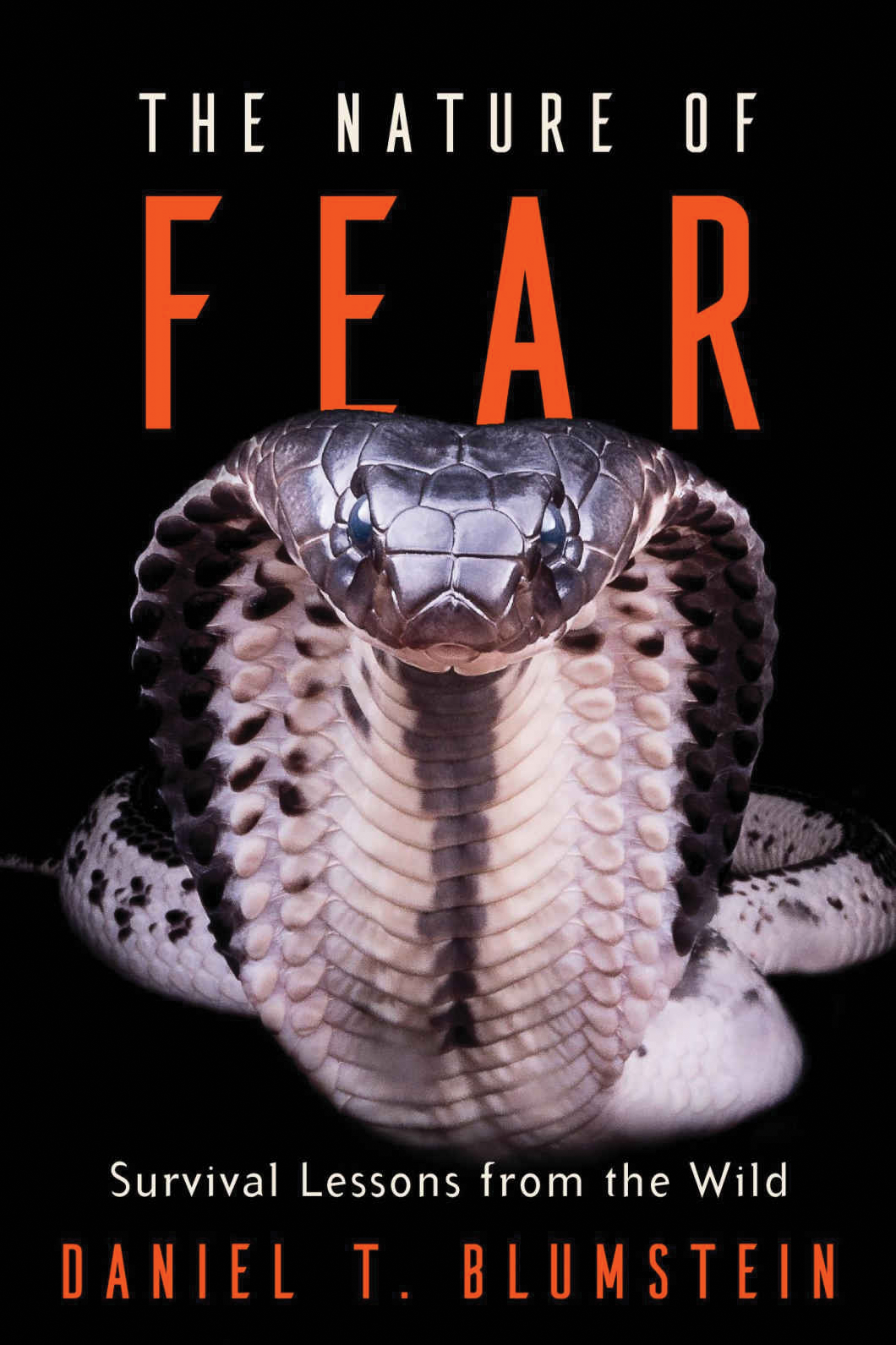 Adrenalin surged through my body. I pedaled furiously. Somehow, I found the strength to cycle up the hill and escape. I kept riding. A few miles later, I heard a truck behind me. Unsure of whether the men would be on the truck, or if someone on the truck might help me, I hesitated—just a moment—before making my decision. I jumped off my bike and stood, gasping, in the middle of the road, waving frantically. Thankfully, the driver and his passenger stopped. I explained what had happened and asked for a ride. They hoisted my bike into the back of the truck and told me that the area was very dangerous. People were frequently attacked by thieves. I was still shaking with after-effects of the adrenaline when they dropped me off after a few miles. After thanking them profusely, I rode toward Tiwi Beach along a sandy track.

The next day, despite the spectacular location, the coral reef I explored, and the delicious fresh fish that I ate, I found it difficult to relax. My thoughts kept returning to the event. Long after the adrenaline response gave my body the energy to pedal away and survive, fear continued to occupy my thoughts. I looked at strangers with a newfound apprehension, worried about cycling alone. I was no longer confident in my ability to estimate the risks I was taking.

While I attempted to tuck this experience away at the back of my mind, I still had many questions about it. Why did it affect me so profoundly—both physically and psychologically? I was genuinely afraid that I was going to be severely beaten or killed. I’d not had such an intense, fearful experience like that before. It was a sharp departure from my day-to-day emotional responses. The surge of adrenaline was overpowering, but it was also empowering; it likely saved my life! What happened to my body when I had this surge? How did this massive physiological response come about? What other sorts of events could elicit it? Why did I keep replaying this traumatic event in my mind? Can events like this trigger recurring nightmares and post-traumatic consequences? How long should I have let this influence my behavior?

My adrenaline response had its origins about 550 million years ago in the evolution of specialized nervous systems in worms. This specialization required a variety of neurochemicals to selectively modulate and coordinate activity, such as the control of responses to life-threatening experiences and situations. Whether balling up to hide or slithering away from a threat, animals evolved the ability to have more complex and, ultimately, conditional escape behavior.

About 250 million years ago, the origin of sociality in termites introduced social stressors that, much like predators, threatened an individual’s ability to survive and reproduce. These social stressors included dominant individuals within a social group. The costs of being subordinate involved losing access to food and other important resources. Humans must account for more subtle social stressors in the survival and reproduction equation, like the risk of losing socioeconomic status or status among friends. Social position is related to the ability to access resources to care for yourself and your family. Even though these stressors may seem far removed from escape behavior, evolution works with what it has rather than creating entirely de novo traits. When social threats arise, they engage some of the same physiological and psychological systems that previously ensured safety from predators. Thus it is reasonable to assert that it was the evolution of the ability to deal with predatory threats that generated a suite of chemicals and stress responses, as well as fears and anxieties, that enabled our ancestors to survive and reproduce.

In other words, we humans are the descendants of a long line of fearful ancestors who successfully survived predators. Our primate lineage diverged from its tree shrew–like ancestors about 55–65 million years ago, and our most recent ancestors are the chimpanzees and bonobos, from which we diverged about 7 million years ago. Our primate ancestors inherited the physiological abilities to respond appropriately to threats from their ancestors, and those ancestors inherited skills from the ancestors that preceded them. Thus, after generations and generations we have a wonderfully diverse set of antipredator adaptations, including neurochemical, behavioral, physical, and lifehistory responses. Many of these stem from the beginning of a specialized nervous system. We can view our fears and our responses to fearful situations as part of the great tapestry of life that both preceded us and surrounds us. And, just as we learn from evolutionary history, I believe that we can learn a great deal by observing the life around us today.

Excerpt adapted from The Nature of Fear: Survival Lessons from the Wild by Daniel T. Blumstein, published by Harvard University Press. Copyright © 2020 by the President and Fellows of Harvard College. Used by permission. All rights reserved.