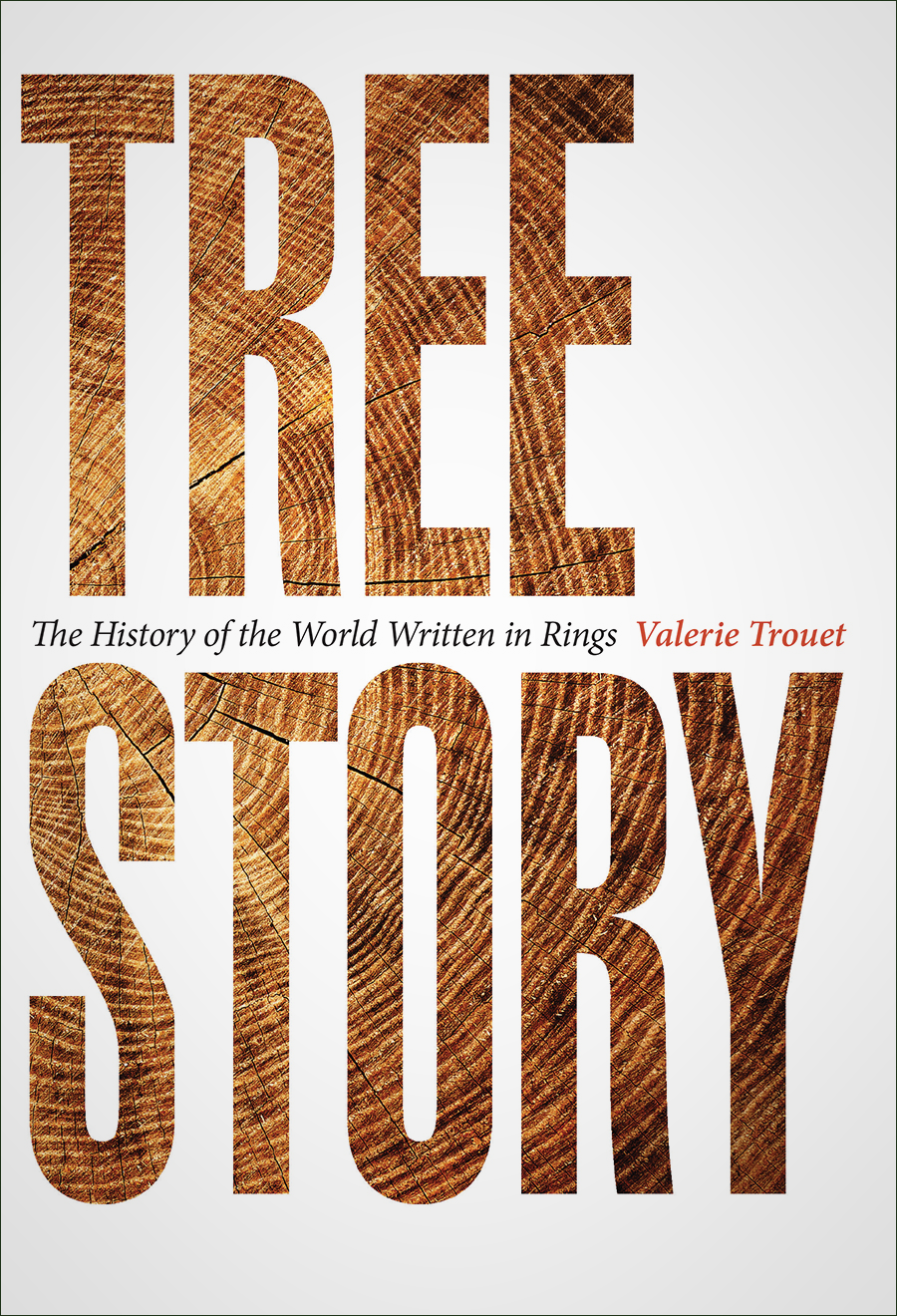 The 12,000-plus-year-long German oak-pine chronology has not only helped us to fine-tune radiocarbon dating; it has also provided an absolute timeline for wooden archeological finds that recount the story of more than 7,000 years of wood use in European culture. Some of the earliest wooden settlements in Europe date back to the Neolithic (the new stone age, starting ca. 6,000 BCE), when the practice of agriculture first spread across the continent. Many early Neolithic farming communities developed around water sources and made ample use of wood for construction because it was a widely available resource that required no sophisticated tools for processing. Neolithic communities constructed small residences on top of posts or piles in lake or bog wetlands that were easily defensible. Such pile dwellings were constructed throughout Europe and were inhabited from the late Neolithic until the end of the Bronze Age, around 500 BCE. The wooden posts that supported the dwellings were easily driven deep into the wet marshlands or lake sediments and have remained waterlogged and preserved through time. Following the discovery of such dwellings at Lake Zurich in 1854—at the same time as the rise of southwestern archeology in the US—excavations of pile dwellings proliferated throughout Europe and the British Isles. In the 1960s, two Swiss lake settlements were radiocarbon dated to ca. 3,700 BCE, and the realization that these humble pile dwellings had been built more than 1,000 years before the Egyptian pyramids caused a stir in the archeological world. The earliest dendrochronologically dated pile dwelling, located in Lake Murten, in Switzerland, was constructed of oaks that were felled between 3,867 and 3,854 BCE.

The 7,000-plus-year-long British Isles bog oak chronology has also facilitated tree-ring dating of numerous prehistoric bog dwellings and crannogs, as well as trackways that ancient British ancestors used to travel between settlements. The oldest known such pathway, the Sweet Track, was a raised wooden walkway, more than a mile long, consisting of a single line of oak planks held in place by wooden pegs. It crossed the Somerset Levels, a flat landscape extending over 270 square miles in western England, and was tree-ring dated to the winter and spring of 3,807-3,806 BCE, around the same time as the Lake Murten pile dwellings. The absolute dating of the Sweet Track, which likely was in use for no more than a decade before it was overrun by water and reeds, enabled the dating of a plethora of Neolithic artifacts (such as potsherds and flint and stone axes) found in the surrounding marshland.

The absolute earliest dendrochronologically dated wooden structure, however, predates the Lake Murten settlement and the Sweet Track by more than 1,300 years. In 2012, Willy Tegel, a German dendroarcheologist affiliated with the University of Freiburg, found four water wells in eastern Germany that were lined with wood walls. These wooden well constructions, which were underground and waterlogged, are the only tangible remains of the longhouses built by the first central European farmers. Of their aboveground construction, only the outline is left in the soil. The early settlers felled 300-year-old oak trees that were up to three feet in diameter and constructed well linings from the oak wood to prevent the wells from collapsing. To his surprise, Willy found that the water wells dated back to 5,206-5,098 BCE, not long after the first farmers immigrated into central Europe from the Balkans around 5,500 BCE. The construction of such water wells included sophisticated corner joints and log constructions, which required advanced carpentry skills. As Willy put it in his 2012 publication: “The first farmers were also the first carpenters.”

Oak well linings have also been preserved and tree-ring dated for later periods, including the Iron Age (ca. 800-100 BCE in central Europe) and the Roman period (ca. 100 BCE-500 CE). While still in Zurich, I collaborated with Willy on a project in which we used the tree-ring data from his collection of Roman-era samples to reconstruct the climate in central Europe over the past 2,500 years. I would sometimes visit Willy in Germany to discuss the project. On one such occasion, I picked up a random piece of oak wood lying around his lab that was almost black and heavier than expected. Willy told me that he had crossdated this piece of a plank used in a Roman water well to 14 CE, and he persuaded me to take it as a souvenir. I was too concerned about damaging the 2,000-year-old chunk of wood to put it in my backpack, so I carried it in my arms. On the train ride home, I noticed a young boy staring at my log, so I explained to him that I was a tree-ring scientist and that the wood was 2,000 years old! He looked at me as if I had come from another planet.

Excerpted with permission from Tree Story: The History of the World Written in Rings by Valerie Trouet (Johns Hopkins University Press, April 2020).