Neuroscience is starting to unravel the evolutionary underpinnings of mammals’ selflessness. 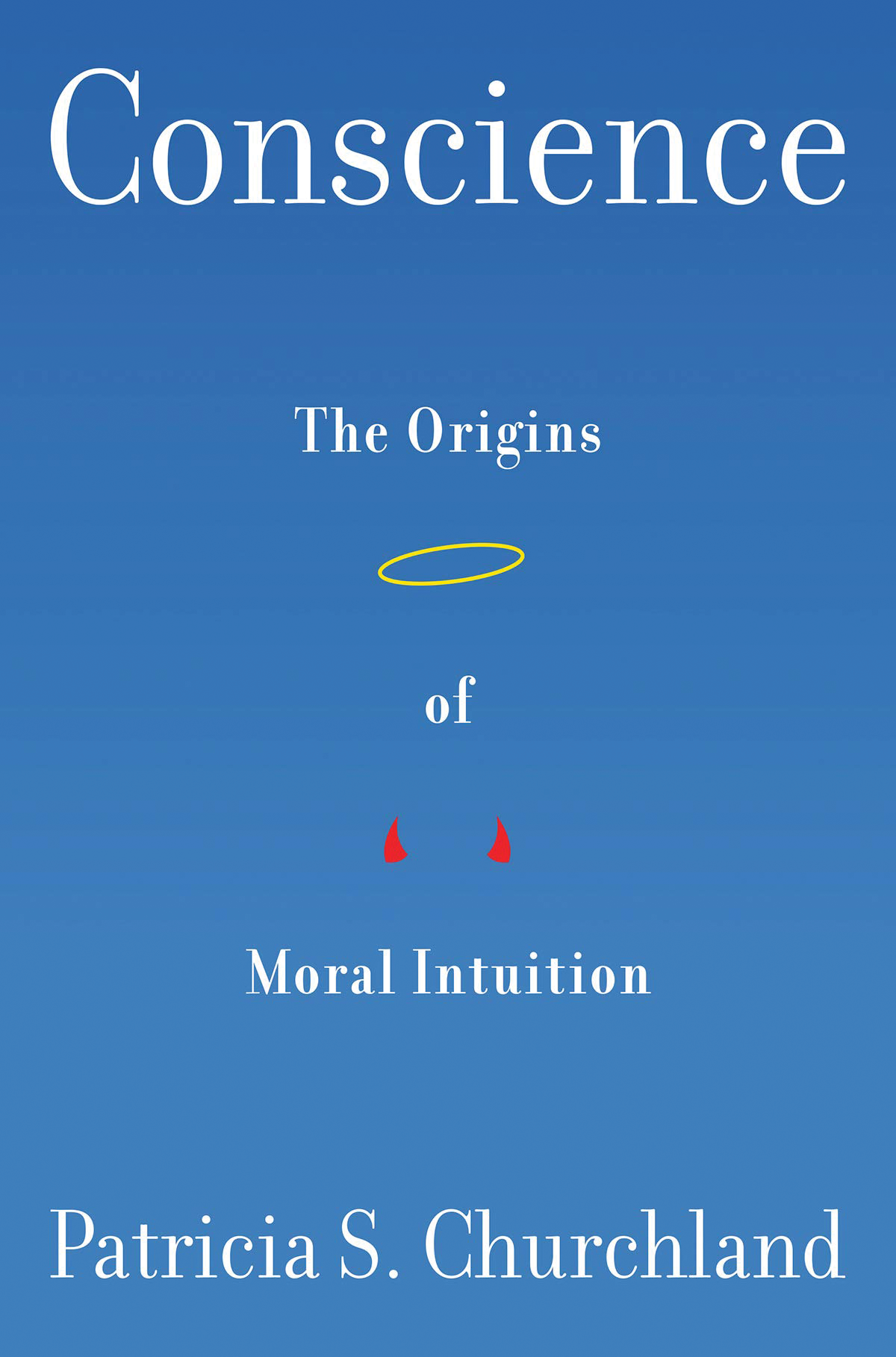 hree myths about morality remain alluring: only humans act on moral emotions, moral precepts are divine in origin, and learning to behave morally goes against our thoroughly selfish nature.

Converging data from many sciences, including ethology, anthropology, genetics, and neuroscience, have challenged all three of these myths. First, self-sacrifice, given the pressing needs of close kin or conspecifics to whom they are attached, has been documented in many mammalian species—wolves, marmosets, dolphins, and even rodents. Birds display it too. In sharp contrast, reptiles show no hint of this impulse.

Second, until very recently, hominins lived in small groups with robust social practices fostering well-being and survival in a wide range of ecologies. The idea of a divine lawgiver likely played no part in their moral practices for some two million years, emerging only with the advent of agriculture and larger communities where...

Third, it is part of our genetic heritage to care for kith and kin. Although self-sacrifice is common in termites and bees, the altruistic behavior of mammals and birds is vastly more flexible, variable, and farsighted. Attachment to others, mediated by powerful brain hormones, is the biological platform for morality.

As I write in my new book, Conscience: “Between them, the circuitry supporting sociality and self-care and the circuitry for internalizing social norms create what we call conscience. In this sense, your conscience is a brain construct, whereby your instincts for caring, for self and others, are channeled into specific behaviors through development, imitation, and learning.”

The ultimate driver of the evolutionary changes that eventually produced mammalian and avian brains was endothermy—being warm-blooded. Although highly advantageous, endothermy is calorie-demanding: gram for gram, warm-blooded animals must consume 10 times as many calories as their cold-blooded cousins. To meet this intense metabolic demand, evolution stumbled upon Big Learning as a way to upgrade foraging, molding the brain’s cortex as a tool to yield Big Intelligence. Unique in its six-layer architecture, the cerebral cortex exists in all mammals, and only in mammals, though birds do have an analogous brain structure. But our amazing cortex comes with a cost, and that cost is profound immaturity of the newborn.

Learning involves sprouting neuronal structures to embody what is learned. If Big Learning is to yield Big Intelligence, neonatal brains must have plenty of potential for their cortical neurons to grow and forge new network connections. To accommodate the extreme vulnerability of newborn mammals, the wiring in mammalian brains was modified to ensure that mothers—and sometimes fathers, siblings, and other relatives—cared for vulnerable offspring. Evolution’s trick was to expand the wiring for care from “me” to “me and mine.” Ancient neural networks for pain and pleasure were modified with the upshot that we mammals feel pleasure when those to whom we are attached are safe and fed and close by, and pain and anxiety when they are threatened or faraway.

Mammalian brains are thus soft-wired for love and affection. Our genes see to it that our brains have neural networks to form powerful attachments, which lead to social behavior such as cuddling, sharing food, and defending against attack. Our enduring sense of self-care impels us to seek balance between selfishness and selflessness.

Our big cortex learns how to flourish in both the social and the physical world, acting as a kind of buffer to the tight genetic control typical of social insects. The cerebral cortex, especially large in humans, gives us the flexibility and intelligence to predict, plan, and problem solve. Variability in genes as well as in the environment means that human moral behavior has deep commonalities but also strong differences across cultures, ideologies, and religions. Normative differences notwithstanding, the chief social skills we acquire in development are typically transportable to other families and even other cultures, with some adjusting here and there.

Are there any practical implications of this account? Possibly. One is that appreciation of the common biological underpinnings of sociality and morality may soften the hard edge of moral arrogance. Perhaps it will make a little room for humility when we are otherwise tempted to assume that only our group has exclusive insight into what is right and wrong. Additionally, it may fuel skepticism toward those who advertise themselves as moral authorities with special knowledge denied the rest of us.

Patricia Churchland is professor emerita of philosophy at the University of California, San Diego, and the recipient of a MacArthur Fellowship. Read an excerpt of Conscience.