What the rest of the body brings to the marriage with the nervous system is billions of years of complex biological intelligence, the covert competence that sustains life by satisfying the demands of life regulation and maintaining homeostasis. What nervous systems bring to the marriage is the possibility of making biological intelligence explicit, by constructing the patterns of neural activation that constitute neural maps and mental images. The result of this process is explicit knowledge of the body and the world around it.

But how and when did this marriage of body and brain happen in the history of life, and what are its ultimate consequences? I explore this and other questions that involve consciousness in my new book, Feeling & Knowing: Making Minds Conscious. 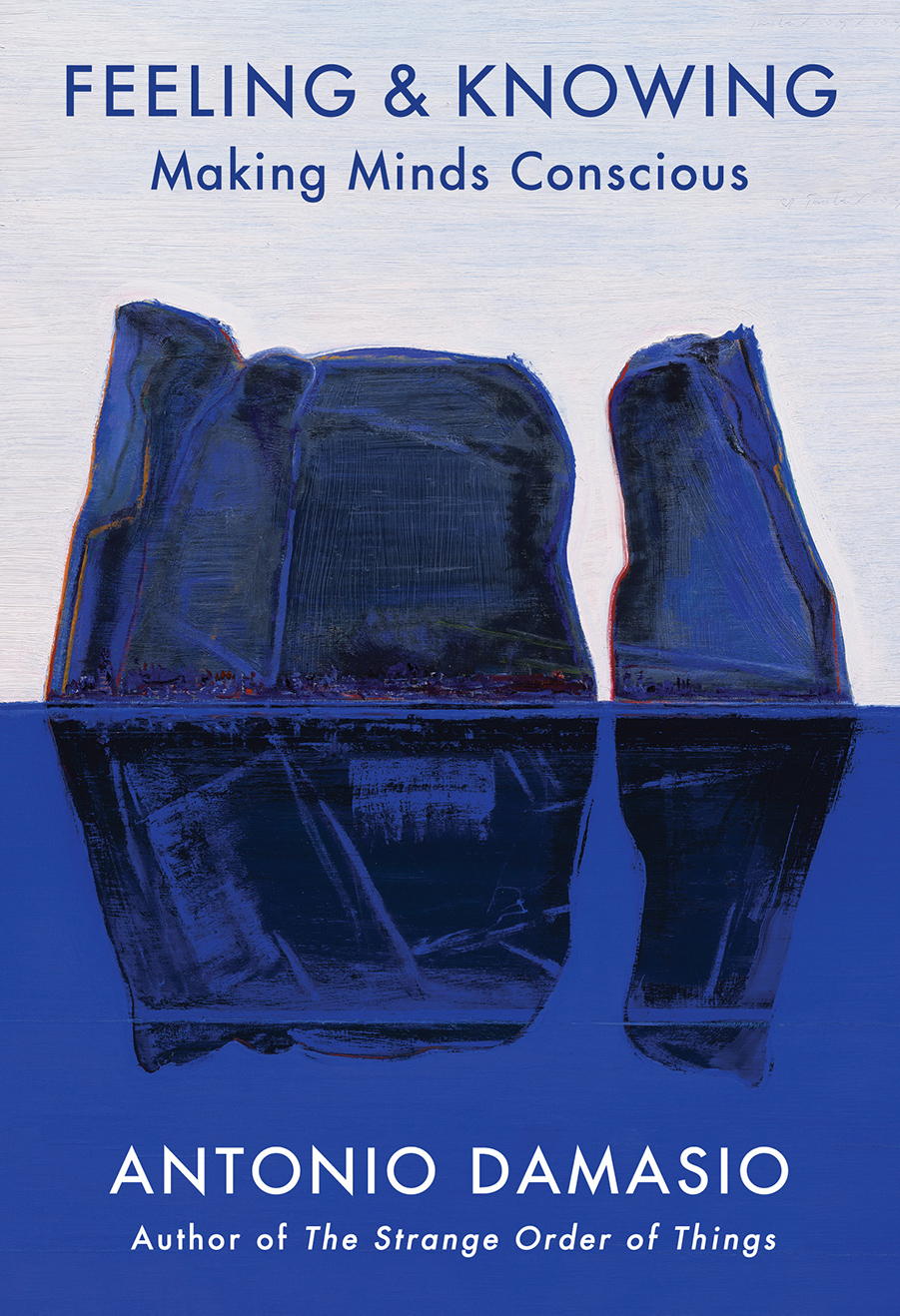 Read an excerpt of Feeling & Knowing

The history of living organisms began 4 billion years ago. In the phylogenetic branch that led to us, I see three evolutionary stages. A first stage is marked by being; a second is dominated by feeling; and a third is defined by knowing. Curiously, in each contemporary human, something can be gleaned akin to those same three stages, and they emerge in the same sequence. Being, feeling, and knowing arise from separate anatomical and physiological systems that coexist inside each of us and are engaged as needed in our lives.

The simplest living organisms, such as bacteria, are capable of picking the best spots to live well in their environments and do not require a nervous system, let alone a mind or consciousness, to do so. Their choices lack premeditation and reflection because you can neither premeditate nor reflect in the absence of a mind illuminated by consciousness. These beings do what they do guided by efficient chemical processes honed by evolution to promote survival.

The arrival of nervous systems, starting about 500 million years ago, changed the landscape of life radically. When the growing complexity of organisms required a coordination of their varied components, nervous systems provided that orchestration. But they were also responsible for such biological novelties as feelings, minds, and consciousness. These neural novelties expanded the achievements of the nonexplicit biological intelligences that were already in place. They optimized homeostatic regulation, which is more difficult in more-complex organisms, and made life more secure.

Feelings were among the first examples of mind phenomena, otherwise known as mental representations. Eventually, feelings allowed creatures to represent the basic state of their own bodies as they engaged in regulating internal functions: feeding and drinking, for example, and social behaviors such as cooperation and conflict. Feelings provided organisms with experiences of their own life, assessments of their relative success at living, a natural examination grade that comes in the form of a quality—pleasant or unpleasant, light or intense. And organisms evolved to behave according to how they felt, which is the profound novelty of consciousness.

Once being and feeling were in place, they supported and extended the sapience that makes up the third member of the trio: knowing. This is the process of acquiring and accumulating knowledge, constructed from information gathered by vision, hearing, touch, taste, and smell, with the help of memory and reasoning. Images of the world around us become the most abundant and diverse constituents of minds, side by side with the ever-present feelings that track internal states. Our lives depend on feeling and yet, most ungratefully, we often barely notice it, distracted as we are by the knowing-driven distraction that external senses provide.