Researchers who study the phenomenon in humans should incorporate subjective experiences into data on love.

Anna Machin is an evolutionary anthropologist. She is the author of The Life of Dad: The Making of the Modern Father and Why We Love: The New Science Behind Our Closest Relationships.

ABOVE: Modified from © ISTOCK.COM, Dusan Stankovic

I have spent more than a decade of my research career trying to answer one question: “What is love?” I am no pioneer, and I join a long line of scientists, artists, writers, and philosophers who have come before me in addressing this fundamental mystery of human life. Most have sought a single answer to this conundrum, but what has become abundantly clear to me is that, as with so many aspects of our species, the truth is complex. When it comes to other areas of human evolutionary science, this lack of simplicity can be frustrating. But in this case, the more I have lost myself in the nuance of human love, the more I am in awe of what it tells us about our species, and in particular, about the immensity of the human brain. I explore many facets of my quest in my latest book, Why We Love: The New Science Behind Our Closest Relationships. 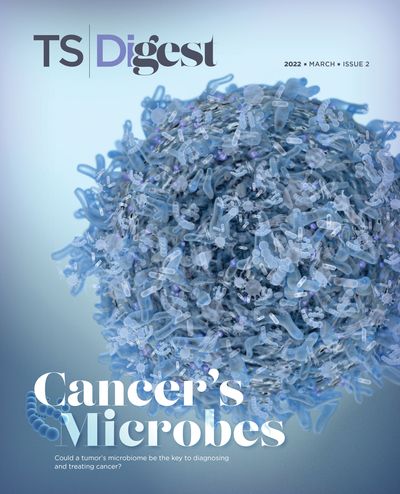 Love defies a neat definition because it is a mix of the objective and the subjective, of the biological and social, of the personal and public, and of the conscious and unconscious. Humans, more than any other animal species, have exapted love from its origins as the mechanism which binds child to mother into so many different forms of relationships. We feel love’s touch when we interact with our lover, our child, our kin, our dog, our gods.

This last relationship is perhaps the one that best shows us the potential of the human brain. Functional MRI brain scans of devout Carmelite nuns when they commune with God display a neural fingerprint of love. In addition, the engagement of the social areas in their brains suggests that a relationship with God is similar to other relationships in life. This capacity for love in the absence of physical contact may also be seen in the parasocial relationships we build with celebrities or avatars, something that becomes hugely important as we move into the metaverse. The spectrum and complexity of human love, it seems, is still expanding. 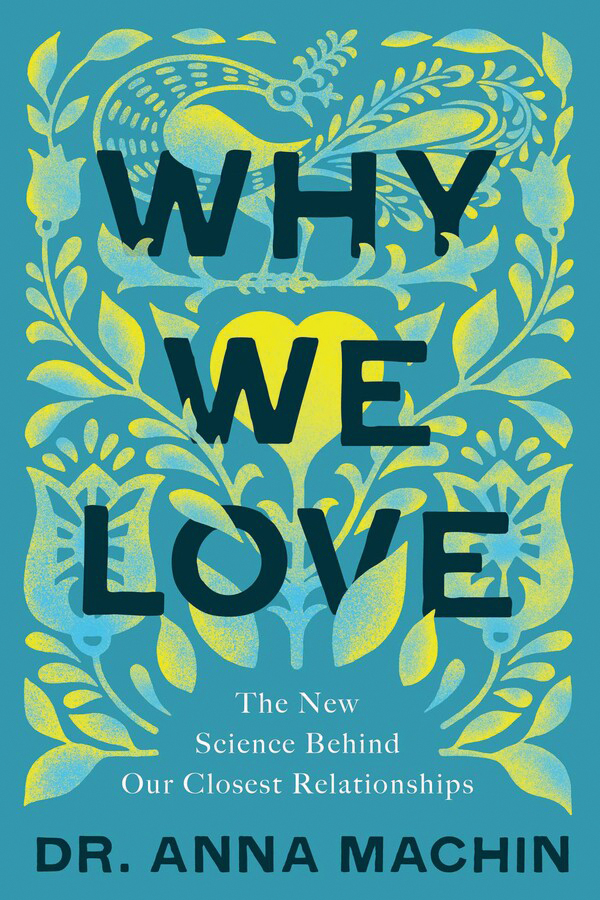 The tools that scientists have to objectively assess love are better than ever before. They are allowing us to understand what is universal and what drives individual variation. The neuro-chemistry of love is one of the universals, operating without differences based on sex, sexuality, age, or the focus of that love. Oxytocin and dopamine are critical at the start of any relationship—the latter motivating you to make physical effort and the former orienting that effort toward the new relationship. Serotonin appears to underpin the obsessive elements of love, which are critical if we are to coordinate our life to fit with someone else’s, even when that modification comes at some cost to ourselves. And beta-endorphin, an addictive endogenous opiate, supports longevity in relationships and, unlike oxytocin, is capable of supporting relationships that are decoupled from sexual reproduction, a critical component in the huge number of platonic relationships humans engage in.

Individual differences in human love are influenced by a range of factors. Our genotyping work at Oxford University has shown links between neurochemistry and different aspects of our sociability. Variation in dopamine genes correlates with a person’s involvement at the community level and the number of friends one has; beta-endorphin levels appear to have an association with overall sociability, including empathetic ability and attachment style; and differences in the expression of genes associated with oxytocin and with beta-endorphin seem to fine tune a person’s romantic disposition. Further individual differences are affected by ethnicity, sex, and age.  Combine these biological drivers of variation with the impact of the environment—in particular, the effect of someone’s early-life upbringing—on social brain development and psychology, and how I love and how you love are likely to be significantly different.

But love is not just objective. It has a huge subjective element that is hard to grasp in the lab. Any true study of love, especially one conducted by an anthropologist who aims to understand the full complexity of any human trait, must also consider these subjective elements. Thus, my career has featured a combination of scientific objectivity and the power of listening as my participants relate their experiences. Without these interviews, any picture of love would simply be incomplete. This inclusion of qualitative data, exploring the influence of politics, religion, the media, and family, among other factors, can be uncomfortable for a researcher, but I believe these data are as valuable as those collected in any genetic study or MRI scanner if true understanding is our goal.

Love defies a neat definition because it is a mix of the objective and the subjective, of the biological and social, of the personal and public, and of the conscious and unconscious.

In Why We Love, readers will find a body of scientific evidence mingled with the voices of lovers, of friends, of dog owners, of nuns, of “aromantics,” and of polyamorists. These subjective insights can support the science, and they also bring it to life, from the daily joy of friendships to the euphoria of communing with God. I believe this is vital when we study something as critical to our lives as love. Because ultimately, we are all experts in love. Love infiltrates every fiber of our being and every aspect of our daily lives. The nature of the relationships we build is the biggest factor in our mental and physical health and our well-being. To explore what drives love, both objectively and subjectively, is to develop therapies to help those who may struggle to form healthy, stable relationships, the successes or failures of which will have lifelong consequences.

Anna Machin is an evolutionary anthropologist. She is the author of The Life of Dad: The Making of the Modern Father and Why We Love: The New Science Behind Our Closest Relationships. Read an excerpt of the latter.