Ask most scientists if we’re animals and you’ll get a funny look. Of course we’re animals! But very commonly, humans are set apart from animals using arbitrary delineations. Consider that in 2018, after many failed attempts, a lab in China created the first cloned primates, a pair of long-tailed macaques to be used in biomedical research. A few years earlier, the United Nations Declaration on Human Cloning stated that cloning people is “incompatible with human dignity.” That may be a good ruling. But what exactly is “dignity,” and why do humans have it while intelligent, aware primates such as macaques do not? A macaque may not think or talk about dignity, but does that mean it doesn’t possess it? The fact is, biology won’t leap to our assistance here because dignity is a human invention.

This is typical of how philosophy and value assumptions creep into scientific practice or policy in ways that feel intuitive but are difficult to clarify. “Dignity” originates in Enlightenment dualist ideas separating cognition from physicality and instinct. Dualism has taken many forms through history, such as the idea that humans are made of two substances, the body and the soul. Once rationalism was foregrounded, a new binary emerged: the human mind and our physical bodies. In this worldview, the impulses and feelings of animal bodies (including our own) are viewed as less important than our mental experiences. This isn’t mind over matter. It is the idea that the mind is all that matters, and that it is some kind of separate and separable thing from the body. 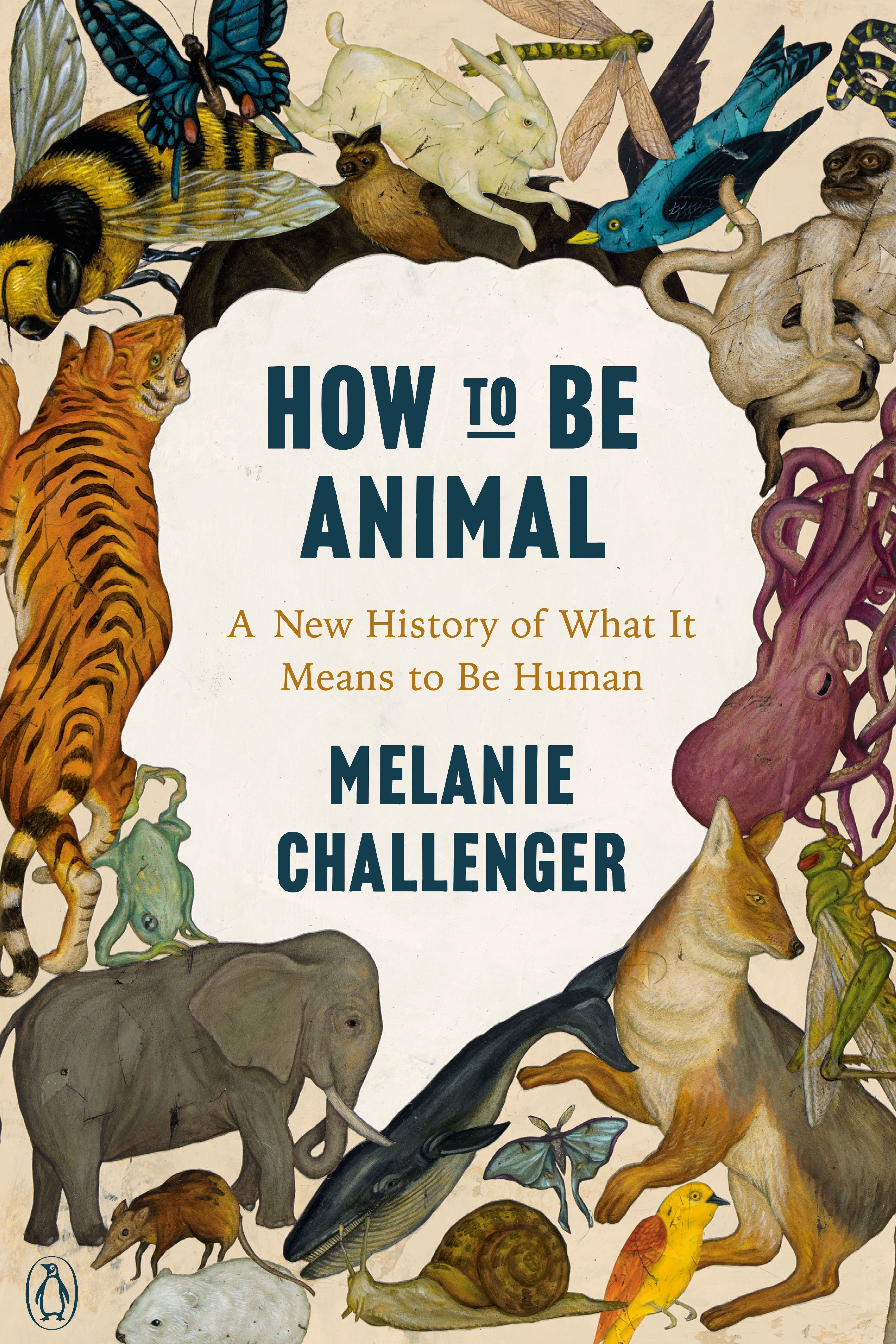 Some of this can be pinned on French philosopher René Descartes. He took the old religious idea of the soul and gave it a scientific makeover. Animals are just animals, he declared, mindless as clocks. Humans, on the other hand, are made of two parts: a body (like any animal has) and a special mind of an altogether different substance, something that is unique to humans. This was hugely appealing. Not only was it a new way to escape the moral uncertainty of being animals, but it justified carving up the world into humans on one side and everything else on the other. This way, the moral confusion of being animal could be neatly sidestepped.

Many of our laws and guidelines today create hard borders between humans and other animals on the basis of our supposedly superior mental properties. To maintain a strict boundary between our experiences and those of all other animals, we find ourselves prioritizing what we consider mind-based phenomena when making policies. So we demote experiences of fear and promote the idea that knowing fear—recognizing it, naming it—is what matters morally. We brush under the carpet the fact that these cognitive capacities, if present at all, change throughout our lives without altering our moral status. For example, babies experience fear but can’t conceptualize it. This doesn’t alter our belief in their moral subjecthood.

In my book, How to Be Animal: A New History of What It Means to Be Human, I look at the history of science and psychology research to understand how our discomfort with some aspects of being animals—from moral confusion to mortality—can spur us to tell ourselves that we’re not really animals. I conclude that it’s time for a much-needed paradigm shift that no longer splits the world into unhelpful and unscientific binaries. The overwhelming bulk of scientific data from the past few decades points to how essential our animal, physical life is to our actions, feelings, and thoughts. Take the way we learn. Susan Goldin-Meadow’s research into child development has shown that significant, measurable advantages in acquiring language and mathematics follow the use of physical movement and gesture. A growing body of work is also coloring in the complex and conscious worlds and experiences of an ever-expanding diversity of animals. It is getting much harder to separate out what is mental from what is sensual, physical, and experiential, and harder still to separate human from animal.

We urgently need to get a handle on what it means to be an animal and move beyond outworn dualism. It’s not just that we’re animals: embodied, physical experiences are richer and more meaningful than we’ve recognized. If that means we need to rethink our relationship to other animals, so be it.

Melanie Challenger is a writer who focuses on philosophy of science and bioethics. Read an excerpt of How to Be Animal here.