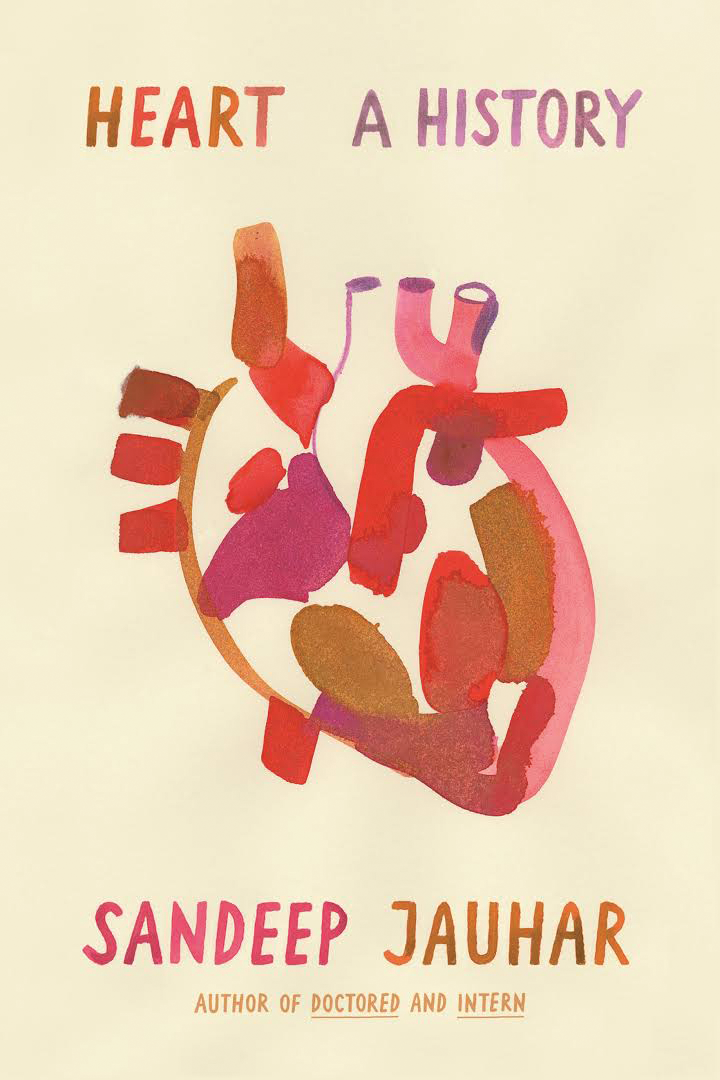 The heart is the first organ to form—starting to throb approximately three weeks into fetal development, even before there is blood to pump—and life ends when its beat ceases for good. From birth until death in humans, the heart beats approximately three billion times. The amount of work it performs is mind-boggling. Each heartbeat generates enough force to circulate blood through approximately 100,000 miles of vessels. The amount of blood that passes through an average adult heart in a week could fill a backyard swimming pool.

So when the heart fails, the body fails. Patients with heart failure often live in an enervated state, a shadow of their former selves. Every year more than half a million Americans develop congestive heart failure, in which the heart weakens or stiffens to the point where it cannot properly pump blood to meet the metabolic...

Replacing the failing heart with an off-the-shelf mechanical device has been the great ambition of cardiologists and cardiac surgeons for the past half century. At first glance the technological obstacles seem insurmountable. Blood quickly coagulates when it encounters plastic or metal. Without adequate blood thinning, clots can be expelled from an artificial heart and course through the body, blocking arteries and causing strokes or other damage. An artificial heart also can never stop pumping, even temporarily, so power lines must travel into the body, posing the risk of infection.

But tremendous progress has been made on this front. The first artificial heart replacement in an animal was performed at the Cleveland Clinic in 1957. The organ, built by Dutch physician Willem Kolff, held two balloon-like sacs filled with blood inside its plastic ventricles. Pressurized air filled the ventricles and compressed the balloons, thus forcing blood out in much the same way as from a beating heart. Kolff’s subject, a dog, survived for about ninety minutes.

Twelve years later, on April 4, 1969, Denton Cooley, a surgeon at St. Luke’s Episcopal Hospital in Houston, implanted the first artificial heart, made of polyester and plastic and powered by compressed air, into Haskell Karp, a forty-seven-year-old Illinois man suffering from end-stage heart failure. After the implant, which was intended to provide only a few days of support, a frantic search for a donor heart commenced. A compatible organ was identified three days later in Boston. It was transplanted successfully, but Karp died thirty-two hours after the operation.

In the ensuing years many refinements have been made to artificial-heart design, including changing the shape of the organ and developing more blood-compatible building materials. Still, cultural prohibitions have remained, slowing progress. Many people continue to be repulsed by the idea that the human heart could be replaced by a machine made of metal and plastic. For them, the heart still carries special spiritual and emotional meanings that make it impossible to replace with a man-made device.

Research on artificial hearts continues today. The long-term support record is held by an Italian patient who survived for 1,373 days before a successful heart transplant. But significant obstacles to a durable artificial heart persist, including infection, bleeding, clotting, and strokes. Today's devices produce continuous blood flow, so patients emerge from the operating room without a pulse. Continuous-flow devices are simpler than devices that send out pulses of blood the way the heart does. The devices still pump blood, of course, but the flow is constant, not periodic. Incredibly, it's now clear that humans can survive for long periods without pulsatile blood flow.

The workhorse of mechanical support for heart-failure patients today is actually not the artificial heart but the left ventricular assist device (LVAD), which attaches to the native heart, pumping blood directly out of the left ventricle and into the aorta, thus essentially bypassing the failing organ. LVADs have become a lifesaving option for end-stage heart-failure patients. Unfortunately, they are not a viable option for patients with severe failure of both right and left sides of the heart. For such patients, a permanent artificial heart may still be the best hope. It remains a dream, but not quite the pipe dream it was fifty years ago.

Sandeep Jauhar is director of the Heart Failure Program at Long Island Jewish Medical Center. He is the author of Doctored and Intern and writes regularly for The New York Times.