Science seems under assault. Attacks come from many directions, ranging from the political realm to groups and individuals masquerading as scientific entities. There is even a real risk that scientific fact will eventually be reduced to just another opinion, even when those facts describe natural phenomena—the very purpose for which science was developed. Hastening this erosion are hyperbolic claims of “truth” that science is often perceived to make and that practicing researchers may themselves project, whether intentionally or not. 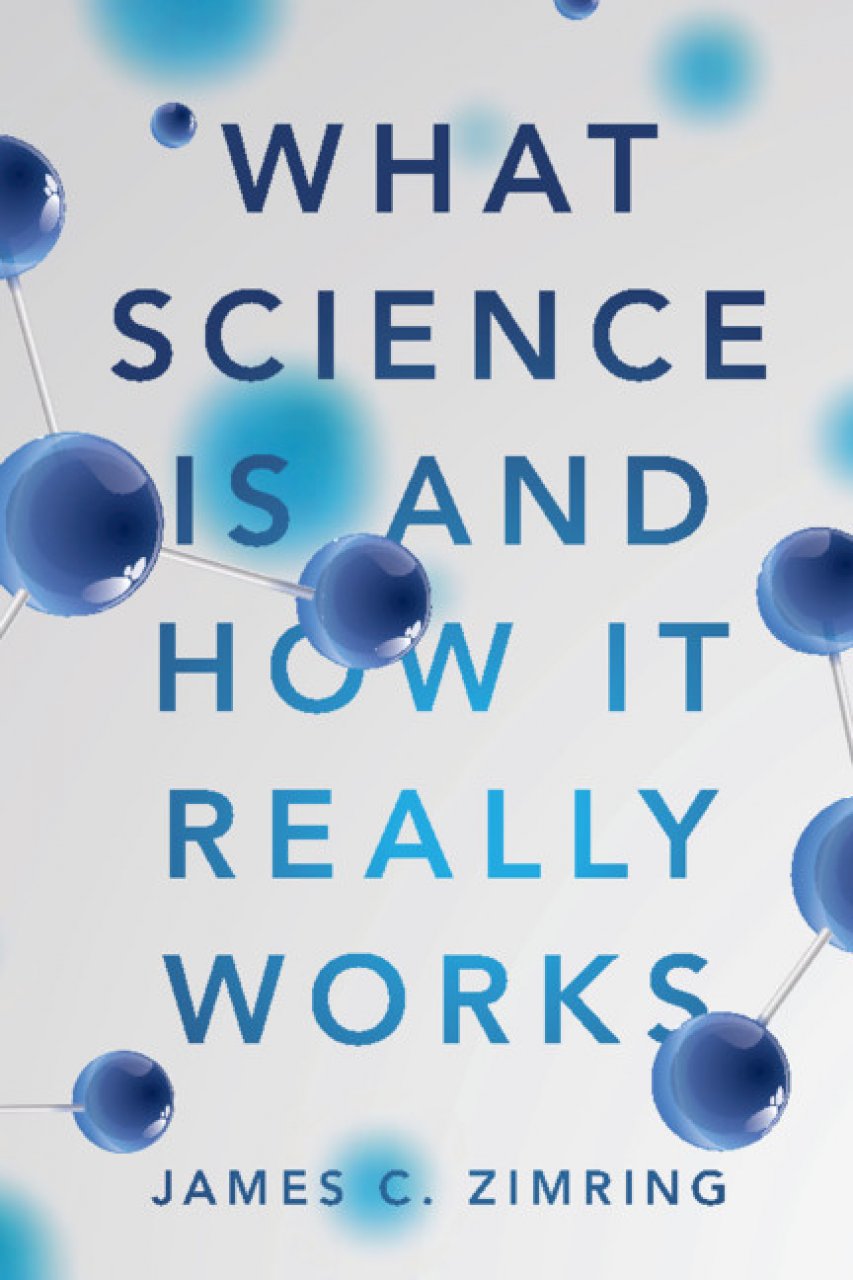 I’m a researcher, and I get it. It seems difficult to explain the persistent success of scientific theories at describing nature, not to mention the constant march of technological advancement, without assigning at least some special epistemic status to those theories. I explore this challenge in my book, What Science Is and How It Really Works. If the history of science teaches us anything, it is that the ability of a theory to predict unobserved phenomena and lead to amazing new technologies is no proof that said theory is “true.”

For example, in addition to explaining the dynamics of the known solar system, Isaac Newton’s mechanics enabled stunningly accurate predictions of other astronomical phenomena, such as Halley’s comet arriving later than normal in 1759 due to the gravitational effects of passing close to Jupiter. Even more impressive, in the early 1800s when astronomers determined that the orbit of Uranus deviated from Newtonian predictions, they concluded that Newton’s theory was not wrong; rather, the existence of a previously unobserved planet was posited and was later found exactly where it was expected to be (and named Neptune).

Such successes of the scientific revolution were so impressive that philosophers developed whole new theories of knowledge to try to explain how scientists appeared to have used observation and reason to discover fundamental truths. In doing so, both scientists and epistemologists attempted to dismiss what logicians have known since antiquity: that no amount of correctly predicted effects can prove a hypothesized cause. Attempts to do so commit the fallacy of “affirming the consequent”—in other words, scientific theories are always underdetermined by the available data.

But isn’t this just ivory-tower semantics? Logicians can raise their eyebrows and wag their fingers, but scientists are busy making progress in the real world. Don’t the successes of Newtonian mechanics prove that the laws Newton posited must really be true? Otherwise how could the theory have picked a single spot in the vast expanse of the cosmos and found exactly where Neptune was? Affirming the consequent, affirming the schmonsequent!

Things do not always work out this way, however. In 1859, astronomers determined that the orbit of Mercury was not behaving, over time, as Newtonian mechanics predicted. So another new planet (named Vulcan) was posited and its probable position calculated. Unlike the prediction of Neptune’s existence, this supposition did not pan out; rather, Newtonian mechanics was an incorrect theory in this context. Its conceptions of time, space, and simultaneity were simply wrong. A different scientific theory—Einstein’s theory of relativity—was required to later explain Mercury’s abnormal perihelion precession.

Examples of such later-overturned hypotheses litter scientific history across many fields: the spontaneous generation of life, bad air and the imbalance of four essential humors causing disease, embryos arising from homunculi, Pasteur’s theory of how vaccines work, Mesmer’s imponderable fluid that regulated human health, and so on.

So, what really strains credulity more? To insist that we know that electrons, atoms, black holes, and dark matter are real because of how many observations we can explain and predictions we can make by positing their existence? Or to simply admit that science cannot support a claim of absolute truth regarding the abstract, unobserved scientific objects and laws that are posited to govern this world?

One could argue that we live in a time of sound bites and simplicity that cannot tolerate nuanced thinking. If scientists don’t bang the gong of “truth,” then it may only hasten the dismissal of science as just another opinion. However, I would argue that this position does not give the intended audience enough credit, and that claiming absolute truth ultimately does more harm than good, not only for the interface of science with the public, but for the practice of science. If data are sacrosanct to the sciences, then let us embrace the historical data on science itself.

James Zimring is an immunologist at the University of Virginia School of Medicine. Read an excerpt of  What Science Is and How It Really Works. 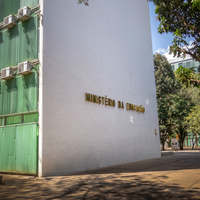