A new book explores research through the ages that has tried to map the intricacies of the human brain, including pinpointing the seat of memory.

For centuries, scientists have been arguing about where memory resides in the brain. I explore the fascinating history of this quest to characterize the machinery of memory in my latest book, The Idea of the Brain.

Our modern understanding of the nature of memory can be traced back to the 1940s. The Canadian psychologist Donald Hebb argued that “memory must be structural,” and based on networks of cells. These networks, Hebb claimed, became better connected with repeated experience—the presentation of food after the sound of a bell, for example. This idea is often summarized as “cells that fire together wire together.”

At around the same time, McGill University neurosurgeon Wilder Penfield showed that it was possible to evoke very precise, eerie memories by stimulating a particular part of the human brain. Often Penfield’s patients heard sounds—a piano being played, someone singing a well-known song, or a telephone conversation between two family members. Memory, or at least access to it, was clearly highly localized. 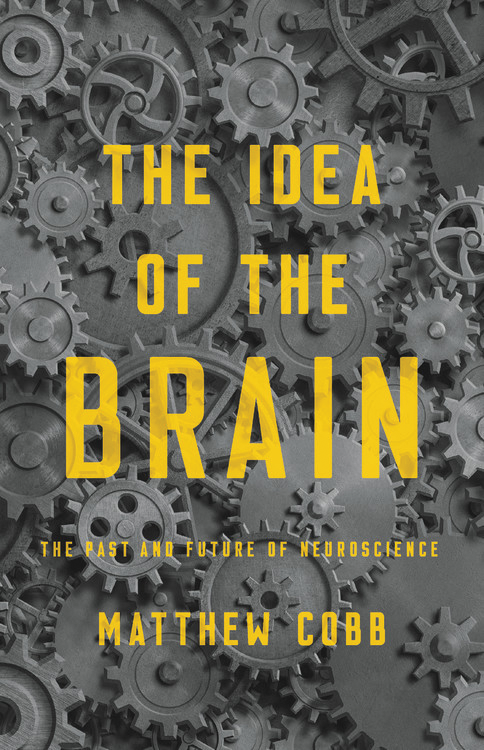 Another profound discovery was made by Penfield’s colleague Brenda Milner. In 1953, a young man called Henry Molaison underwent extensive psychosurgery to relieve his debilitating epilepsy. As a result of the operation, Molaison was unable to form any new memories. He lived in a perpetual present, with no knowledge of anything that had happened after that fateful surgery. Milner and her colleagues suggested that the decisive damage had been done to Henry’s hippocampuses, two structures, one on either side of the base of the brain.

But the hippocampuses are not the site of memory storage. Rather, these brain regions are the encoders and the routes through which memory formation seems to pass. The memories that are processed by the hippocampuses seem to be distributed across distant regions of the brain. As for how those complex networks of cells change their activity during learning, this was shown in large part through the work of a brilliant young physician who was inspired in 1957 to study memory by reading Brenda Milner’s first paper on Molaison.

This physician, Columbia University neuroscientist Eric Kandel, investigated the nature of memory in a simpler form—in the neurons of a large sea slug known as Aplysia. By studying changes in the electrical and chemical activity of nerve cells in this mollusc, Kandel was able to provide support for Hebb’s suggestion that the links between neurons, known as synapses, become stronger with learning. Once researchers tapped into the power of molecular genetics in the late 1980s, Kandel and his colleagues were able to reveal the genes and chemicals involved in learning, and to show that the same processes that underlie learning in the sea slug are also taking place, right now, in your head.

Although the mechanisms underlying memory have given up a few of their most basic secrets, we are still far from understanding what is happening when we learn and remember. Despite Penfield’s unnerving findings, we do not appear to be perpetually recording our whole lives, and the link between normal memory retrieval and experimentally-triggered recall remains unclear.

The search for memory’s seat in the human brain seems even more complex today. Researchers now know that memories may not be found in a single place, but precise cells and structures play a key role in memory formation and recall. Memories are often multimodal, involving place, time, smell, light, and so on, and they are distributed across the cortex through intricate neural networks. Our brains might be like computers in terms of how they sometimes process information, but the way we store and recall our memories is completely different. We are not machines, nor are we like any machine we can currently envisage.

Matthew Cobb is a professor in the School of Biological Sciences at the University of Manchester in the UK, where he studies olfaction, insect behavior, and the history of science. Read an excerpt of  The Idea of the Brain: The Past and Future of Neuroscience. Follow him on Twitter @matthewcobb.