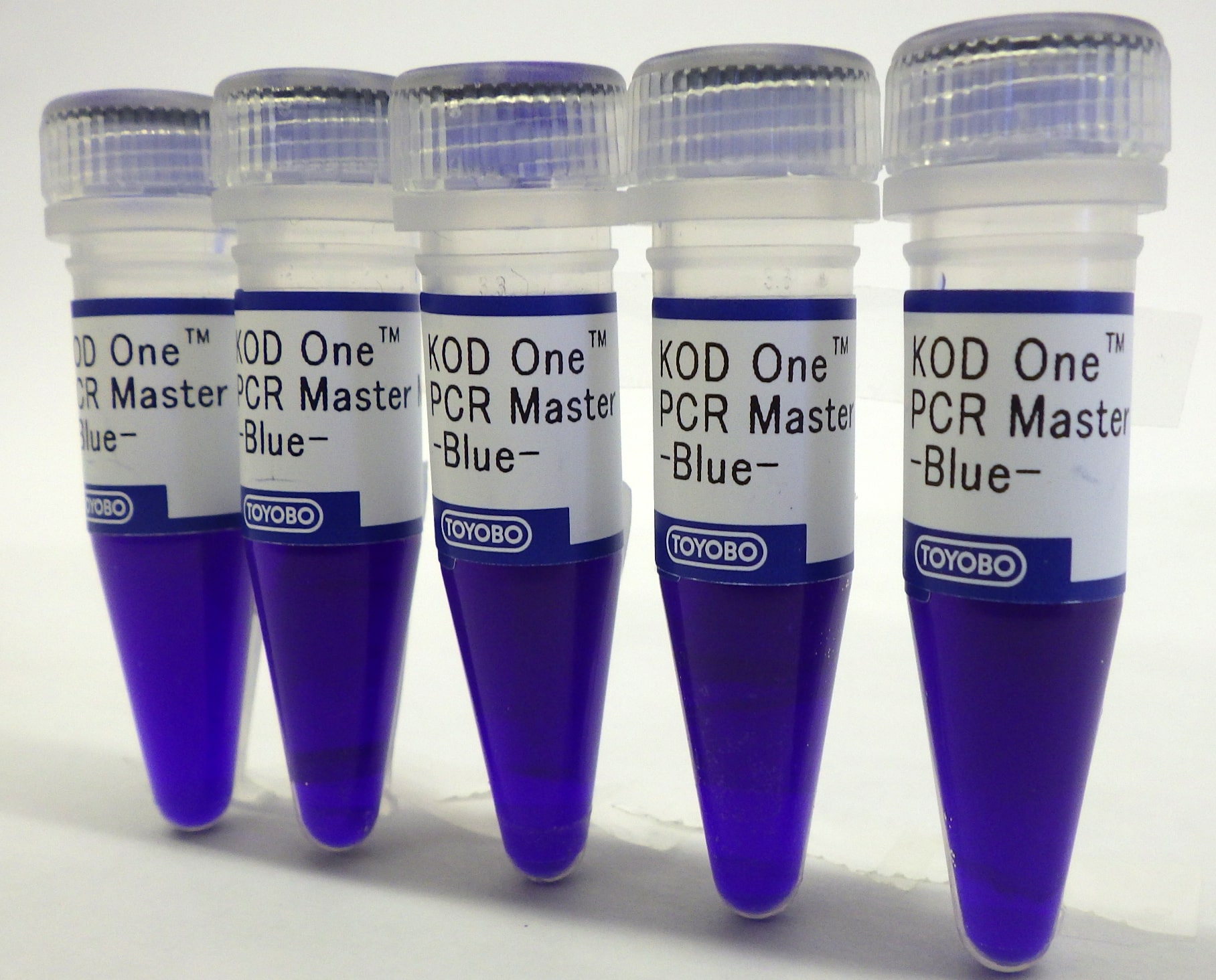 DNA polymerase properties and characteristics play a large role in the success of PCR. Although the Taq polymerase, first identified in the bacterium Thermus aquaticus, is arguably the best known DNA polymerase used for PCR, it is by no means the only option. Recent years have seen the discovery and development of DNA polymerases such as KOD that work faster and with more accuracy than Taq.

KOD is a recombinant DNA polymerase based on the endogenous KOD1 polymerase found in Thermococcus kodakaraensis. Because it has 3’ to 5’ exonuclease activity, KOD is able to detect and remove incorrect base pairs during DNA synthesis. This makes it a high-fidelity polymerase. MilliporeSigma now offers a new KOD OneTM polymerase, featuring UKOD, a genetically modified hot-start polymerase that offers even higher fidelity. In fact, when evaluating the number of misincorporated bases per 100,000 bases, the KOD OneTM polymerase shows approximately 80-fold higher fidelity than Taq. 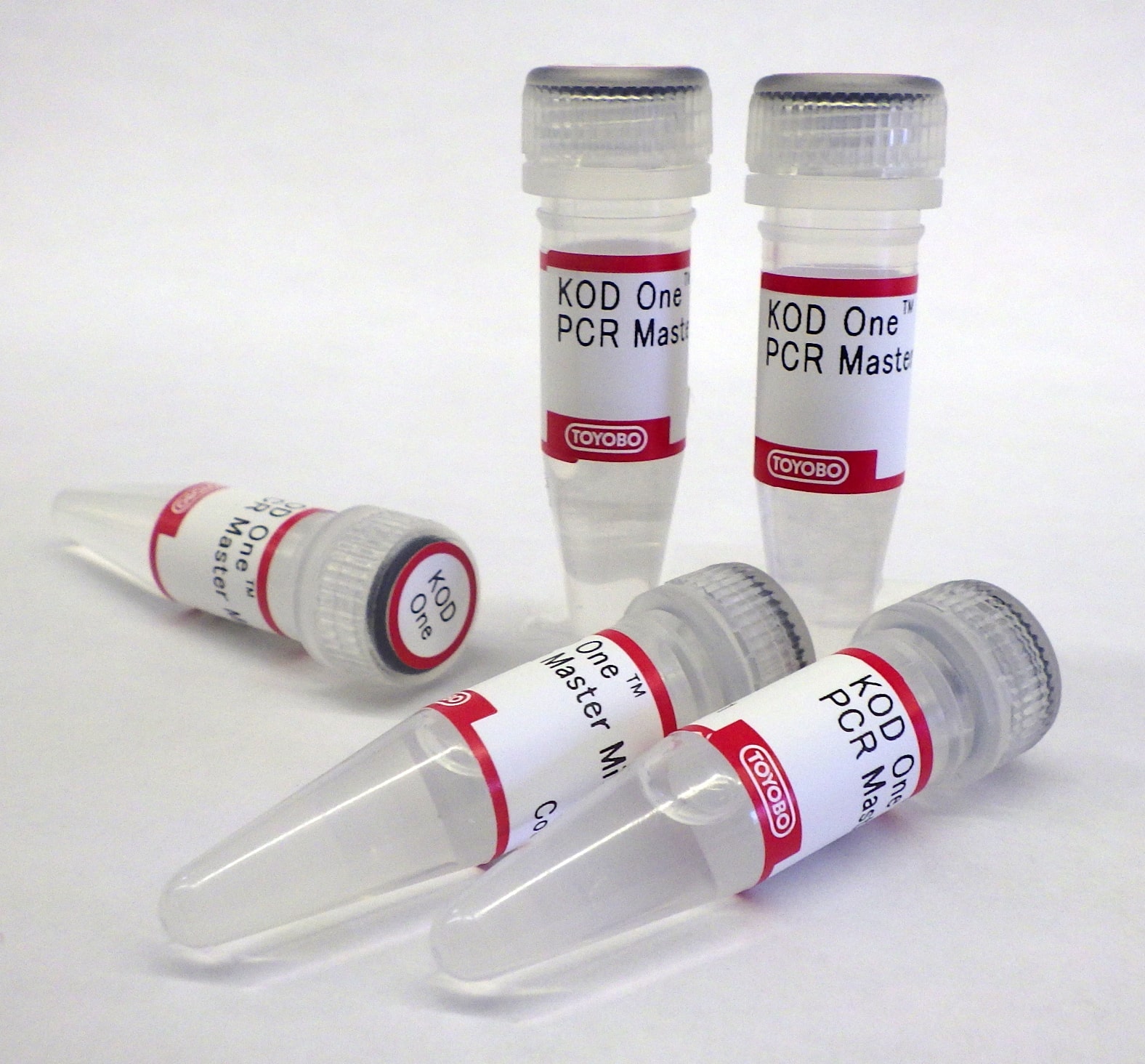 caused by polymerase activity prior to the start of thermal cycling, resulting in the amplification of primer dimers and other undesirable sequences. For this reason, researchers commonly use “hot start” polymerases. These enzymes are linked to an inhibitor—often an antibody or an aptamer—that only dissociates once the temperature rises above a certain point. The KOD OneTM polymerase goes one step further, as it is antibody-inactivated with two types of antibodies: one that inhibits 5’ to 3’ polymerase activity, and the other that inhibits 3’ to 5’ exonuclease activity. This gives the KOD OneTM polymerase high specificity, allowing it to amplify specific targets, even in the presence of inhibitory RNA within high cDNA concentrations.

One drawback historically associated with most high-fidelity polymerases is that their proof-reading mechanisms tend to slow elongation speed, resulting in longer PCR processes overall. However, the KOD OneTM polymerase can reach elongation speeds of one kilobase per 5 seconds with the addition of a unique elongation enhancer, making it three to four times faster than Taq.1 Because of this, PCR protocols using the KOD OneTM polymerase can employ thermal cycles as short as 16 seconds, culminating in a 30-cycle PCR protocol finishing in under 15 minutes.

Every DNA polymerase has its own ideal working conditions, and the KOD OneTM polymerase is no exception. The new KOD OneTM PCR Master Mix is a ready-to-use premixed solution containing an optimized balance of KOD OneTM polymerase, buffer, dNTPs, and MgCl2. A flexible product, the KOD OneTM PCR Master Mix can be used directly on crude samples like blood and cell lysates, soil extracts, and food samples. It is also compatible with templates containing uracil and primers containing uracil and inosine. Finally, it is ideal for high-throughput applications, including next-generation sequencing library amplification.