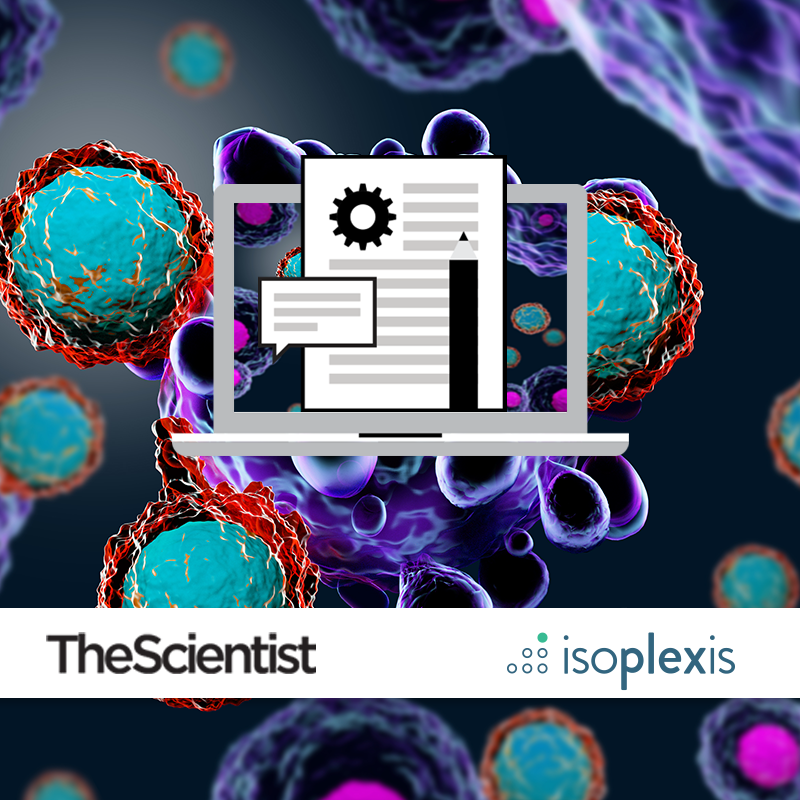 Biomarkers in healthy and diseased cells illuminate biological processes. Cancer biomarkers are either produced by the tumor or by other cells in the body in response to the tumor. Early detection of protein biomarkers is crucial for cancer prognosis and disease prevention. Recent progress in proteomics technology advances biomarker research at unprecedented speed and identifies new therapeutic targets for cancer. A tour-de-force approach to identify cancer cell proteomes and track tumor development from preneoplasia to neoplasia could highlight novel biomarkers for cancer detection and prevention.

Genomics and transcriptomics are go-to methods for identifying genes that are differentially expressed in healthy and cancerous cells. However, in addition to characterizing the protein compositions of various cell types, proteomics provides more details, including post-translational modifications, and interactions with other proteins that reveal important cellular pathways. Identifying changes at the protein level that reflect the intrinsic genetic state and environmental effects can improve the hunt for cancer biomarkers.

Many laboratories rely on traditional western blot and mass spectrometry methods, which detect a limited number of proteins at a time. In these methods, protein samples are either denatured or separated based on their charge, which destroys important information about target proteins, such as their phosphorylation status or specific binding domains. These methods are labor-intensive and require large amounts of sample.

Advancements in newly developed ELISA-based bulk sequencing proteomics toolkits solve the limitations in sensitivity and robustness of traditional protein quantitation methods. One major advantage of high-throughput proteomic systems is that they contain large sets of well-characterized antibodies tailored for cancer research. Despite the tremendous progress, most proteomics toolkits for bulk cell analysis only measure average protein levels within the sample tissue, which erases cell type-specific signatures. For example, cancer cells display tremendous heterogeneity in their signaling mechanisms, some of which play a key role in the development of drug resistance. In addition, immune cells that interact with cancer tissue are heterogeneous and produce a variety of cytokines in a cell type-specific manner.