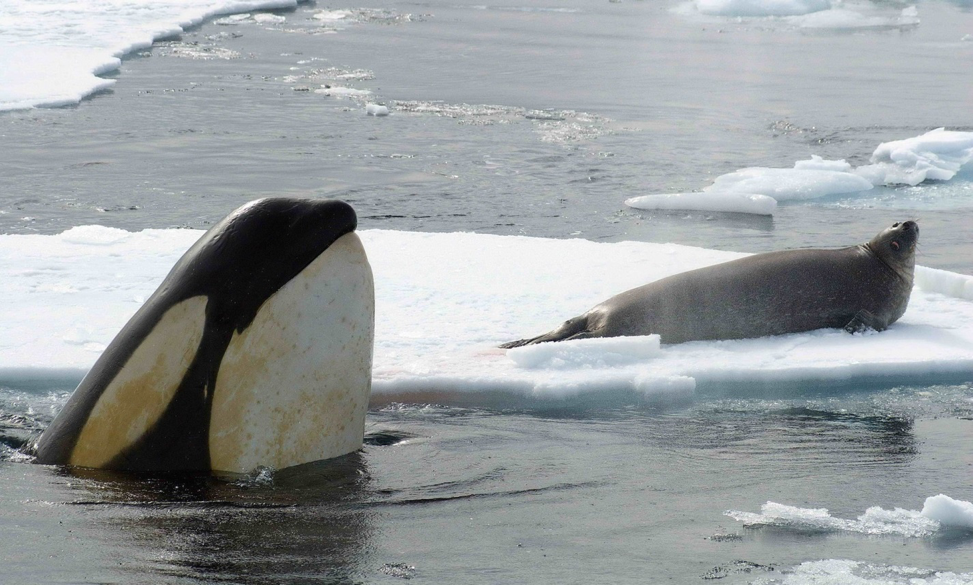 Killer whales, like human populations, have different cultures—behaviors that they learn from their social groups. One behavioral group, or ecotype, might work cooperatively to chase fish into a bait ball, for example, while another might prefer to catch seals, stranding them on ice shelves. To determine the role of behavior in shaping genetics, an international team sequenced 50 genomes of whales from five different cultural groups, including pods that roam the Arctic as well as groups in the Antarctic.

The results, published this spring (May 31) in Nature Communications, suggest that the groups diverged from a common ancestor less than 250,000 years ago and are now evolving independently, despite overlapping geographic ranges. “This is an extremely important piece of research,” Hal Whitehead at Dalhousie University in Halifax, Canada, told New... 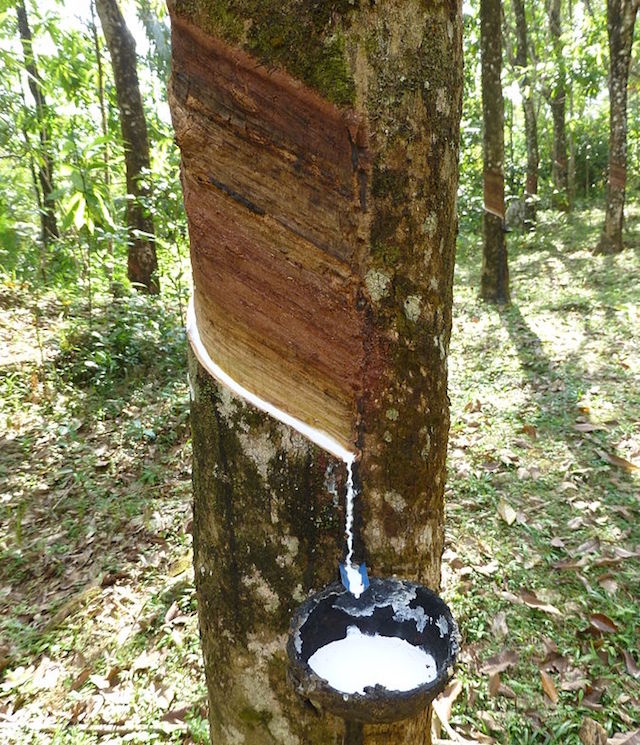 The rubber tree (Hevea brasiliensis) is prolific in its production of latex, or natural rubber. No other plants in its family, the Euphobiaceae, comes close. Now, the tree’s genome, published earlier this summer (June 24) in Scientific Reports, is starting to reveal the genetic basis for the plant’s unique rubber-making ability.

Comparing the sequence, which covers 93 percent of expressed genes, to genomes of other Euphobiabaceae plants, including cassava and castor beans, scientists at the RIKEN Center for Sustainable Resource Science in Japan and the University of Science in Malaysia found that a rubber synthesis gene family has expanded in the rubber tree’s genome more than eight times.

Identifying genes involved in natural rubber synthesis could allow scientists to explore new ways of manufacturing the material. “In addition to rubber quantity, we want to improve its quality by modifying rubber-synthesis pathways and developing synthetic biological production of rubber in microorganisms or green algae,” study coauthor Minami Matsui said in a statement. 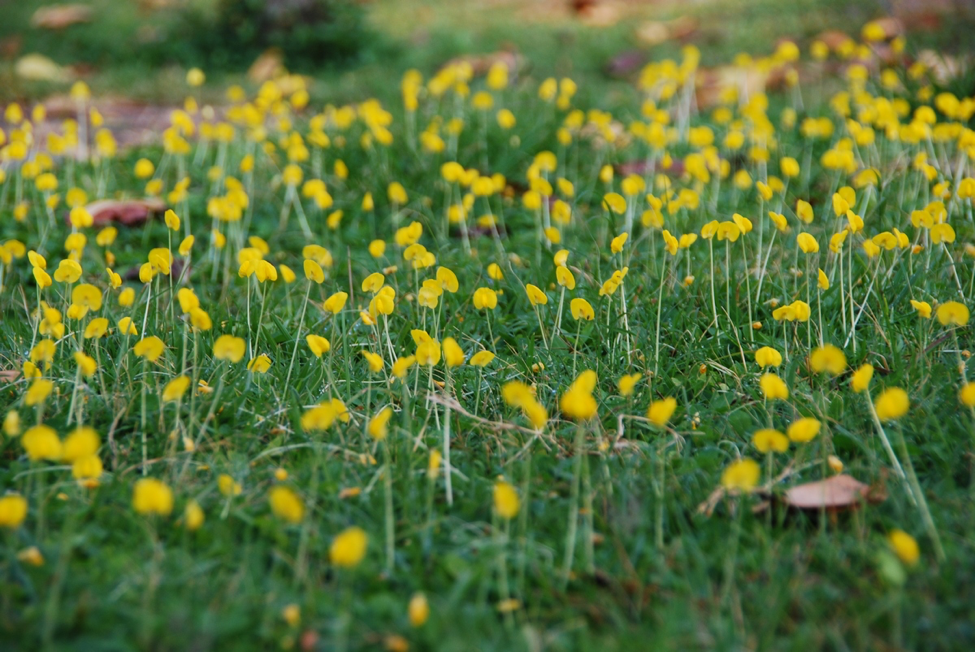 Peanuts invoke one of the world’s most prevalent deadly food allergies, afflicting approximately eight children in every thousand in the U.S. To determine which features of peanuts cause allergic reactions, researchers have taken a comprehensive look at the genome of one of the crop’s progenitors, publishing their analysis on June 14 in PNAS.

The peanut plant has a tetraploid genome, which was first sequenced in 2014. It is a hybrid of two closely related species, Arachis duranensis and A. ipaensis, however, and the similarity of the melded genomes makes teasing apart their sequences in the peanut genome a challenge. So scientists have deconstructed the problem by analyzing each progenitor’s genome separately. The first sequences were published in February in Nature.

In the new study, an international team sequenced 10 new specimens of A. duranensis, and compared the results with the genomes of other nuts that are known to be allergenic. Through homology searches, the researchers identified 21 candidate allergen genes in the peanut ancestor, nine of which have been found in the peanut plant.

“This discovery brings us one step closer to creating peanuts that will have significant benefits globally,” study coauthor Rajeev Varshney of the International Crops Research Institute for the Semi-Arid Tropics in India said in a statement. 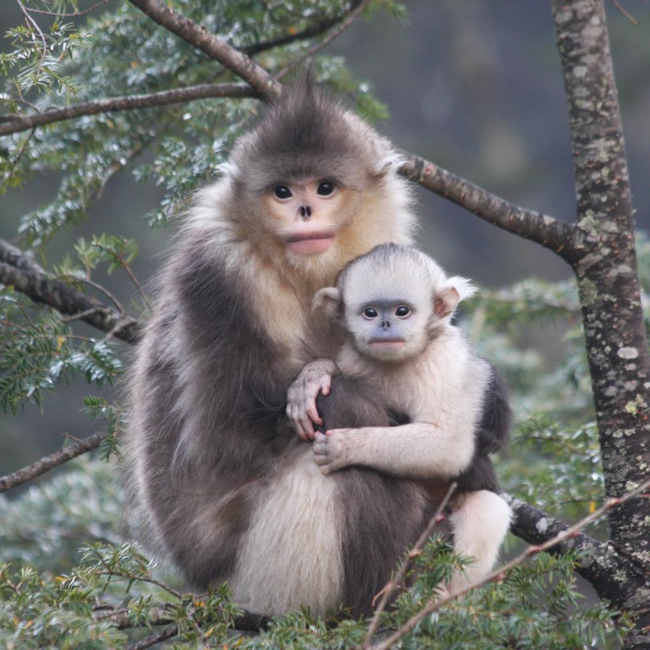 The black snub-nosed monkey, Rhinopithecus bieti, lives at soaring altitudes, up to two-and-a-half miles above sea level on the Tibetan Plateau. In a study published in Nature Genetics this summer (July 11), a team led by researchers at Yunnan University in China sequenced the monkey’s genome to pinpoint the genes that help the animals survive at extreme elevations. At the same time, a second group also independently sequenced and analyzed the R. bieti genome, publishing its results on August 23 in Molecular Biology and Evolution.

For the Nature Genetics study, the team analyzed the genetic differences between R. bieti and other members of the genus: the other two species (R. roxellana and R. strykeri) that occupy regions of similar altitude and the two species (R. brelichi and R. avunculus) that inhabit the lowlands of China and Vietnam. By comparing the genomes, the researchers found the monkeys at high altitudes shared base-pair substitutions in six genes that play roles in lung function, DNA repair, and angiogenesis, hinting at their adaptive value.

The team further found that gene families involved in the DNA damage response had significantly expanded in the R. bieti genome. “This finding may be related to the increased exposure of snub-nosed monkeys to UV radiation and the potentially increased rate of energy metabolism required for high-altitude survival,” the authors wrote in their paper. 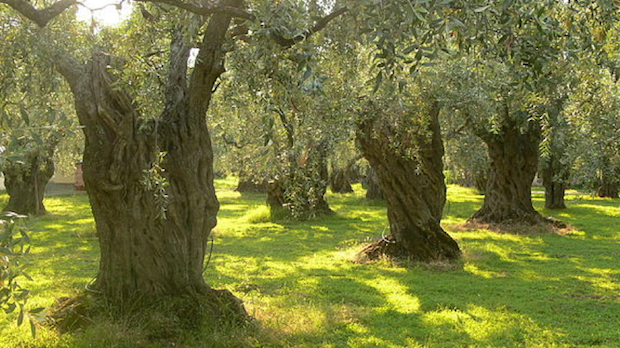 Olive trees were among the earliest plants to be domesticated some 6,000 years ago. And the oil from their fruit remains a culinary darling. The genome sequence, described early this summer (June 27) in GigaScience, lays the foundation for exploring the genetic origins of the traits that has made the species so palatable.

Researchers at the Barcelona Institute of Science and Technology and colleagues sequenced the genome of a single tree of the 1,200-year-old Farga variety. The scientists estimated that more than 34,000 genes—more than half of its genome—were more similar to each other than to the most closely related species analyzed, the creek monkeyflower (Erythranthe guttata). The results suggest that, since the two species diverged, the olive tree’s genome has duplicated.

More than 1,000 varieties of the olive tree populate the Mediterranean and serve as a major economic resource for local communities. To follow on their initial analysis, the researchers plan to compare trees from different countries and better understand how the trees have adapted to different conditions, insight that could enhance existing breeding programs or even foster the development of new olive tree types. “I am already salivating,” study coauthor Toni Gabaldón of the Centre for Genomic Regulation in Barcelona, Spain, wrote in a blog post. 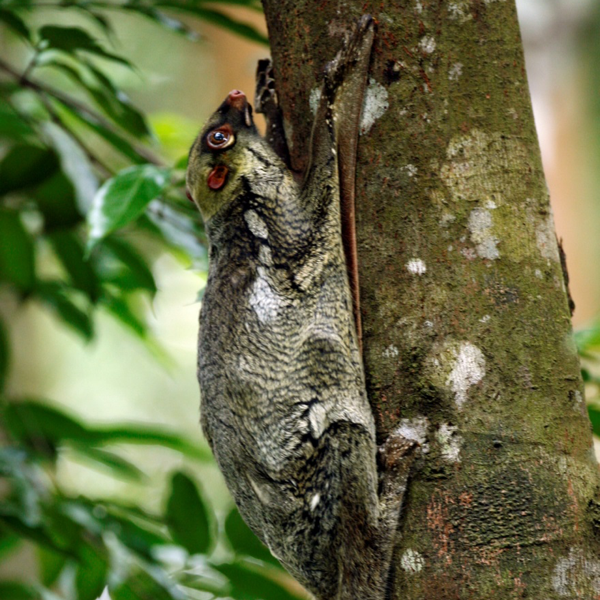 Colugos are small mammals that glide through forests in Southeast Asia. And they’ve been a taxonomic puzzle, with traits reminiscent of several distinct groups of animals. In a study published August 10 in Science Advances, a team has clarified where the colugo fits in the evolutionary tree of life: next to primates.

Colugos belong to two sister species, the Sunda colugo (Galeopterus variegatus) and the Philippine colugo (Cynocephalus volans). Anatomically, they have teeth resembling those of treeshrews, wings that some have argued tie them most closely to bats, and skull and genetic features resembling primates.

To definitively trace colugos’ ancestry, a team led by Texas A&M University researchers assembled a genome from a single male of the Sunda species from West Java. They then compared the DNA to that of 21 other mammal species. “Phylogenomic analysis and catalogs of rare genomic changes overwhelmingly support the contested hypothesis that colugos are the sister group to primates,” the authors wrote in their paper.

Analyzing DNA from museum specimens further showed that colugos have at least seven separate lineages, each of which might represent a separate species. The results prompted the authors to urge a revamped conservation management strategy for colugos, which are threatened by habitat destruction.