A gene drive can be designed to disrupt a mosquito gene essential for survival or reproduction. Researchers restrict its expression to the germline, such that individuals that have one copy of the inserted genetic element (the gene drive) still have a functioning copy of the mosquito gene in the rest of their bodies where it is needed. Through the germline, the gene drive spreads, increasing the proportion of gametes that carry it. When two mosquitoes carrying the gene drive mate, none of their offspring would inherit a functional copy of the essential gene, decimating the population. 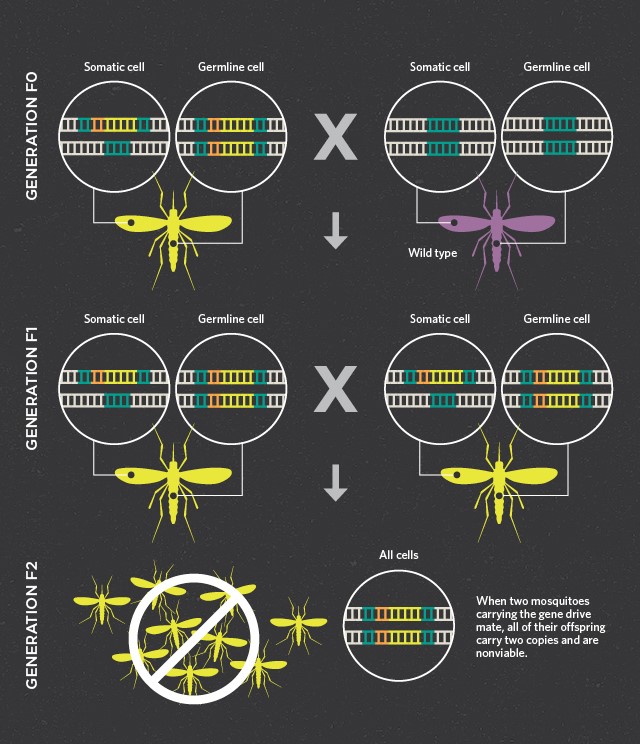 Forces in the cell

Physical forces generated outside a cell can be transmitted to the cytoskeleton via cell-surface receptors known as integrins and associated protein complexes called focal adhesions. Once believed to act over only short distances, such forces are now recognized to propagate tens... 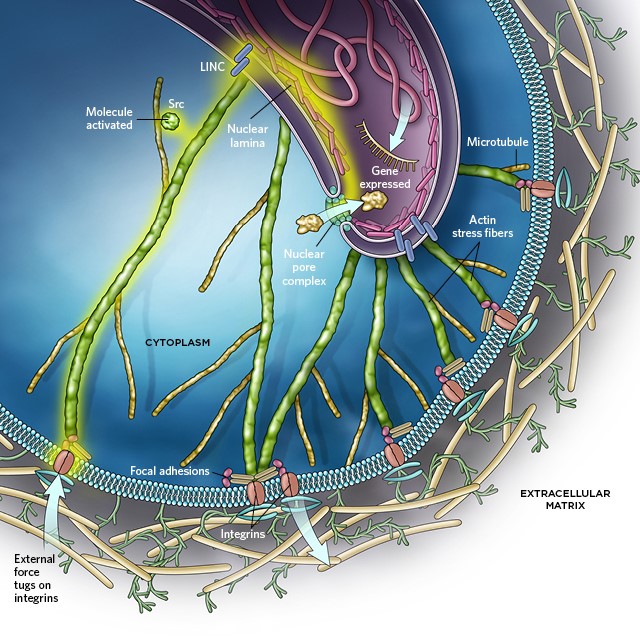 Plastics enter the environment from many sources such as accidental losses during waste collection and from landfills, general littering, runoffs, and waste processing. 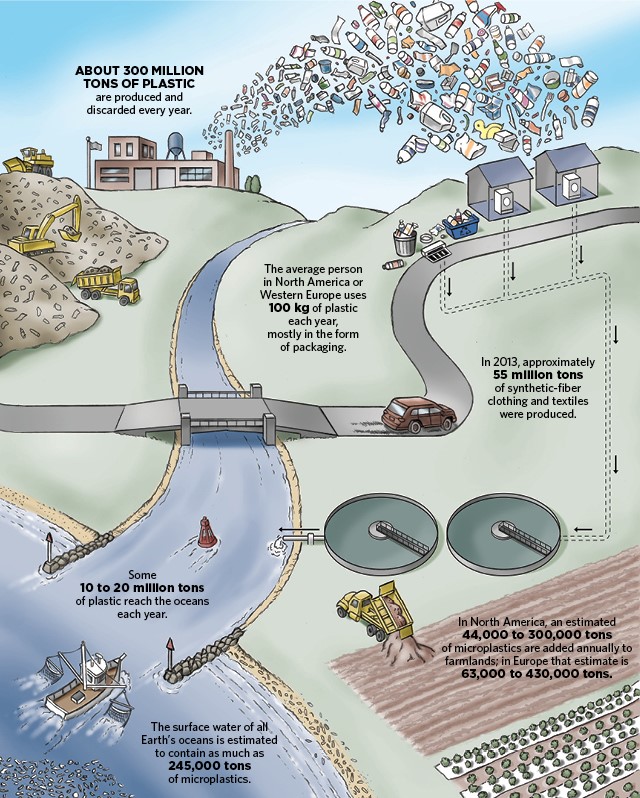 In the small intestine, gluten proteins are broken down into their component glutenins and prolamins. In celiac patients, the subsequent responses cause considerable atrophy of the intestinal villi—projections of the small intestinal wall that facilitate efficient absorption of nutrients. 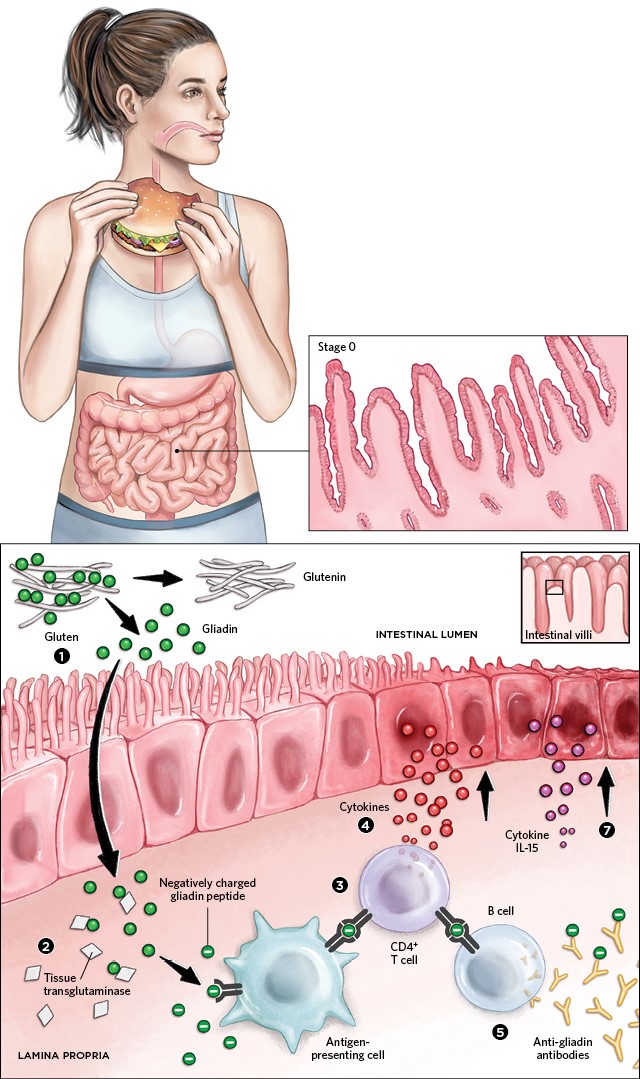 A cycle of methylation

Recent research has revealed that the DNA base cytosine can be modified into a number of variants. Scientists are still hunting for the functions of these modifications, but evidence points to their roles in gene regulation and DNA integrity, affecting learning and memory. 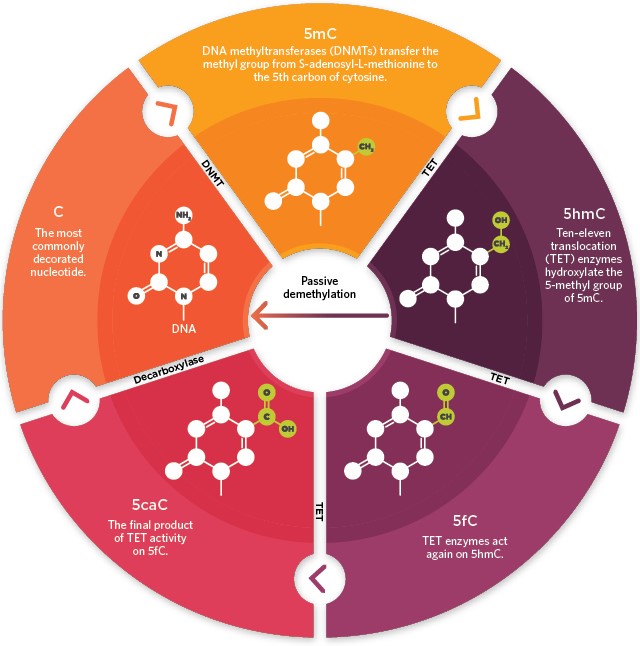 Researchers are developing methods to store humanity’s burgeoning volume of data in DNA by converting text or sequences of binary digits into the language of A, C, G, and T. 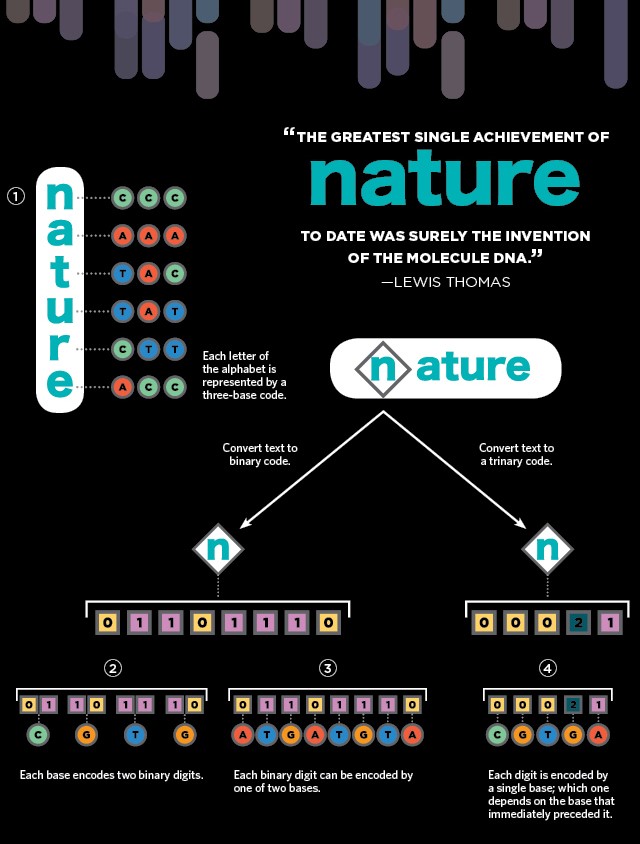