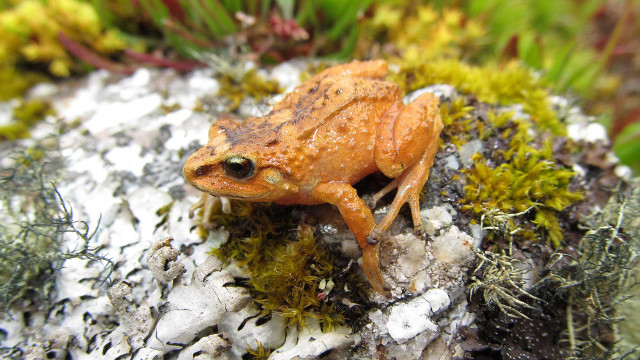 In February, researchers used physical and genetic analyses to document two new toad species in the Sumatra highlands. The two species make up an entirely new genus, dubbed Sigalegalephrynus, or puppet toads, for their resemblance to the wooden figures used in local native ceremonies. It is only the second time that a new toad genus has been discovered in Asia since the 1800s, according to a press release.

“With more thorough exploration like ours, Indonesia will probably rank as the most biodiverse country in the world in terms of herpetofauna,” coauthor Utpal Smart, who published the results in Herpetologica, says in the release.

Then, this summer, a team led by University of Michigan ecologists described three new frog species identified in the Peruvian Andes, all measuring an inch or less. “These discoveries demonstrate the need for further scientific exploration of such Andean habitats,” coauthor and postdoc Rudolf von May says in a press release. “While the Pui Pui Protected Forest was established in 1985, virtually no biological surveys were conducted in the park for nearly three decades, and the potential for additional discoveries is enormous.” The results were published in Zootaxa in July.

An ocean of treasures 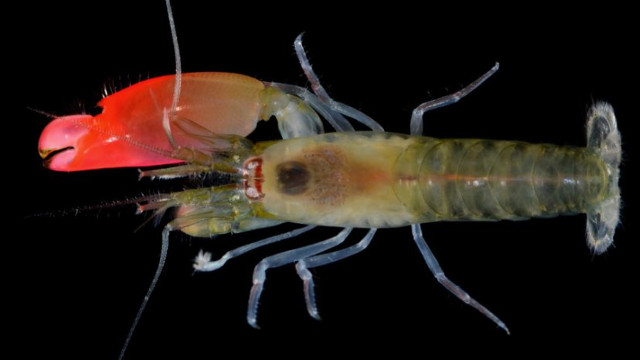 As a relatively understudied habitat, the world’s oceans continue to spill forth their secrets. Among this year’s marine discoveries was an eastern Pacific pistol shrimp with a bright pink claw, named Synalpheus pinkfloydi in honor of the famous rock band.

“I often play Pink Floyd as background music while I’m working, but now the band and my work have been happily combined in the scientific literature,” coauthor Arthur Anker of the Universidade Federal de Goiás in Brazil says in a press release. The shrimp snaps its pink claw shut to create a sound so loud that it stuns or even kills small fish prey. The discovery was published in Zootaxa. 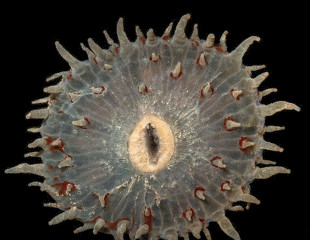 False coral or Corallimorpharia, discovered by researchers on the Australian research vessel InvestigatorROB ZUGAROAnother newcomer to the marine taxonomic catalog is an entirely new group of sponges, described in Systematics and Biodiversity, that were found in the Clarion-Clipperton Zone of the central Pacific Ocean. Because this region is chock full of useful metals, researchers say the new sponges, which are abundant in the metal-rich nodules, could be helpful for monitoring the effects of future mining efforts.

“We were simply astonished to discover that the most abundant animal living on the metal-rich nodules was not only a new species, but from a new genus as well, despite the region being subject to many surveys in the past,” coauthor Adrian Glover of the Natural History Museum in London says in a press release. “It is clear that our taxonomic knowledge of the biodiversity in this region is still very limited.”

Meanwhile, Australia’s Marine National Facility research vessel Investigator reported a number of bizarre creatures discovered during the first deep-sea expedition along the continent’s east coast this year. Although these findings have yet to be characterized and published, the peanut worm, false coral, and sea cucumber are worth a peek.

Spintharus berniesandersiAGNARSSON LAB One of the joys of discovering new species is naming them, and scientists often choose important people in their lives as sources for inspiration. This year, a couple of politicians made the list: Donald Trump, who inspired the name of a new moth species (Neopalpa donaldtrumpi) with head scales that resemble Trump’s hairdo, and Bernie Sanders, who gave his name to a new Cuban spider, Spintharus berniesandersi, in recognition of the 2016 presidential candidate’s focus on environmental and social issues. 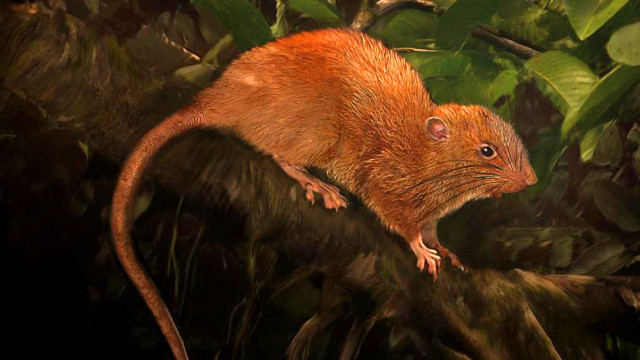 After years of searching the Solomon Islands for the giant rat he’d first been told about by locals in 2010, mammalogist Tyrone Lavery, a postdoc at the Field Museum in Chicago, finally discovered the rumors to be true. “The new species, Uromys vika, is pretty spectacular—it’s a big, giant rat,” Lavery says in a press release. “It’s the first rat discovered in 80 years from Solomons, and it’s not like people haven’t been trying—it was just so hard to find.”

Lavery and his colleagues examined the specimen’s skull and performed a DNA analysis to confirm that it was indeed a new species, estimated to grow to more than 45 cm in length and weighing more than half a kilogram. They published their results in September in the Journal of Mammalogy.

“It’s one of the most astonishing discoveries made in the new millennium and not a moment too soon,” Tim Flannery of the University of Melbourne told The Guardian. “It’s highly endangered by logging and urgent action is required to prevent its extinction.” 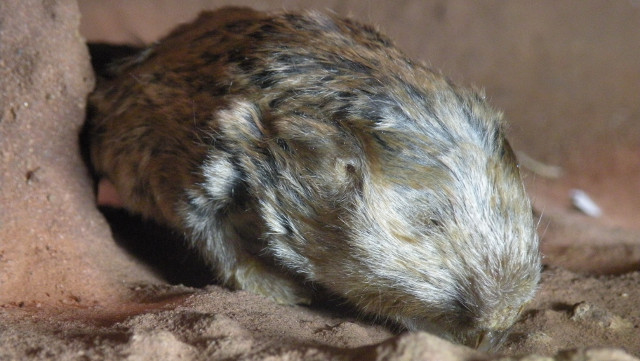 This spring, scientists discovered two new species of African mole-rat, Fukomys hanangensis and Fukomys livingstoni, in Tanzania. These rodents are a popular group of organisms for the study of social and reproductive behaviors.

“A clear understanding of African mole-rats’ biodiversity and evolutionary relationships has become increasingly important,” Chris Faulkes of Queen Mary University of London says in a press release. “[O]ur initial studies indicate that they are cooperative breeders like others in their genus.” The discovery was published in PeerJ.

A plant that forgoes photosynthesis 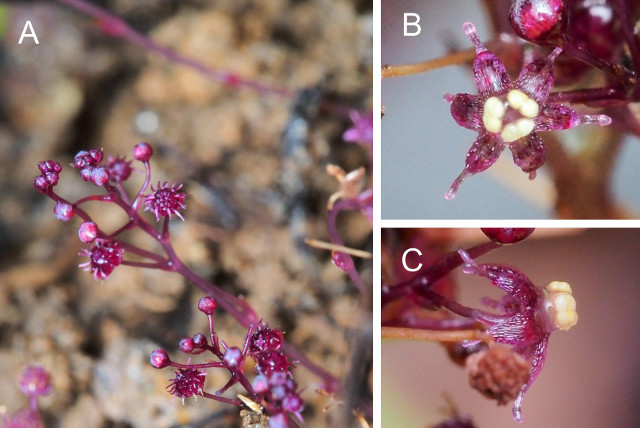 On the Japanese island of Ishigaki, researchers have identified a previously undescribed species of parasitic plant, named Sciaphila sugimotoi, that zaps resources from other organisms such as mushrooms and mold, rather than performing photosynthesis on its own. While such parasitic plants live most of their lives underground, making them hard to find, they appear above the soil when fruiting or flowering. Suetsugu Kenji of Kobe University and colleagues published their discovery this July in Phytotaxa.