Supplementary article not published in the printed edition of The Scientist.

Sea otters once cavorted all along the rim of the Northern Pacific, from Japan across the Arctic and down to Baja California, and their total population was estimated as high as 300,000. Today, only small populations of sea otters remain along the Pacific shorelines from central California to Alaska, and along the coasts of Russia. 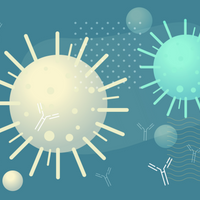 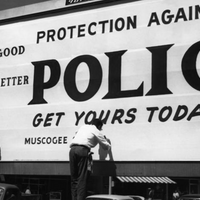