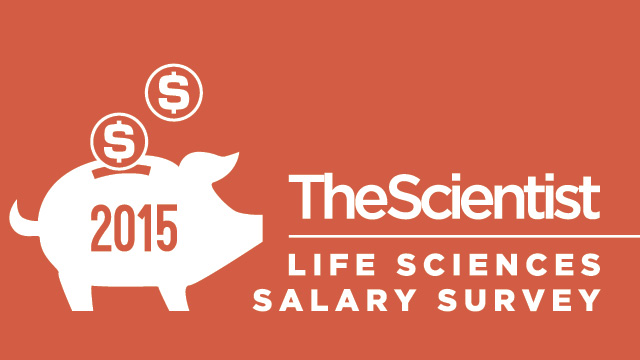 For the third year in a row, The Scientist’s Salary Survey was open to life scientists around the world. Last year, the survey revealed notable regional differences in researchers’ incomes, with life scientists working in the U.S. earning an average of $99,011, while their European counterparts averaged just $68,361. Last year’s data also pointed to variation in salary based on field, sector, and gender. What will this year’s results reveal? Check back in November to find out. We’ll break the data down by life science specializations, geographic location, degree, job title, and more.