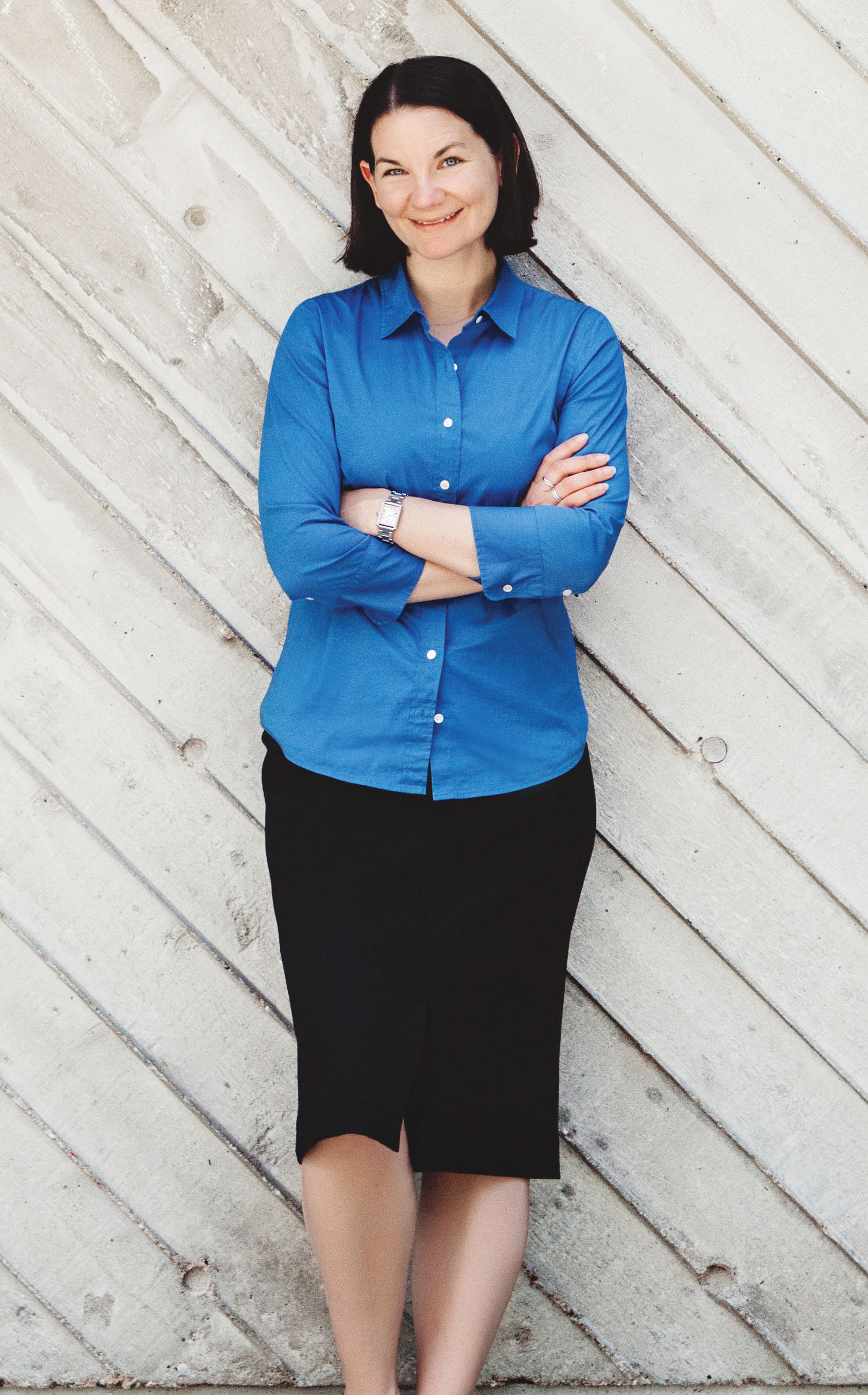 One day in high school, Emily Balskus was summoned by her chemistry teacher. To Balskus’s surprise, the teacher praised her chemistry prowess before offering the teenager an after-school job in the chemistry lab. Balskus would help her teacher set up and break down experiments and test new lesson ideas for the lab.

“This was a turning point and made me realize that I should push myself to work hard, and that I could focus on science as a potential career,” Balskus says.

As an undergrad at Williams College in Massachusetts, Balskus became fascinated with synthetic organic chemistry. She took the first steps towards synthesizing hennoxazole A, a complex antiviral compound produced by a marine sponge, and published her first research paper. Her work set the stage for completion of the total synthesis of the molecule a few years later, and Balskus published two more papers,...

Balskus went on to pursue a PhD in the Harvard University lab of organic chemist Eric Jacobsen in 2003. Jacobsen recalls Balskus’s inventiveness and initiative, citing her novel idea of applying asymmetric catalysis—where a chiral catalyst aids in the formation of a favored stereoisomer—to control the formation of chemical bonds across large, cyclic molecules. This provided a way to study cyclic organic compounds, which are otherwise very challenging to assess, and resulted in a Science paper.1 “From the very start, she worked on her own ideas and constantly led me and my group in new directions,” Jacobsen says.

Balskus’s independent streak followed her into the Harvard lab of Christopher Walsh, where she started a postdoc in 2008. There she helped discover the gene clusters in cyanobacteria that synthesize mycosporine and mycosporine-like amino acids, which act as sunscreens for the microbes.2

“Her work in my group was thought up and executed by her and had the wonderful feature” of teaching us many things about the phenomena we were studying, says Walsh.

Shortly after setting up her own Harvard lab, Balskus collaborated with Peter Turnbaugh of the University of California, San Francisco, to elucidate how the human gut bacterium Eggerthella lenta inactivates and detoxifies the heart-protecting drug digoxin.3

Recently Balskus has shown that trans-4-hydroxy-L-proline (Hyp) dehydratase, a newly discovered member of an abundant family of proteins, produced by gut bacteria, known as the glycyl radical enzymes, helps in metabolizing trans-Hyp, an amino acid that is rare in bacteria but is common in eukaryotes.4

“Emily had a major impact on our work and has really helped to dive deeper into the biochemistry and enzymology,” Turnbaugh says.

“Given her fearlessness and willingness to learn new things, I would not place limits on what [Emily] might accomplish,” Jacobsen adds. “I think she will make leading advances in elucidating the chemical aspects of the gut microbiome and its role in human health.”