Heather Massey’s way of combining work and play wouldn’t be everyone’s idea of a good time. The seasoned open-water swimmer sometimes swallows wireless thermometer capsules to monitor how low her temperature drops during swims, and she keeps detailed notes on how she feels during each swim. “I’ve always been fascinated by what happens to your body when you do things to it, when you go and exercise or when you go to an extreme environment,” the University of Portsmouth physiologist says.

Both Massey’s interest in science and her love of sports go way back; it was a high school biology teacher who suggested she combine the two by pursuing sports physiology. Massey went on to study physical education, sports science, and exercise physiology at the University of Loughborough in her native UK, and after earning a bachelor’s and a master’s degree, took a job in the... 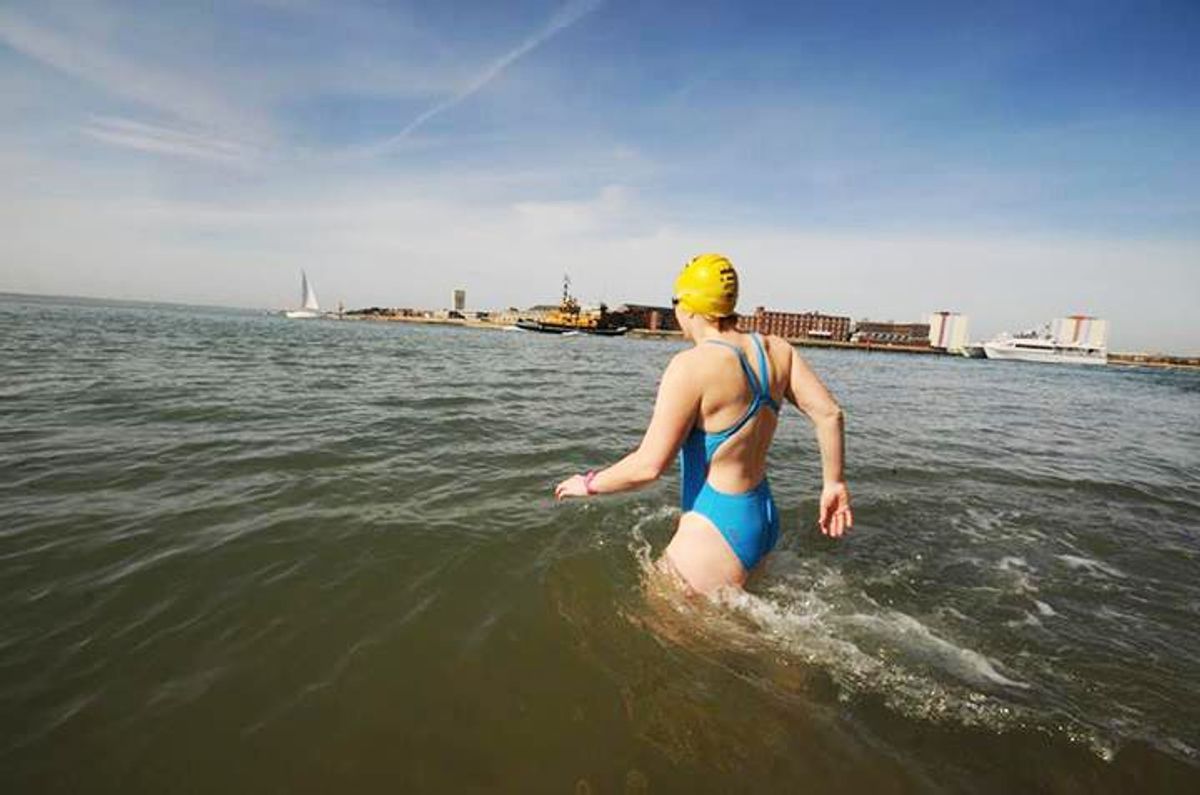 Through that position, Massey met Mike Tipton, a physiology researcher at the University of Portsmouth, and became interested in his work on cold water immersion and drowning prevention. She joined his lab as a graduate student and began investigating whether habituating one’s body to one extreme condition—immersion in cold water—would help it cope with another—low oxygen levels. Massey and Tipton found that the nervous systems of individuals whose cold shock response wore off more quickly over time were better equipped to handle the initial challenges of hypoxia.1

“Her PhD was groundbreaking in that it was amongst the first in whole-body human physiology to look at cross-adaptation,” Tipton says. Massey stayed in Tipton’s lab for a postdoc, investigating the performance of various clothing types in warm and cool conditions, and of life jackets,2 including when those wearing them jumped into water from a height of 4 meters or were repeatedly buffeted by waves.3 This work feeds into the field of integrated physiology. “We’re looking at the whole person, the whole physiology, and applying it to very real settings that many people find themselves in” to help prevent deaths and injuries, Massey says. 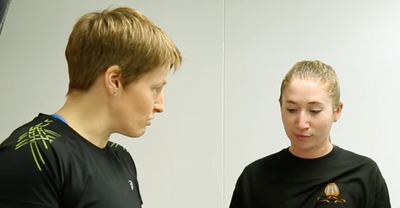 Massey discusses her research with a colleague.
Sam Tipton

That practical bent has continued since she joined the Portsmouth faculty in 2010. In one project, she and colleagues had volunteers fall, clothed, into water and expend the bare minimum of effort needed to float. “What we found is that people are able to float more easily than they think, particularly when they’re wearing more clothes,” which trap air and buoy them, Massey says. The results informed a campaign by the Royal National Lifeboat Institution to reduce drownings, in part by urging people to “float first” if they accidentally fall into water, and wait until the initial shock and gasping reflex have passed before attempting to swim or get out.