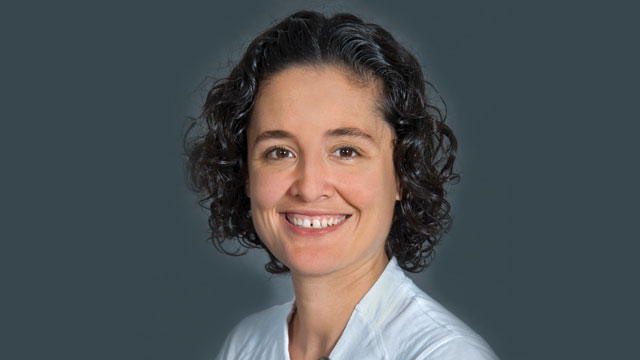 For many undergraduates, an internship at a wastewater treatment plant might not provide the most alluring introduction to the microbial world. But for Neslihan Taş, then at Marmara University in Istanbul, learning how sewage from millions of people was converted into safe wastewater “really made me . . . realize how big of stewards microbes are to our world,” she says.

Taş began taking more biology courses as she earned her bachelor’s degree in engineering and then enrolled in a master’s program in environmental technology at Wageningen University in the Netherlands. It was her microbiology lab coursework there that ultimately enticed her to change career paths. “More and more, I realized that we actually do not understand biological systems well enough to be able to approach them as engineers and use their properties in one way or another to make things better,” she explains....

So Taş went on to earn a PhD in microbiology at Wageningen, investigating how certain anaerobic bacteria break down chlorinated pollutants in a process known as reductive dechlorination.1 Then, during a postdoc at nearby Vrije Universiteit, Taş worked on several projects involving microbial processing of pollution and response to climate change.2

Taş skills in molecular biology techniques and her ability to work with researchers in other disciplines helped make her an “exceptional candidate” when she later applied for a postdoc position at the US Department of Energy’s (DOE’s) Lawrence Berkeley National Laboratory, recalls Janet Jansson, Taş's postdoc advisor there. For her part, Taş was drawn to the big-picture approach of a national lab. “Usually in DOE labs. . . it’s really multidisciplinary, large-scope, really ambitious projects. So that has a very nice accelerated feeling to it,” she says.

First as a postdoc and then as a research scientist, much of Taş work at Lawrence Berkeley has focused on microbes’ role in the carbon cycle—particularly in the Arctic. “The thing that Neslihan really brought to the fore was understanding of, as permafrost thaws, this awakening of the microorganisms that were alive but not doing a lot as far as cycling of carbon,” says Jansson, now a chief scientist at Pacific Northwest National Laboratory. “But as the permafrost thaws, these microorganisms became much more active and were responsible for the release of greenhouse gases, in particular, methane.”3

Susan Hubbard, a geophysicist who leads the Earth & Environmental Sciences Area at Lawrence Berkeley, says Taş was able to use a permafrost map Hubbard’s team had created, then sample the soil to confirm that the microbial assemblages in zones with unique physical properties were indeed different from each other—and that the communities at various depths also differed. “That’s pretty groundbreaking to document how the microbial community varies in space,” Hubbard says of the study, which is pending publication.

Taş, though, is focused on the many unknowns that remain about the microscopic environmental engineers that shape our world. She says she aims to find out “the rules that they live by—the life strategies they have to function in a given environment—and how they’re going to respond to major changes in environmental conditions.”