There is no clear career path in science. That was what Tiago Branco was told when trying to decide what degree to pursue, so he opted for the physician’s life and attended the University of Lisbon Medical School in his native Portugal. He still did science on the side, though, volunteering in labs in his free time. It was in the lab of developmental biologist Domingos Henrique, where he worked for most of his 6 years of medical school, that Branco got a taste for neuroscience.

Branco decided to study the most basic element of the brain, the synapse. Noting that synapses actually fail to transmit information most of the time, Branco worked in the lab of Yukiko Goda to map the probability of a transmission succeeding or failing. He found that a determining factor was how many other synapses were around, and compared the transmission of information in a neural network to a conversation flowing among multiple people in a room.1 The contribution required from each element depends on how many elements there are.

RESULTS: Moving on to more complex neural structures, Branco spent his postdoc focused on whole neurons in the lab of UCL neuroscientist Michael Häusser. He wanted to know how neurons process all the information they receive, sorting out the wealth of sensory signals. Most theories imagine networks of neurons working together, but Branco asked whether one neuron, and even part of a neuron, could do it all. By controlling the release of neurotransmitters in time and space, creating sequences of different synaptic input into single dendrites, Branco recorded their responses, and found that single dendrites of cortical pyramidal neurons can distinguish the sequences, detecting and reacting to a range of different inputs.2

Branco also programmed his own software with which he discovered that different regions of a neuron appear to process different types of information.3 “He’s not afraid to do the difficult experiments, and he’s not afraid of technical barriers that may prevent him from answering the questions he’d like to answer,” says Häusser.

DISCUSSION: In 2011, Branco won a UCL Neuroscience Early Career Prize and the Eppendorf & Science Grand Prize for Neurobiology. His next step is to open his own lab, where he can continue to probe how the brain processes information. With a bright future in mind, Branco always keeps a firm foot in the past, immersing himself in the history of neuroscience.

“He knows all the classic neurophysiology papers from the 1950s; he understands the field very well, and the progression of ideas,” says Häusser. “He asks the right questions, and that’s based in part on his knowledge of the literature.” 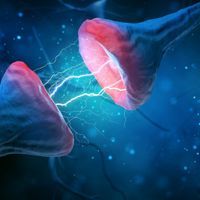 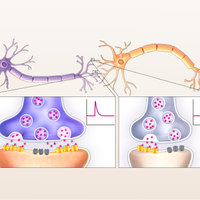 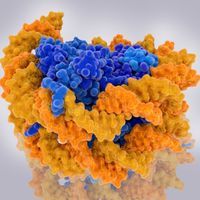