In 1929 and 1930, Johns Hopkins Medical School surgeon Warfield Firor carried out a series of experiments to determine how long blood could flow between animals with joined circulatory systems. Without using any anti-coagulants, Firor attempted to establish cross circulation in over 40 pairs of dogs by suturing the carotid artery of each dog in a pair to the external jugular vein of the other. Firor’s method allowed for the free and uninterrupted exchange of blood for an unprecedented 6 days. Such advances in cross-circulation techniques not only aided Firor’s groundbreaking work on the effects and treatment of tetanus toxicity, but they also laid the foundations for later milestones in human cardiac surgery. See other early 20th century illustrations of exploratory surgeries carried out by Firor. 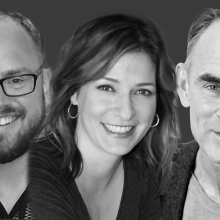 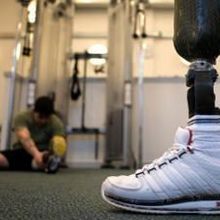 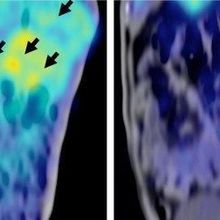