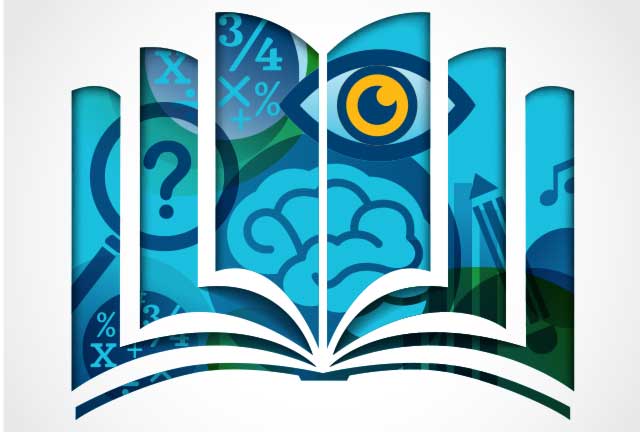 Have you tried neuroxing papers? It’s a very easy and cheap process. You hold the page in front of your eyes and you let it go through there into the brain. It’s much better than Xeroxing.

—Nobel laureate Sydney Brenner, quoted in A Passion for Science (1988)

Given the exploratory and, hence, unpredictable nature of fundamental discovery, basic science is generally not supported in the private sector—but it provides the critical foundation for advances in disease diagnosis, treatment, and prevention through future clinical applications.

—Francis Collins, Director of the National Institutes of Health, in testimony delivered before the Senate Appropriations Subcommittee on Labor, HHS, Education, and Related Agencies regarding the FY 2018 NIH budget (June 22)

A cut to NIH is not a cut to Washington bureaucracy—it is a cut to life-saving treatments and cures, affecting research performed all across the...

So far, the things that have shaped society—what we measure ourselves by—have been either religious rules about how to live a good life, or more earthly goals like getting rid of sickness, hunger, and war. . . . What would the world be like if we actually achieved those things?

This idea that [the] science is just absolutely settled, and if you don’t believe it’s settled, then you’re somehow or another a Neanderthal—that is so inappropriate, from my perspective. I think if you’re going to be a wise, intellectually engaged person, being a skeptic about some of these issues is quite all right.

We have known for a while about the negative consequences of advanced paternal age, but now we have shown that these children may also go on to have better educational and career prospects.

—Magdalena Janecka, postdoctoral fellow at Mount Sinai School of Medicine, who recently coauthored a study that found older fathers are more likely to have “geekier” sons who have higher IQs than those born to younger fathers (The Guardian, June 20)