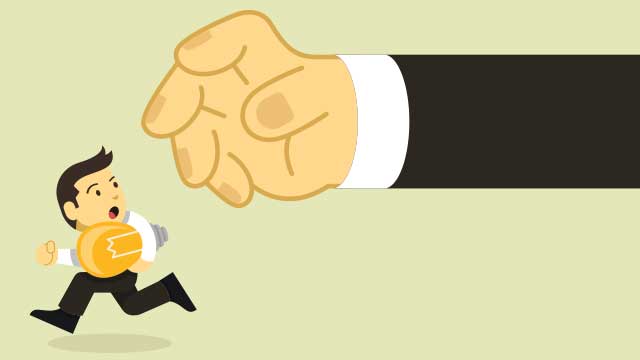 As you must certainly know, stealing is wrong. . . . Physicians and patients depend on the integrity of the [peer review] process. Such cases of theft, scientific fraud, and plagiarism cannot be tolerated because they are harmful and unethical.

—Tufts Medical Center’s Michael Dansinger, in a letter addressed to a peer reviewer who rejected his Annals of Internal Medicine manuscript and then published it elsewhere with a group of Italian researchers (December 13)

A more subtle, but in many ways more insidious, kind of theft, likely happens even more often. Many researchers can tell stories of being beaten to publication by competitors whom they are fairly sure reviewed their work and delayed it long enough to make sure their own study was published first.

—Journalists Adam Marcus and Ivan Oransky, in a STAT News piece that described Dansinger’s struggle with the Annals...

This paper is really one of the first to prove gun violence functions like a disease and deserves public health and medical resources.

NIH has benefited greatly, over many years, by being kept outside of partisan jockeying and political interference. The administrations and the Congresses have generally kept hands-off when it came to inserting earmarks or special preferences about where the funding should go. . . . But if this long-standing dynamic were to shift, and decisions started to be made more on the basis of political expediency or special interest, rather than on the basis of scientific opportunity, that would be a major concern.

Unless we all become partisans in renewed local and global battles for social and economic equity in the spirit of distributive justice, we shall indeed betray the future of our children and grandchildren. . . . To make real progress, we must, therefore, stop seeing the world through our medically tainted glasses. Discoveries on the multifactorial causation of disease have, for a long time, called attention to the association between health problems of great importance to man and social, economic, and other environmental factors.

—Former World Health Organization Director-General Halfdan Mahler, who died in mid-December at age 93, espousing his view that health is a fundamental human right, in a speech at the 61st World Health Assembly (2008)

This is the masochism of science. The willingness to suffer the pain of hundreds or thousands of solid, sincere attempts ending in failure just to find a moment of bliss in discovery.