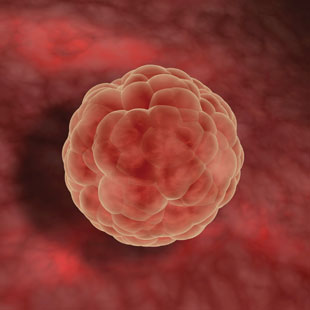 A NEW BALL OF WAX: Scientists recently published a report that they’d used CRISPR/Cas9-mediated gene editing in human embryos, prompting a call for a moratorium on such research.© ISTOCK.COM/GEOPAUL

I believe this is the first report of CRISPR/Cas9 applied to human pre-implantation embryos and as such the study is a landmark, as well as a cautionary tale. Their study should be a stern warning to any practitioner who thinks the technology is ready for testing to eradicate disease genes.

—Harvard stem cell researcher George Daley, in a Nature news story about a paper in Protein & Cell by a research team reporting the use of CRISPR/Cas9-mediated gene editing in human embryos (April 22)

This story underlines the urgent necessity for international dialogue over the ethics of germline gene editing in human embryos, well in advance of any progression towards theoretical clinical application. Recent calls for...

—Philippa Brice of health policy think-tank the PHG Foundation, reacting to the news of the paper reporting to have genetically engineered human embryos (The Telegraph, April 23)

Any time any “Top Journal” says “we’re concerned about the ethics” you should actually read “we don’t want to be involved in any mainstream media controversy.”

—Science writer Kelly Hills, in a blog post about reports that Science, Nature, and other top-tier journals rejected, on ethical grounds, a paper by a research team reporting that they used CRISPR/Cas9-mediated gene editing in human embryos (April 23)

Understanding Earth’s microbiome is a challenge that rivals going to the moon or developing cures for cancer.

—University of Arizona environmental microbiologist Raina Maier, in a Scientific American guest blog post about the dangers of altering the planet’s microbiome (April 22)

For most people, however, whole-genome sequencing is an absurd medical test. If you get entertainment value from a fortune-teller reading—or from a whole genome—that’s one thing. But if you value your health, divert your resources to something more meaningful—maybe whole foods.

Scientists are not dependent on the ideas of a single man, but on the combined wisdom of thousands of men, all thinking of the same problem, and each doing his little bit to add to the great structure of knowledge which is gradually being erected.

—Nobel Prize-winning nuclear physicist Ernest Rutherford, as quoted in 1959’s The Birth of a New Physics by I. Bernard Cohen 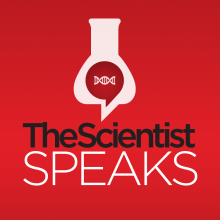